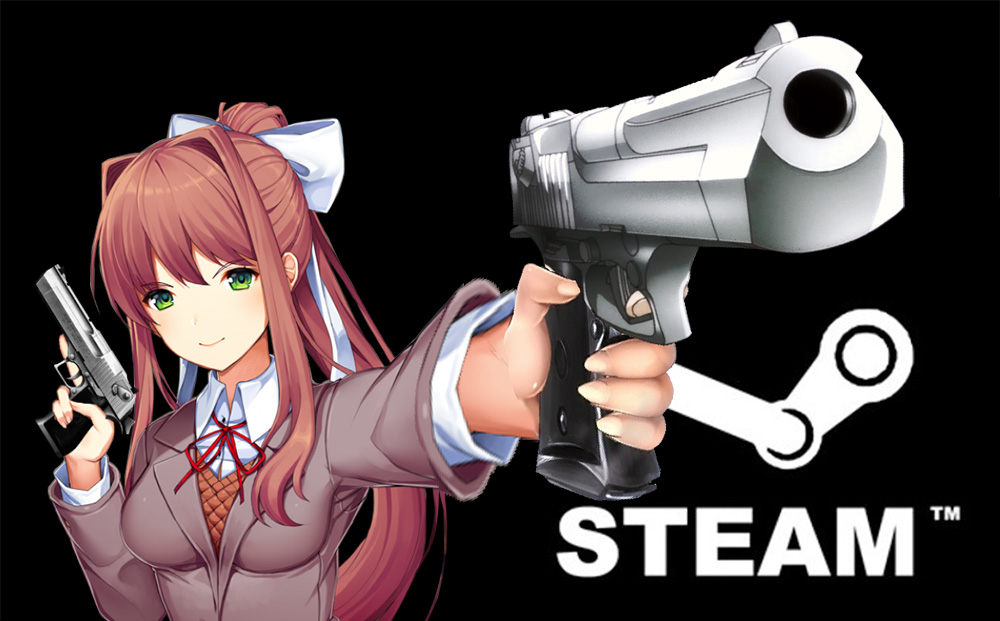 Valve launched Steam in 2002. Today, they have a dominant market position. The rules are different for them.

Valve built Steam into a respectable brand that earned the respect of hardcore gamers. They can do almost whatever they want now, because of the massive goodwill they accumulated over the years by providing the highest level of service.

If you copy everything Steam is currently doing, you will copy their mistakes as well. Valve has completely thrown out their quality standards, and are allowing their platform become infested with shovelware. They are publishing broken, buggy games among the premium releases. Should you let terrible products in your store, just because some people buy them? No.

You can see the same happening with Apple’s app store. Apple holds a massive monopoly on the mobile market. They can loosen their quality filters, and flood their store with crap. Who is going to take their customers?

Most of you are still in the process of establishing your brands. You have to publish exclusively good games, until you have a rock-solid positive track record that paves your way to a dominant market position.

Another reason Steam can publish shovelware without bleeding customers, is because their long-time customers have already invested thousands of dollars into their game libraries. Their games are stuck on the platform. It’s a hostage situation!

Valve is also a competent game developer with critically acclaimed releases under their belt. No matter how much they fuck up their storefront, their fans are going to keep associating Valve’s brand with their original productions.

Lastly, Gabe Newell’s cult of personality is unparalleled. You can be the most competent businessman in the world with a rising star company, and still nobody cares. You cannot win a pissing contest with Gabe. You’re battling a god among men.