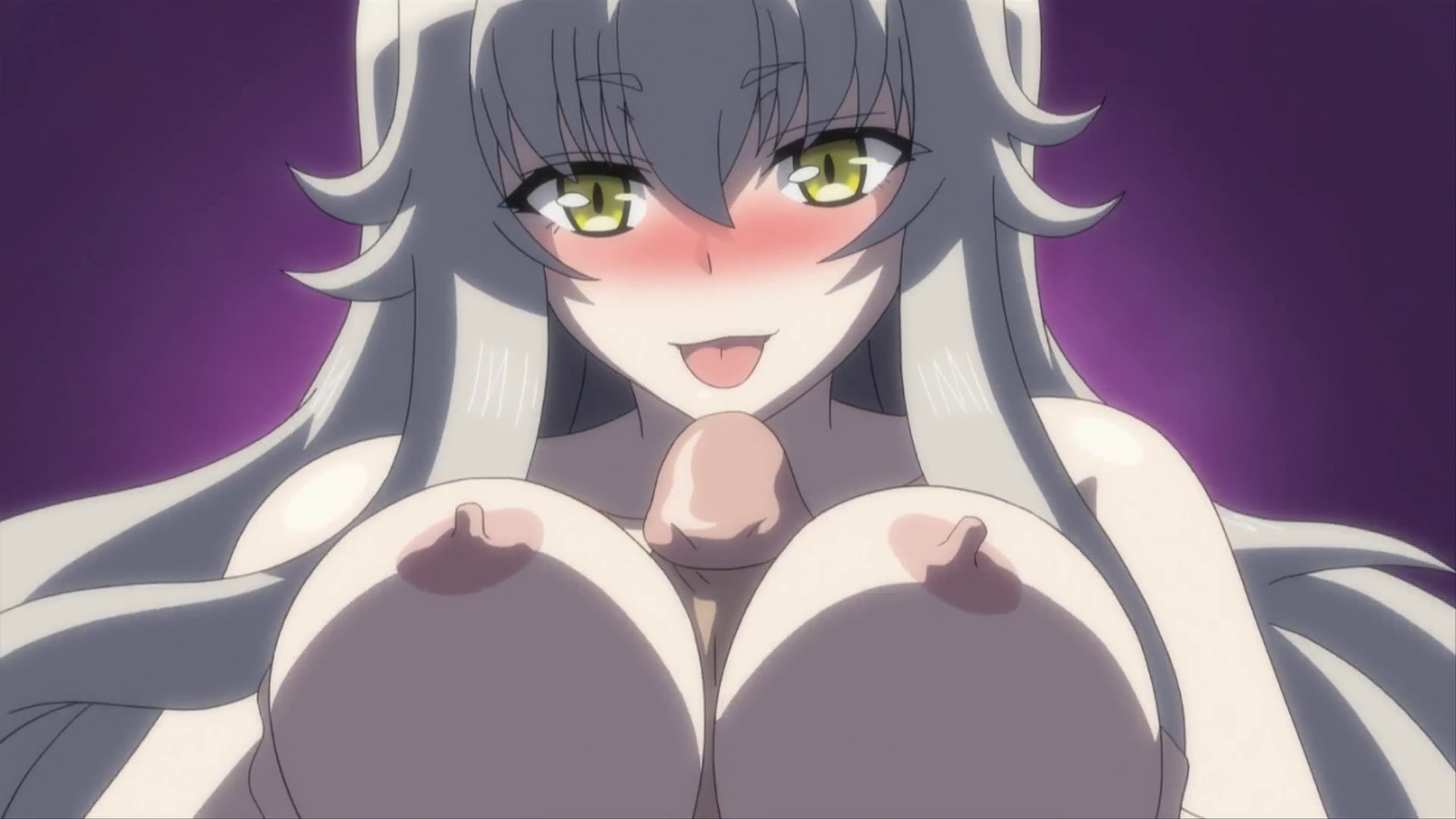 You can support our review work by shopping at hentai-onahole.moe.

Ginko is a fox ayakashi who works in the red light district of Yoshibara. He has sex with ugly bastards for money. One day she meets Yuujiro, a traveling peddler who arrives at the brothel Ginko works. Her pussy recognizes Yuujiro instantly. When Ginko was a young ayakayshi she was injured in her fox form and Yuujiro took her in, raising her and caring for her wounds. She fell in love with him but knew she couldn’t be with him romantically because ayakashi prey upon humans when their instincts are unleashed. She ran away.

Overcome with primal desire, Ginko jumps Yuujiro’s dick. She sucks his balls clean before getting him hard again with her enormous tits. She impales herself on his thick man meat, and enjoys it.

What follows is one long love-making scene with Yuujiro and Ginko taking turns acting out their deepest, dirtiest desires. The writing for is surprisingly good. The sex scenes explore the characters’ inner conflict.

The history of the humans and ayakashi is not explored in nearly enough detail to make the viewer sympathize with Ginko. Why exactly she can’t be with Yuujiro under any arrangements is not explained.

Koimaguwai ends on a bittersweet note. It fits the genre and style of the story about unrequited love. It is warm and fluffy in some places and soul-crushingly depressing in others.

Character proportions are exaggerated in some scenes. Ginko’s visual design is gorgeous with silver-grey fox ears and tail that increase her overall sexiness. She has a teasing personality.

The musical score in Koimaguwai is decent. Track changes will easily go unnoticed by the viewers. The music doesn’t change speed or build towards the eventual climax. There is very limited variety in songs.

Koimaguwai is a solid little anime that does several things a little differently. The writer succeeds are making you think about Ginko and Yuujiro as more than two fuckdolls smashing genitals together. The characters are fun and interesting.

You can watch this anime at several shady streaming sites. I recommend watching at Muchohentai.com.