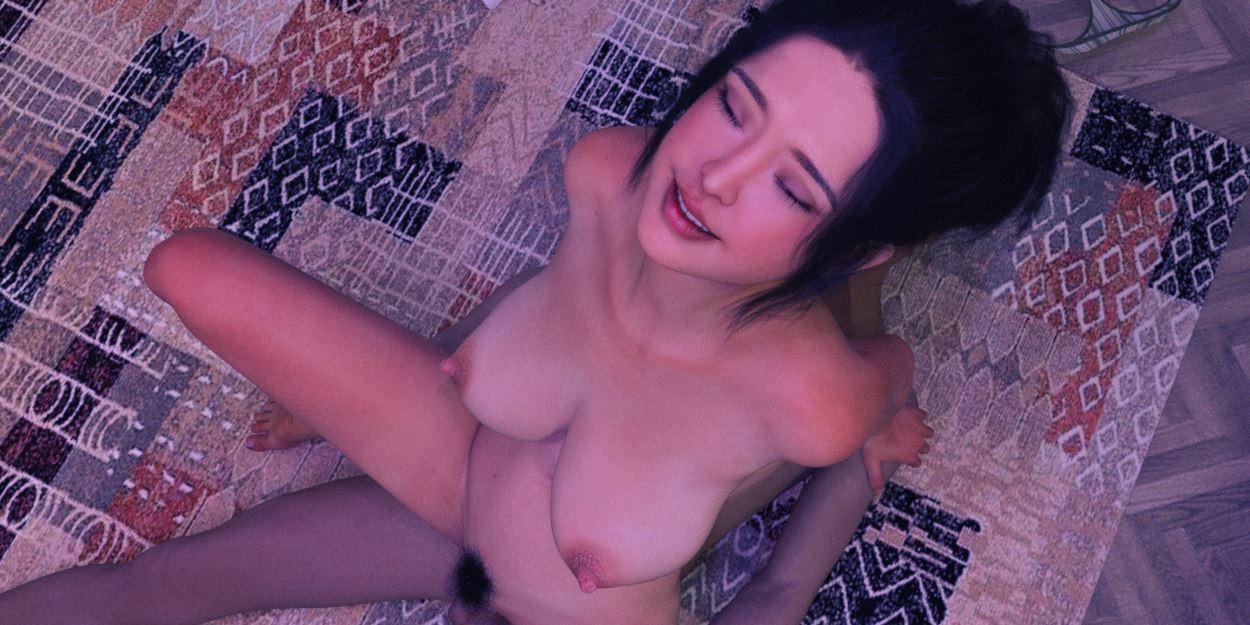 This game is a sequel to “Getting to Know Christine”! You’re in a committed relationship with her, and finally have the chance to meet her family. Will you stay with Christine? Or will you fall in love with her sister instead?

The game is about an hour long, with numerous endings depending on your in-game choices. Some of these choices aren’t completely obvious. For example, you need to click on cleavage and other body parts to unlock certain dialogue.

Your endings don’t give much indication on where the story will go. I behaved like a normal person, so my girlfriend broke up with me. I have no idea what dialogue choices would get me a better ending.

The writing is fine, but a bit predictable. There’s some family drama about an absent father, because Christine blames Laura for their father’s absence. It’s resolved quickly and easily, so there’s never really any development.

Your girlfriend is obsessed with sex. You’re not sure if you want to be with her. Meet her family, make decisions, and unlock your unique ending. This developer has made many games with recurring characters in a shared universe. Check out their other releases.

Play Coming to Grips with Christine. You can support the developer on Patreon.