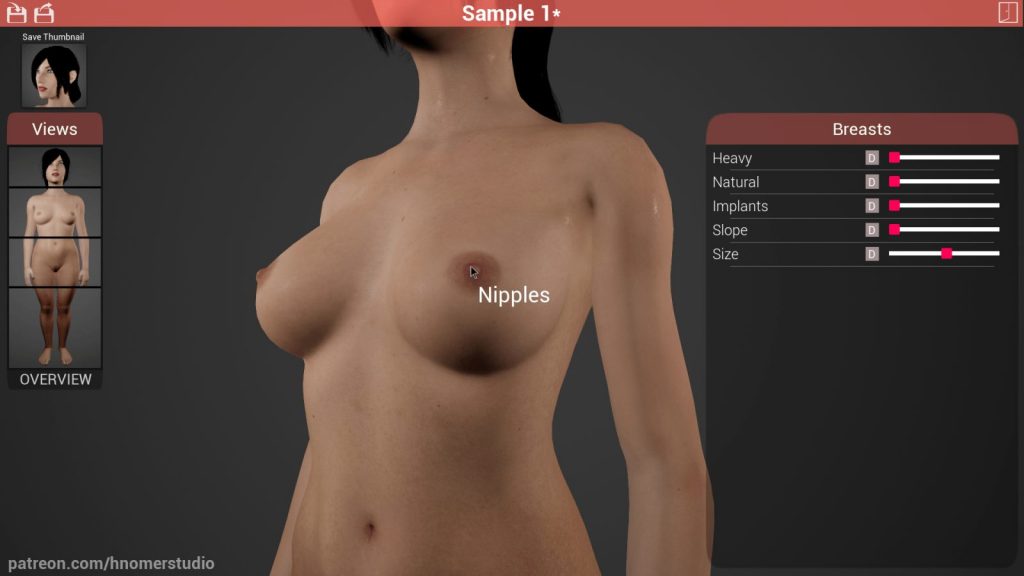 Written By Airomed, edited by Buster Heimen and Otaku Apologist

While the big hype has died down since the marketing push, back when Oculus released back in 2016, quite interesting things have been happening since then.

If you are not up to speed, who can blame you, there has been a stream of lukewarm bullshit, especially in the mainstream market. So let me catch you up on events; First of all, what you know from back then, hardly applies to current-generation VR. While the growth of the VR market is less than the hype, it has been steadily advancing.

For one thing, it’s no longer a small monopoly of the usual suspects and now we can choose from not just Oculus and HTC, but also Valve, Pimax, and HP.

One such example being the Pimax 8k x, which is more an enthusiast-level product than one fit for the consumer market. Keep in mind, this will be the system by which I will judge any VR content in future reviews.

We are speaking about a headset boating 8k (4k per eye) with a 200° field of view as opposed to the first-gen that ran with less than full HD with about 100° field of view.

To run such a headset optimally you actually need a beefy machine these days. One such machine is:

Beefy machines, so what?

We’ve reached fundamental limitations when it comes to visualizing pornographic content on a digital display. Owning a 4k QLED 75inch TV myself, it supposedly is the best display there is, for now, to compare VR to.

Any higher fidelity than this will require totally new technology. So expect reviews from me to cover the best VR available on the market today.

Funny enough, graphics tech is not the problem anymore. The most obvious bottleneck is that of immersion.

At the end of the day, no matter how good the display is, you still are only looking at a mere 2-dimensional image pretending to be 3D. Even if the picture itself is supposed to be 2-dimensional in nature, there is so much more to be had than what we currently have.

What if I told you, that there is an app capable of projecting your 2d picture into 3d with actual “spatial” depth?

A simple 2d pin-up can be made to appear as if the waifu was right in front of you with proper scale, which is as simple as loading it..

I’m going to be loading you with screenshot goodness in reviews to come.

The concept of VR might seem simplistic like a toy, but in reality, it is the most effective way of tricking your brain and its senses.

How thin is the line?

Virtual Reality has become capable of quite impressive immersive experiences.

Which is nice and all but does not explore the full capabilities that VR offers especially these days.

Might not be too large a scene, but there are systems capable of delivering any scenario you could think of. And there is a passionate community out there creating new assets, both free and paid. The most prominent being, the Virt-A-Mate hub.

How does it work?

You can make your own mind about headsets and tech, it’s not that complicated and the salespeople will eagerly let you test the gear you wanna check out.

Graphical fidelity aside people are hard at work trying to play every sense you have, to create an entirely new way of experiencing things.

That’s why the headset is just a launching point and things start going wild when you add a lot of compatible hardware, such as teledildonics, haptic suits, quite convenient controllers, and some advanced sex toys to boot.

You can enhance your VR fapping experience in various ways. I’m currently experimenting with the following goodies, which you’ll soon be able to read full reviews of!