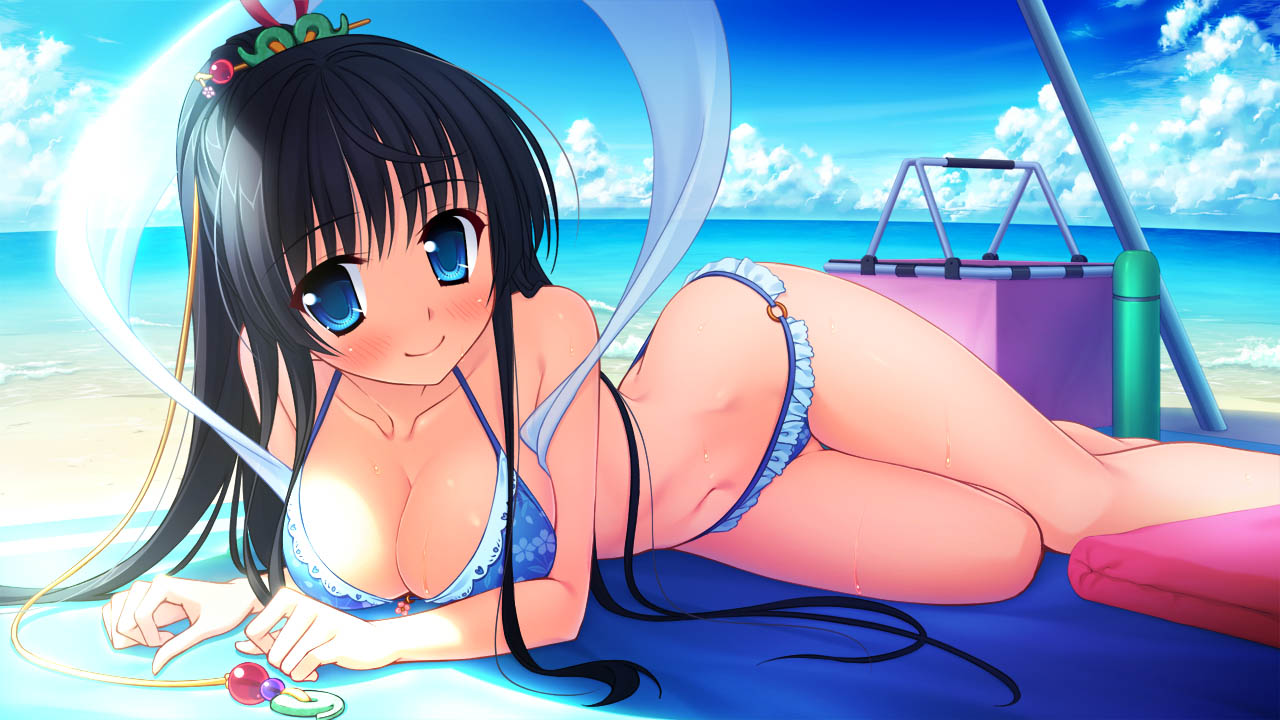 But first, we’re excited to announce Magical Marriage Lunatics from Moonstone is now available for pre-order! We will be launching a rather lengthy demo tonight in celebration of the upcoming release, so be sure to check it out!
Life for Yuta Ushio was fairly normal. Well, aside from constantly being spirited away to other worlds as a kid. But that was a worry past––or so he thought until several women from different worlds sprung up alongside a new house that appeared in his backyard, each women claiming to be his fiance! With a proud vampire, a shy succubus, an open, honest tenko, a benevolent goddess, a tranquil witch princess, and his childhood friend all competing for Yuta’s hand in marriage, he won’t know peace again!
With lots of daily life events, comedy, culture references, and vibrant characters, Magical Marriage Lunatics is real treat for fans of Princess Evangile and Shuffle! alike. This cute and sexy coming of age story will be available exclusively on MangaGamer.com!
Now to kick things off, our first localization announcement is seal-Qualia’s Amatarasu Riddle Star!
http://mangagamer.org/riddlestar

When you wish upon a star, dreams can come true!

As a child, Takaya loved the world and all the possibilities within it, weaving fantastical tales about the world around him, filling it with princesses, robots, rabbits in the moon, and more. Yet as he grew up and learned the truth – that none of those were real – he grew disillusioned with reality and retreated into books. His childhood friend Yua was the only one to stick with him, telling him stories and inviting him to gaze upon the stars with her. Yet once he wishes upon a shooting star, the stars rain down upon his world, transforming it to fantasy. Will Takaya stick with Yua when the chance to live out his fairy tales awaits? Will he try to confront the mystery of the fantasies laid before him?

Find out in this steamy, pure love story coming to MangaGamer and Steam!
Next up is a brand new title for all of our otome fans – Steam Prison from HuneX!

http://mangagamer.org/steamprison
In this world there there are those fortunate enough to enjoy safety, luxury, and comfort inside their gorgeous, utopian city that boasts a commanding view of the ravaged surface far below their haven. The rest don’t matter. When our heroine leaves the protection of the Heights to perform her police duties on The Depths below, she’s greeted with a violent, destitute world of hardworking, damaged individuals. Can she reconcile the world she knows with this world as it is? Will she connect with any of those living below, or join in the contempt for them? Can she endure the truths to be uncovered under her watch?
This dark, mature adventure will be coming to MangaGamer and Steam!
We’re also proud to announce that we’ll be working with Liarsoft to bring Kindred Spirits on the Roof ~ Full Chorus~, the full-voice update for our fan-favorite title to MangaGamer and Steam!
http://mangagamer.org/kindredspirits/fullchorus/
Our localization team will be porting the base game, which will allow Mac and Linux customers to enjoy Kindred Spirits on the Roof, too! Those who wish to upgrade to Full Chorus will have the option of purchasing the DLC on either MangaGamer.com or Steam on launch.
Last but not least, MangaGamer’s Kickstarter for their first original title, Koropokkur in Love ~A Little Fairy’s Tale~ is entering its final weekend! The project is nearly fully funded, so check it out if you don’t want miss out on exclusive goods and shikishi with artwork by Hinoue Itaru, the artist behind Clannad, Little Busters, and Rewrite!
ABOUT MANGAGAMER.COM
MangaGamer.com is the world’s first legal download site for English translated Visual Novels. Since its launch in July 2008, it has offered services where fans can download and enjoy popular Visual Novels such as minori’sef -a fairy tale of two and OVERDRIVE’s Dengeki Stryker right from their home. Don’t forget to visit us on Facebook and Twitter! 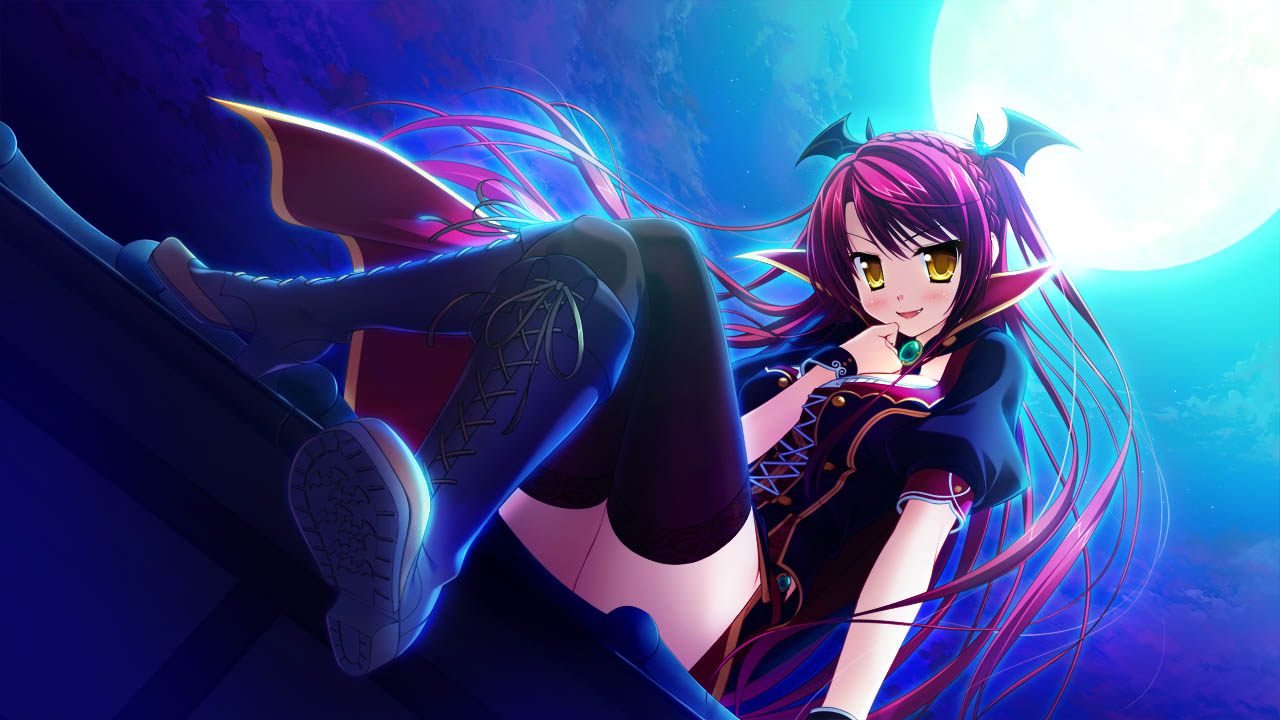 “The Bell Chimes for Gold”, Releasing on Denpasoft 6th April 2018