May 17th, 2018–MangaGamer Announces Release of The House in Fata Morgana -A Requiem for Innocence-! 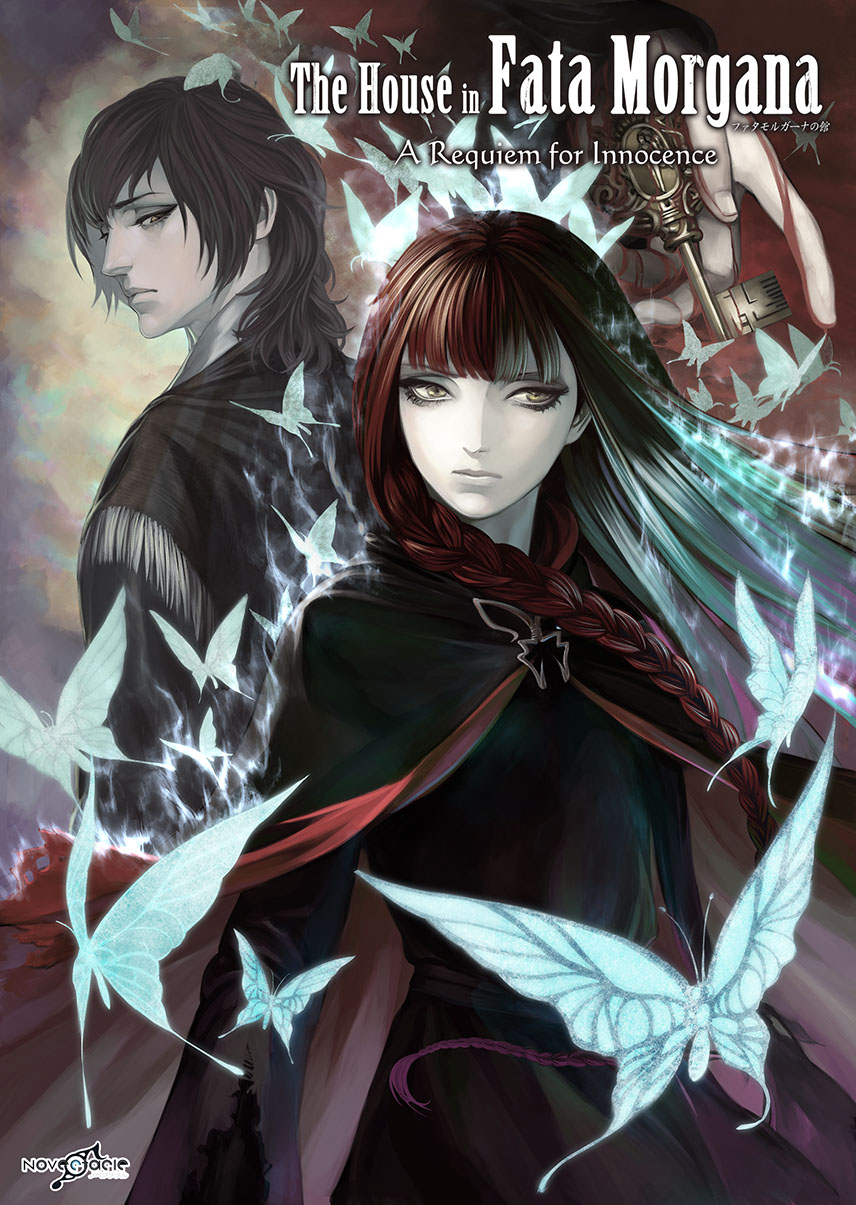 A young girl, “the daughter of God” whose blood is claimed to provide miraculous healing powers, waits kneeling at the chopping block before a young man steps in to intervene and rescue her! This “happy” tale will share the very first chapter of the young girl’s life.
Available now on MangaGamer! Order the deluxe edition to get the original soundtrack at a discount too! Both versions will also be available on and Steam later today.
https://youtu.be/c7esF6b3xQM

The House in Fata Morgana -A Requiem for Innocence-
A young girl, whose blood is claimed to have miraculous healing powers, kneels battered and beaten before the lord of the land. In the village where she was born, she was worshiped as the daughter of God. And now, the lord holds his sword high in the air, moments away from beheading her.
“You’re a damned witch wearing a saint’s skin!”
But before he can swing his blade down, a young man interferes, saving the girl.
So begins the first “happy” chapter of the young girl’s life.
And so begins the first act of a tragedy that would come to span nearly a millennium. 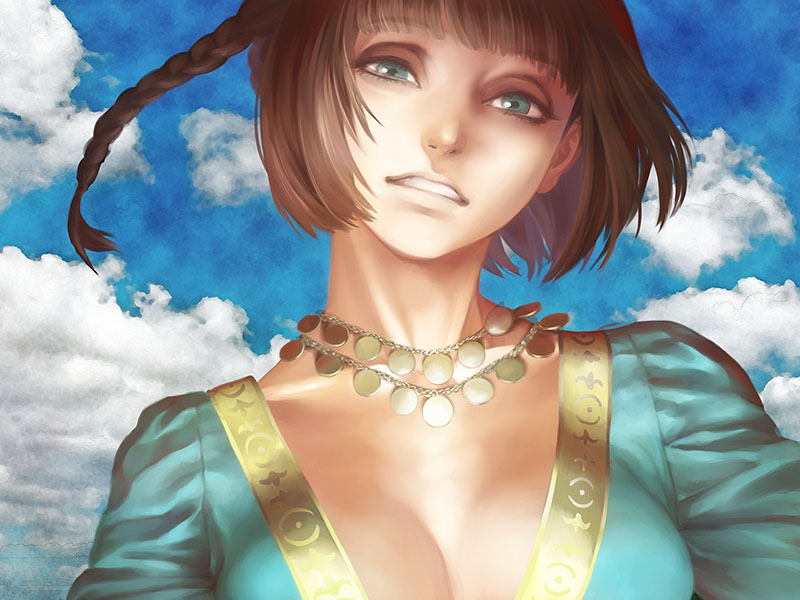 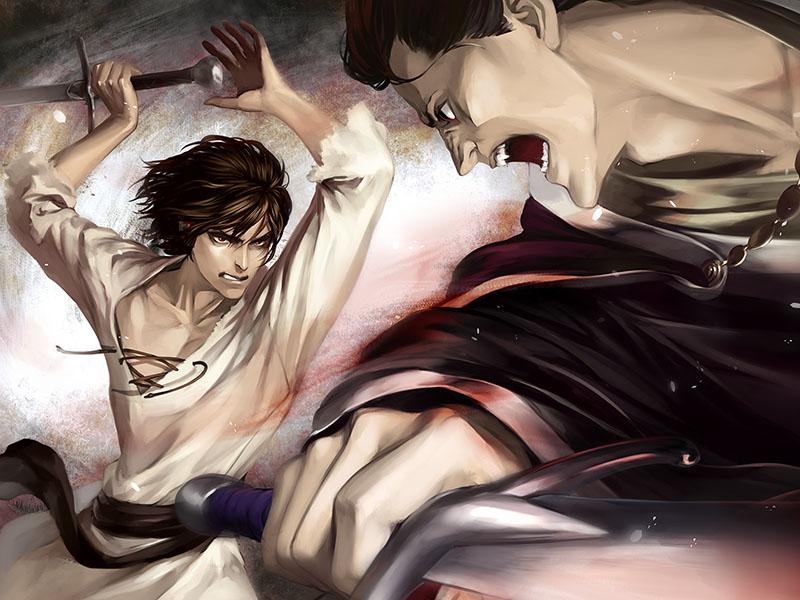 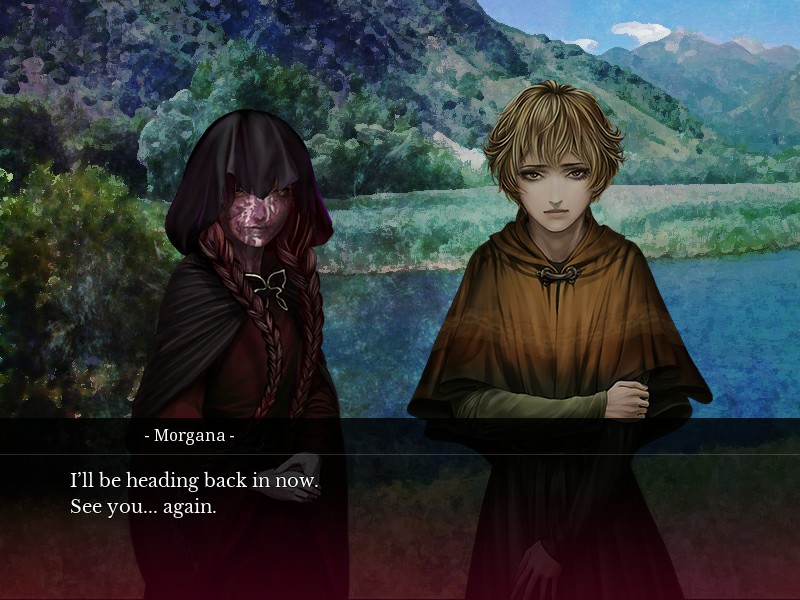 “Boobs for Bullets Initiative” by Nutaku To Replace Guns In Games