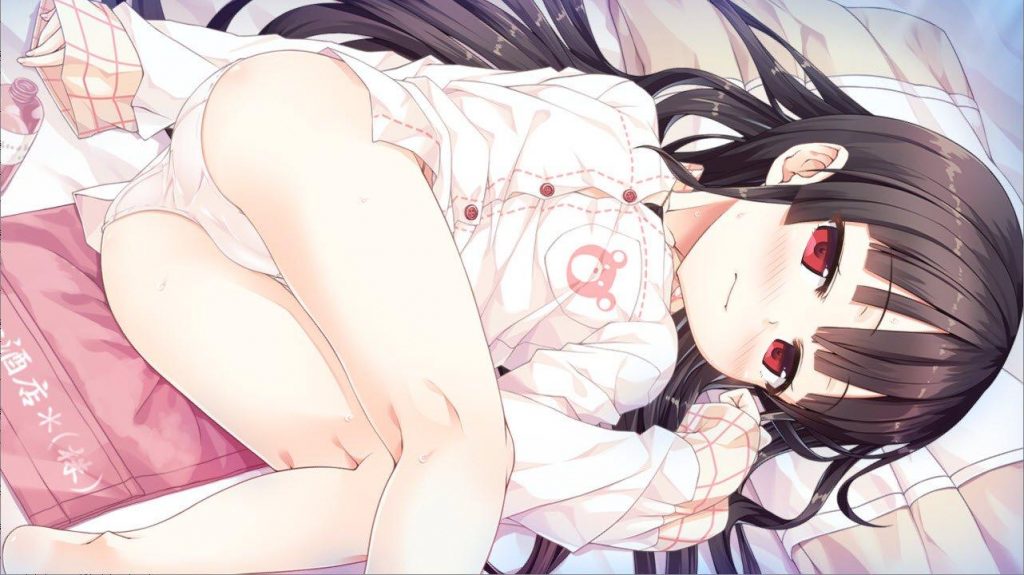 The long-awaited train-based visual novel Maitetsu is scheduled to release this month. It’s now up for pre-order on FAKKU. The long-awaited train-based visual novel was given a solid release window. No, it’s not a specific date, but for everyone eagerly awaiting its arrival should be happy to hear that it’s slated for release in June 2018. That’s right, it’s coming out this month. News of the release was confirmed today by FAKKU on Twitter. 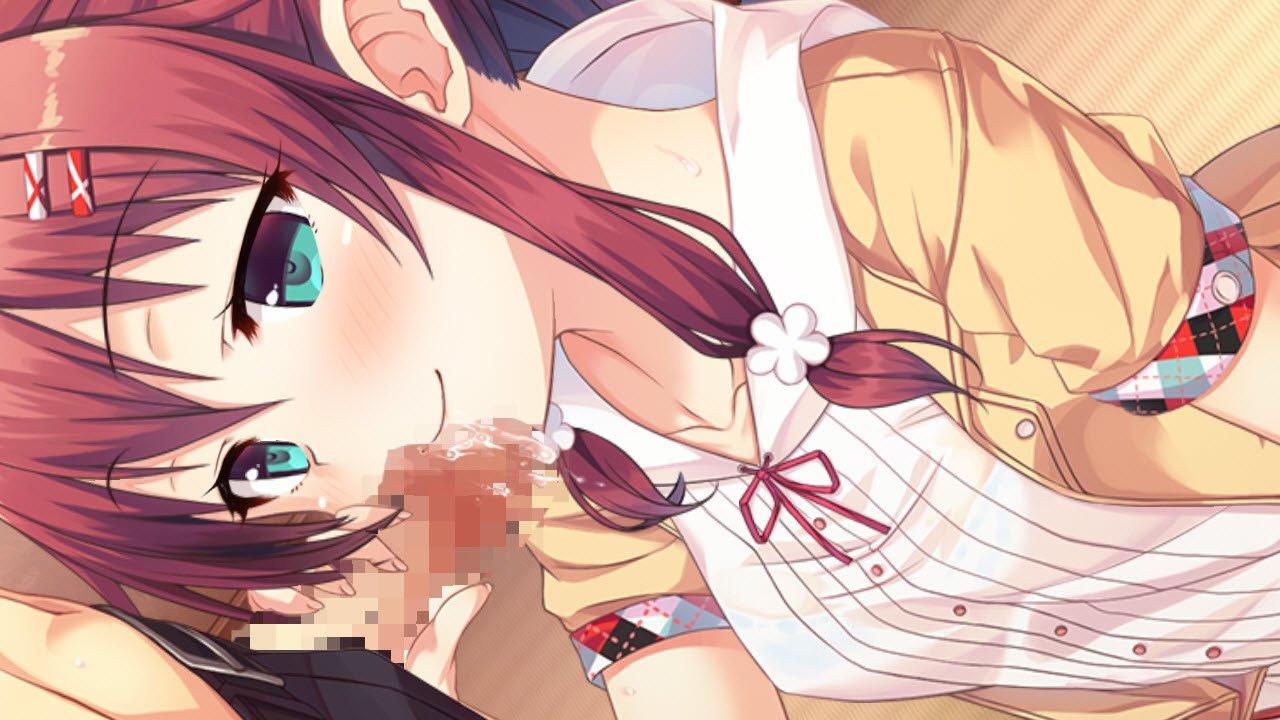 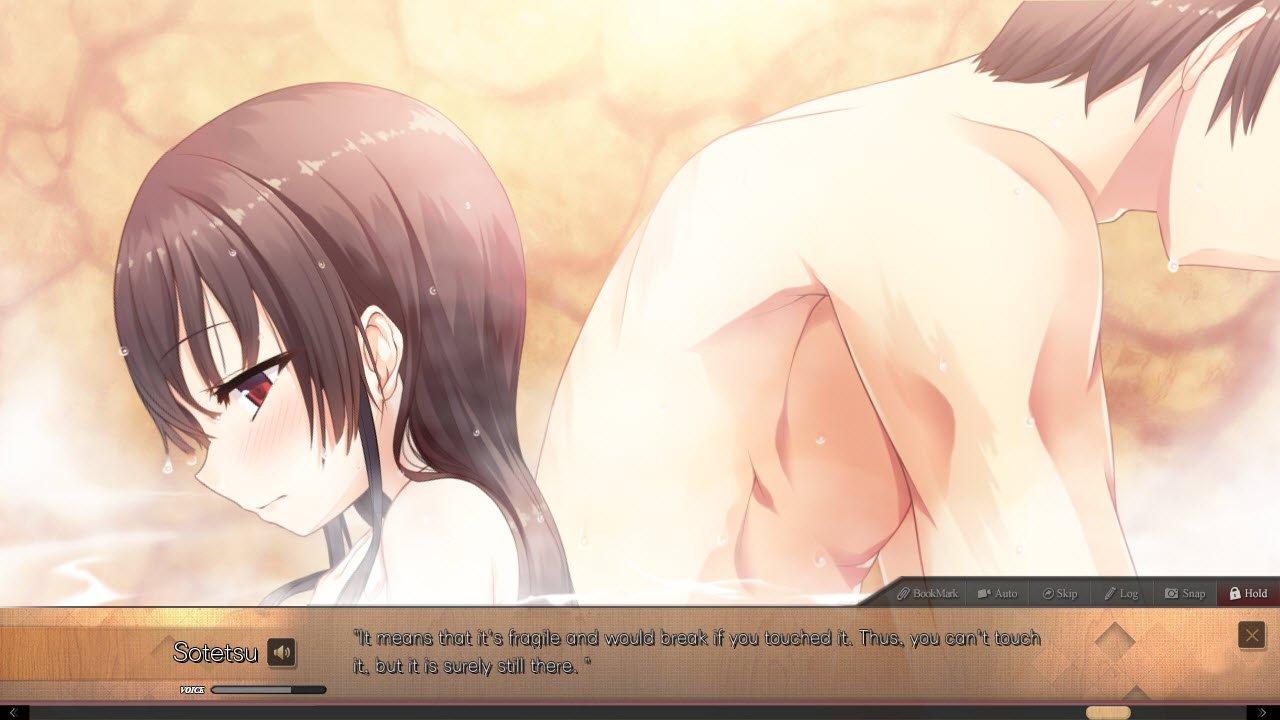 If you’ve never heard of Maitetsu, it takes place in a sci-fi/fantasy setting where trains are controlled by humanoid robots named Raillords. A man comes to be the owner of one of these Raillords and agrees to help find her lost locomotive. It contains both animated sprites and adult scenes.

After hearing that an industrial factory is to possibly be built along a landmark river in his hometown of Ohitoyo, Migita Sotetsu returns home to change the minds of those in charge of the factory proposal. Although half of the town’s citizens support the building of such a mill, the other half fear the potential for pollution and contamination of their beloved river. Recognizing Ohitoyo’s budgetary decline over the last few decades, Sotetsu believes that the town requires a system that allows it to be fiscally independent instead of reliant upon a factory to stimulate its economy, and sets out to identify an alternative method in achieving this goal. It’s during this time that Sotetsu comes across an android-like being – a “Raillord” named Hachiroku- while looking through his late adoptive father’s belongings. Although inanimate, Hachiroku and Sotetsu forge a deep, unlikely connection, and from this bond, work together in hopes of restoring Ohitoyo to its former glory.

FAKKU is proud to be the exclusive seller for the 18+ version of Maitetsu by game developer Lose.

100% DRM free and completely uncut with no scenes removed.

Fully voiced in Japanese including the protagonist.

Includes tips for detailed information about trains and the game.

FAKKU is designated as the exclusive seller for the 18+ version of Maitetsu. It can be pre-ordered now for $39.99. This title is for Windows platforms and contains mosaic censoring. Maitetsu will also include full Japanese voice acting, along with the choice of English or Japanese text.