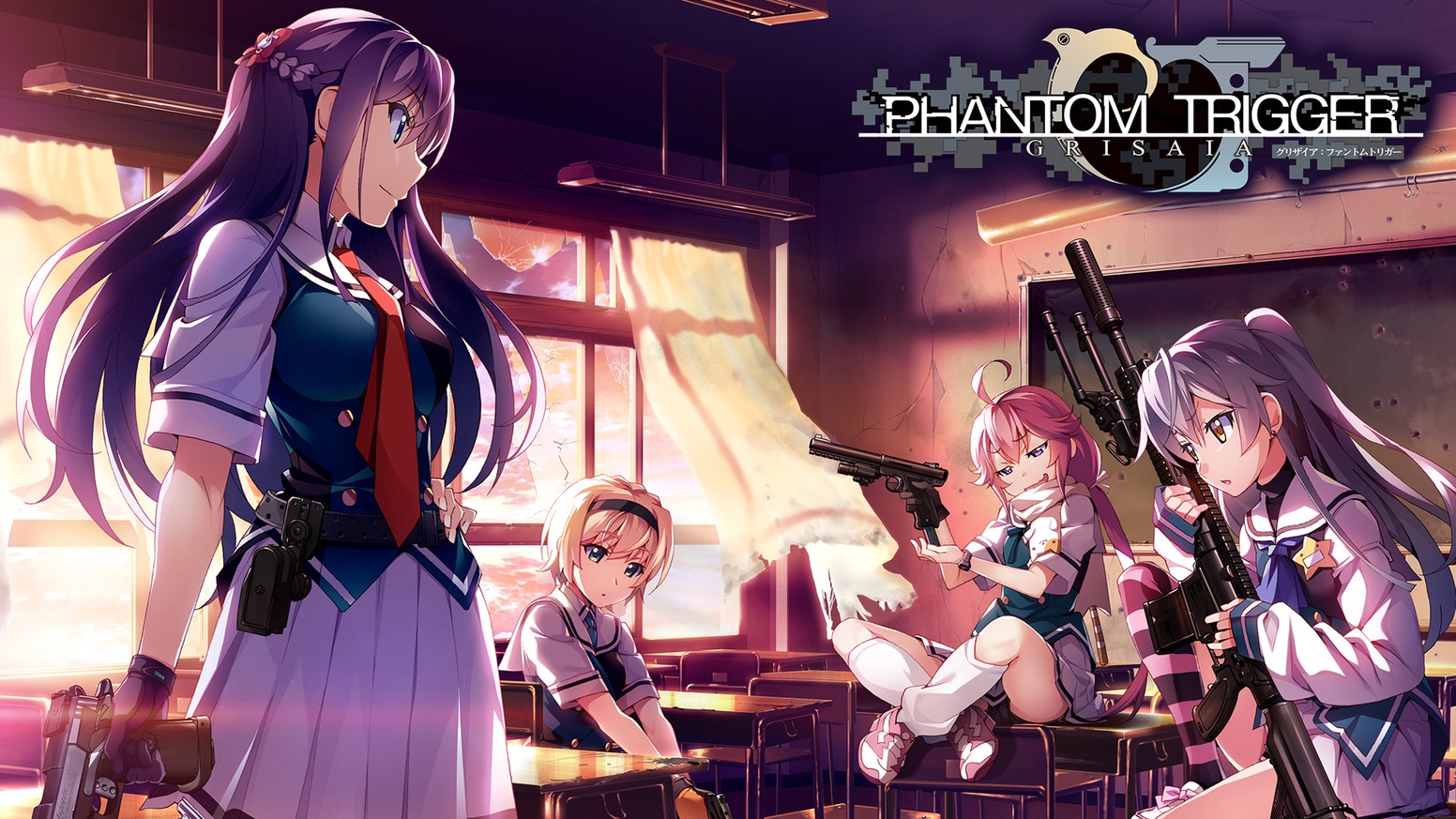 Tokyo, Japan – June 7, 2018, Tokyo-based visual novel developer Frontwing has begun a pre-order campaign on Kickstarter for the upcoming title: “Grisaia Phantom Trigger Vol.5” makes physical copies and other goods for the game available directly to fans around the world, and has a funding goal of $30,000. “Grisaia; Phantom Trigger Vol.5” is scheduled for a July release 2018. The campaign page can be accessed at the following URL: https://www.kickstarter.com/projects/frontwing/178357709/

The official website for the title can be found here: http://www.grisaia-pt.com/en/index.html 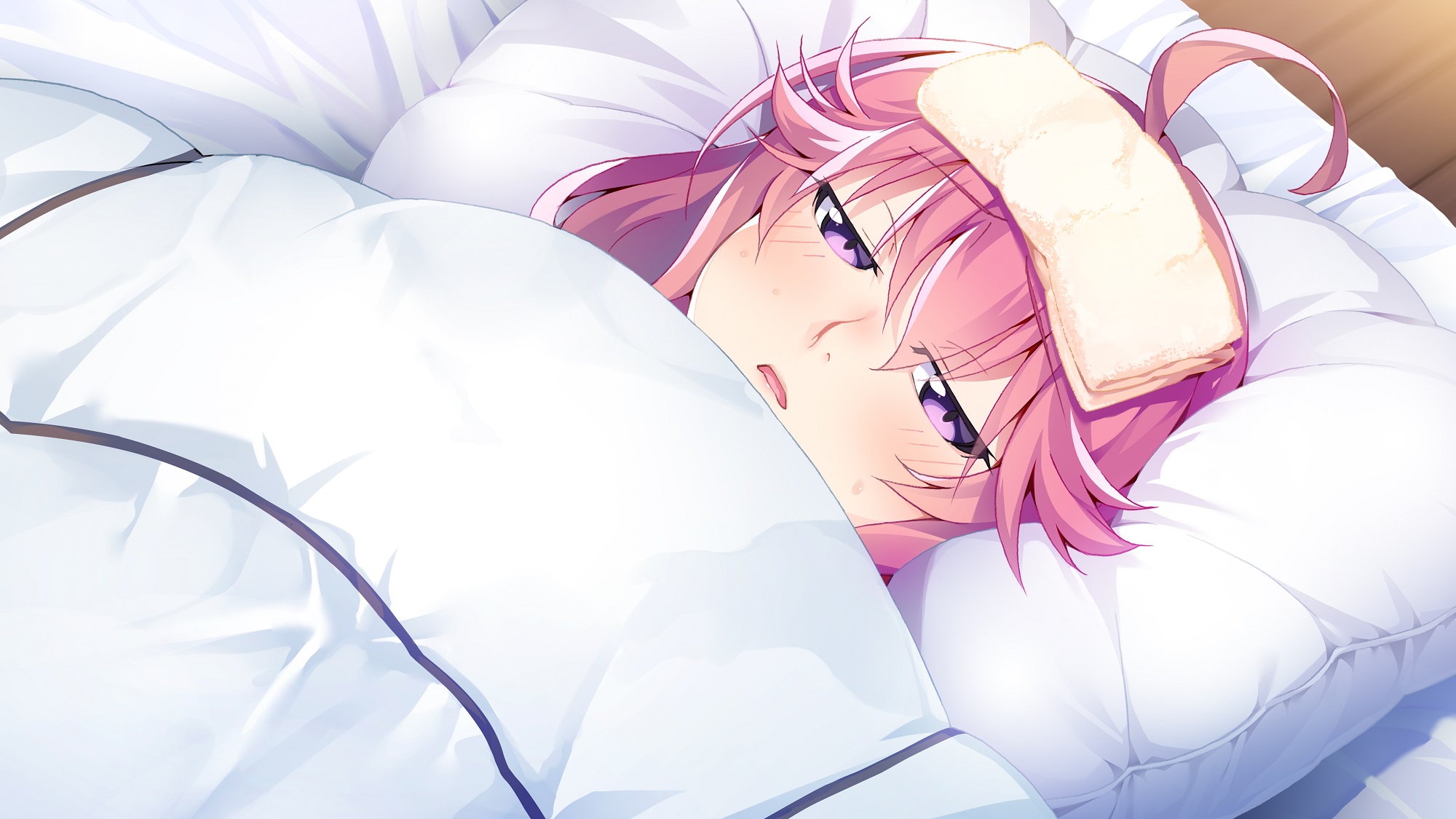 “Grisaia: Phantom Trigger Vol.5” is the newest entry into the series, which has seen great success on both Kickstarter and Steam. This entry focuses on heroine protagonist Ikoma Murasaki, exploring her past and introducing new character Ikoma Yuuki, Murasaki’s sister. This campaign provides an exclusive opportunity for fans to receive goods such as tapestries, printed shikishi, and more.

The Grisaia series is Frontwing’s most popular in the franchise, games in the first trilogy topping 300,000 units worldwide. The series has also had a very successful anime adaptation, produced by NBC Universal and directed by Tensho, as well as serialized manga adaptation. “Grisaia: Phantom Trigger” takes place after the Grisaia trilogy, and features a completely new group of heroines as well as a new protagonist. The story follows a class of students at Mihama Academy, which has been converted by anti-terror organization CIRS into a specialist for the new generation of operatives.

Both illustrator/character designer Akio Watanabe and writer Ryuta Fujisaki return from the original Grisaia trilogy to work on this. The game will feature SD character artwork by Nanaca Mai. The opening theme, “Ends of the Earth”, is composed by Hitoshi Fujima and su Kawano, with lyrics by Yoshikazu Kuwashima.

“Grisaia: Phantom Trigger” is being released in a serial entry planned for release in 2018 and beyond. The series is being released worldwide on Steam, with English-language physical versions being offered through crowdfunding.

The “Phantom Trigger” series is being localized in English, by an experienced in-house translation team, the members of which are proficient Japanese to English translators who possess JLPT N1 certification or equivalent. It also features a brand-new system allowing simultaneous display of English and Japanese text during gameplay, as well as language switching at the press of a button. 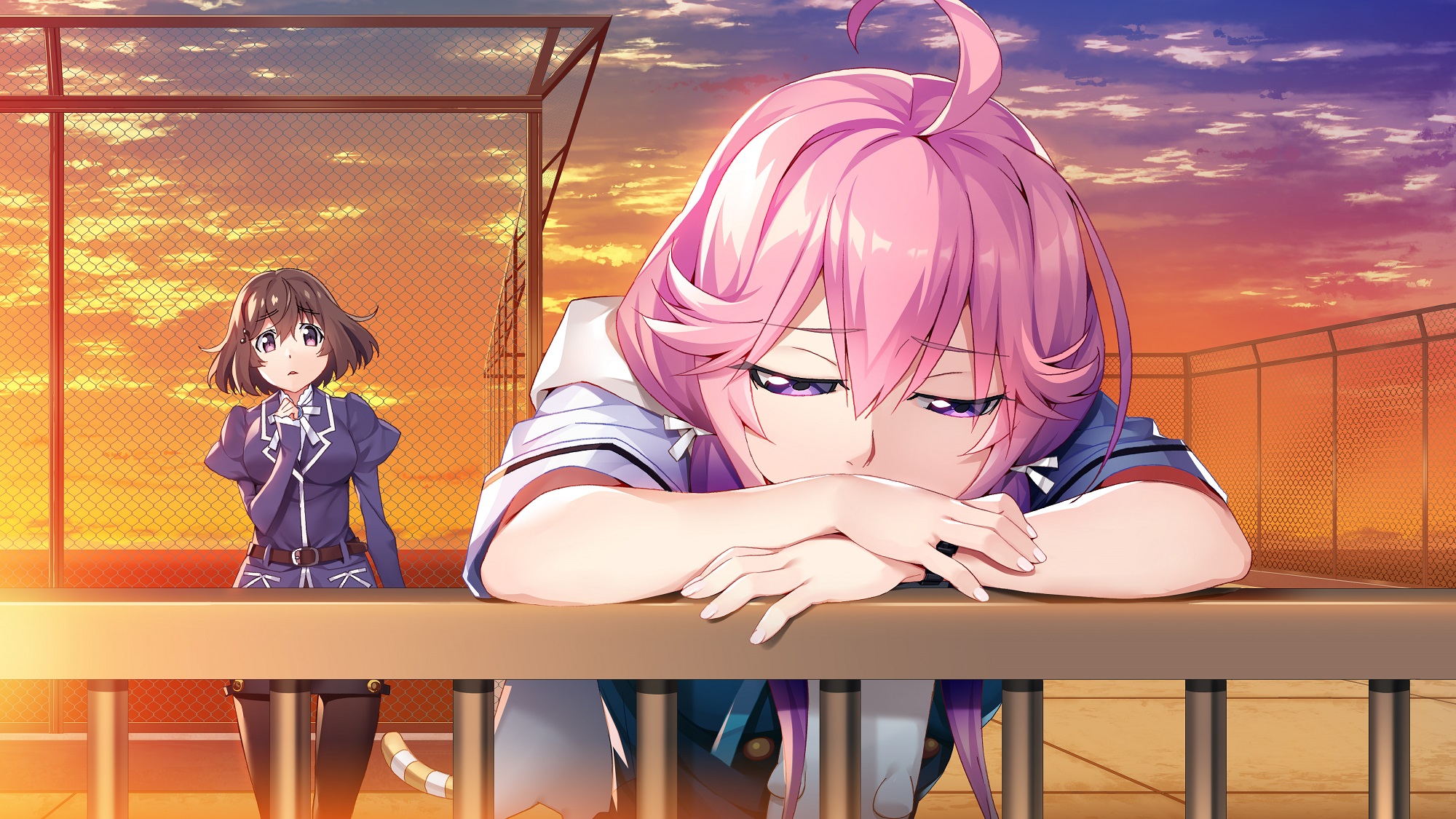 Frontwing is a developer of Japanese visual novels. Since the company’s founding in 1999 as a bishojo games developer and the release of Frontwing’s first title, “Canary’ (Canaria: Kono Omoi o Uta ni Nosete) in August 2000, we have published a number of titles in the visual novel genre. From school life love stories to hardcore adult games, as well as titles which utilize 3D computer graphics, our creations cover a diverse range of genres. Our products, as well as the characters they feature, have come to represent the world of bishojo games. Frontwing marked its first venture into the overseas market May 29, 2015, with the English release of ‘The Fruit of Grisaia’ on Steam. Since then, we have self-published the Grisaia: Phantom Trigger and Corona Blossom.