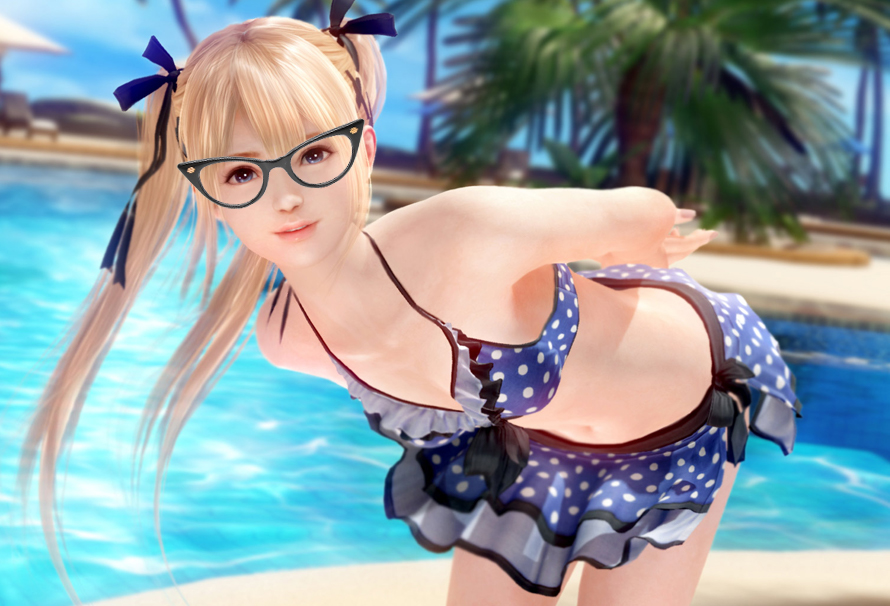 25.8.0218 – Team Ninja joins a growing list of game developers to cave in to the demands of leftist gamers. Dead or Alive, a fighting game franchise known for its lascivious female characters, saw a major reduction to the female characters’ breast sizes and the jiggle physics. Multiple gaming websites are reporting video footage of this crime against free market principles. The happy, paying customers were once again silent, while an angry minority was aggressively advocating for the destruction of sexiness in a gaming franchise for straight males.

See the video for lackluster 3D boobies in Dead or Alive 6. 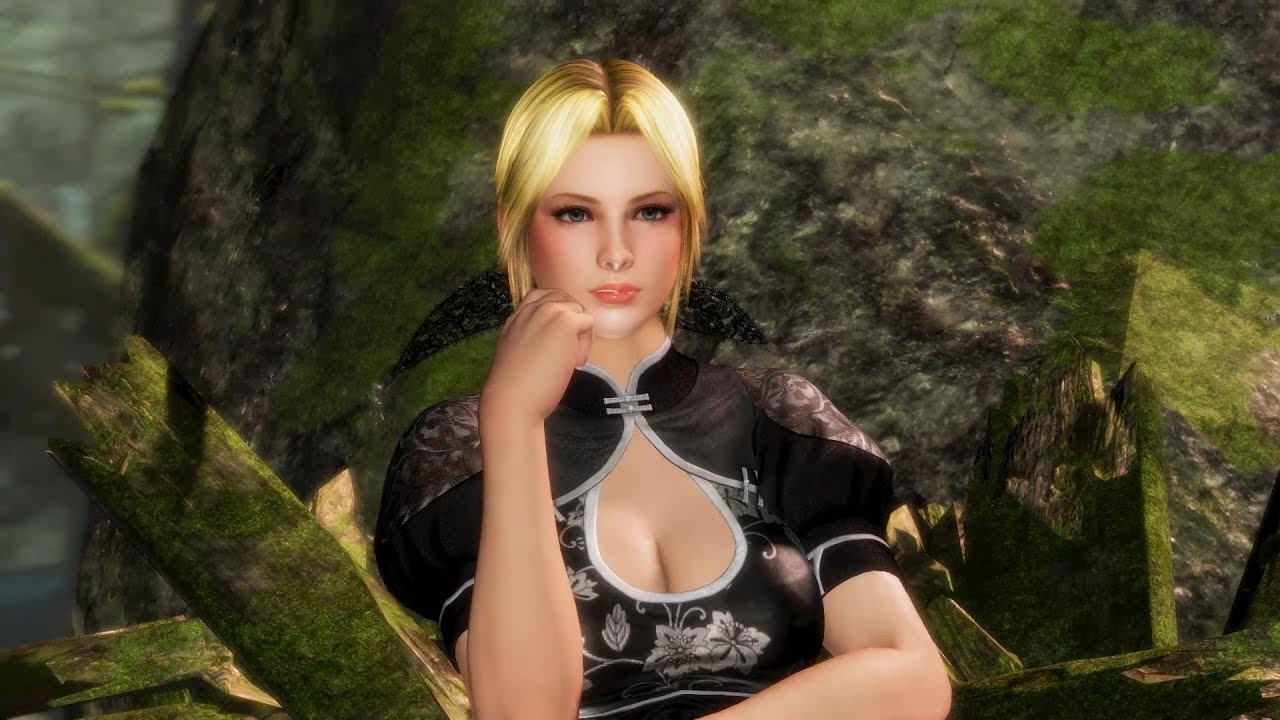 Dead or Alive (Japanese: デッドオアアライブ Hepburn: Deddo oa Araibu) is a fighting video game series produced by Tecmo and developed by Team Ninja. It is primarily composed of fast-paced 3D fighting games that begun with the original Dead or Alive in 1996. DOA is the creation of Tomonobu Itagaki, who has since left the company and is no longer working on the series which continues without him. In addition to its countering-based play system, the franchise is arguably most known for its female characters. This aspect of the series’ popularity led to the creation of the spin-off game Dead or Alive Xtreme Beach Volleyball and its sequels, where the females and their sex appeal play a more focal role than it does in the core Dead or Alive series. A live-action film adaptation DOA: Dead or Alive was released in 2006.

The battle over breast sizes in videogames is more pivotal to the future of western societies than people realize. Attacking breast sizes in games is part of a larger war against our standards of beauty.

The leftist propaganda war has created a parallel reality where logic has been replaced with feelings.

Net Neutrality is Government Control Over The Internet

This is why I game on PC none of that SJW bs to worry about. Nothing a few mods can’t fix. It’s disgusting how far these nut jobs have come to controlling nearly every aspect of freedoms of expression. Depressing even. Very disappointed in tecmo. But you know the only way to make a statement is to not buy the dam game. Luckily we have soulcalibur to fill in the boobs void. Make a statement buy soulcalibur instead let the numbers dwarf DOA 6 numbers maybe tecmo will rethink just what demographic is more important the assholes with loud mouths who don’t even play games or the people mature enough to enjoy such content who play the game and bring revenue.

I believe part of the problem is that rightwing opinions are heavily moderated on every gaming site. It obscures the perception that companies have of the opinions of their customers. Plus, most websites, funding platforms and all major social media are left-leaning, or have leftist moderators secretly silencing voices.

I’m trying to make Hentaireviews the lone beacon of pure rightwing gamers, a champion of free market fundamentalism, so there’s at least one goddamned place where people can say the facts without someone banning you for being “offensive”.

Your absolutely correct. I for one appreciate your efforts. I was banned from n4g site and called an instigator for pointing out the rise of female protagonists in mainstream games was more to appease left feminist. I used Lara Croft as an example and the censorship of anything sexy like capcom’s street fighter and now tecmo. I was told iam banned for trolling. But I knew like you pointed out it was to silence me while they condition others into thinking this bullshit is normal. Anyway love your site and your efforts. I tell everyone I know to come visit.

I’m getting serial suspensions from N4G. My current suspension as of time of writing is 12 days. Unfortunately, the enemy is already everywhere. We are surrounded. I’m building my site infrastructure into a self-sustained ecosystem out of necessity, possibly to include my own iteration of the Patreon crowdfunding platform.

The problem is Google. I can just about handle playing politics with socialist medias, but you cannot risk getting de-listed from Google or you die. Even if you keep your real opinions away from twitter, tumblr, facebook, spotify, pinterest, etc. you still have to tone down how much truth you tell on your own site because Google.

If things keep progressing the way they are doing now, every rightwing, Christian, and conservative website will be completely ousted from the web within the next few years. Once the dissenting voices are cornered, and nobody speaks for them anymore, they can start making people disappear. They can make the mainstream media tell it was a suicide with two shots in the back of the head.

There’s already video editing technology that’s so advanced that the elites can fabricate scandalous material like sex tapes, to destroy the reputations of the few non-corrupt politicians we got left. Then there’s the mosquito-sized assassination drones which can inject venoms that make sudden heart-attacks seem natural.

The war for humanity’s future is now. It’s a technological race, and the window of opportunity to eradicate the shadow governments and corruption networks is closing.

Only a 12 day ban ? I was banned for 30 days and it was my first offense because I told someone they sucked at debating.

Oh my God, you deserved that one. Do you even realize that you used the word “suck” in a context that referred to a person’s mental capabilities? You are not just an ableist, but a bigot, and a white supremacist.

Seriously speaking, at this rate I have to reduce our writing budget to a fraction, because it’s gotten completely impossible to gain traffic to a new website with so many hidden algorithms and corporate content moderation. My dream of creating jobs into this industry will die, but it can’t be helped.

Dam…its not right what’s going on. It’s scary to think this country might fall into total totalitarian control by the left very soon. Like a disease slowly creeping up on you. Luckily there are still people willing to fight back. I understand what your saying about Google it’s a razor edge you walk on right now. But you seem to be doing alright just keep at.

Just wondering if you might include members on your site similar to n4g. We can have a place to hang out have a profile page etc. Talk about the latest in media. You can keep track of your site growth etc.

I never used N4G’s social features. You can join me on Skype if you want, I’m most active there. I’ll set up a discord server at some point if there’s demand.

I’m still struggling to restore my customer base after getting my socialist medias banned tens of times. You don’t recover tens of thousands of customers just like that.

I’m investing into a VR headset down the line. Might do mobile games too. Right now the focus is Nutaku though because their shit pays all the bills and the art.