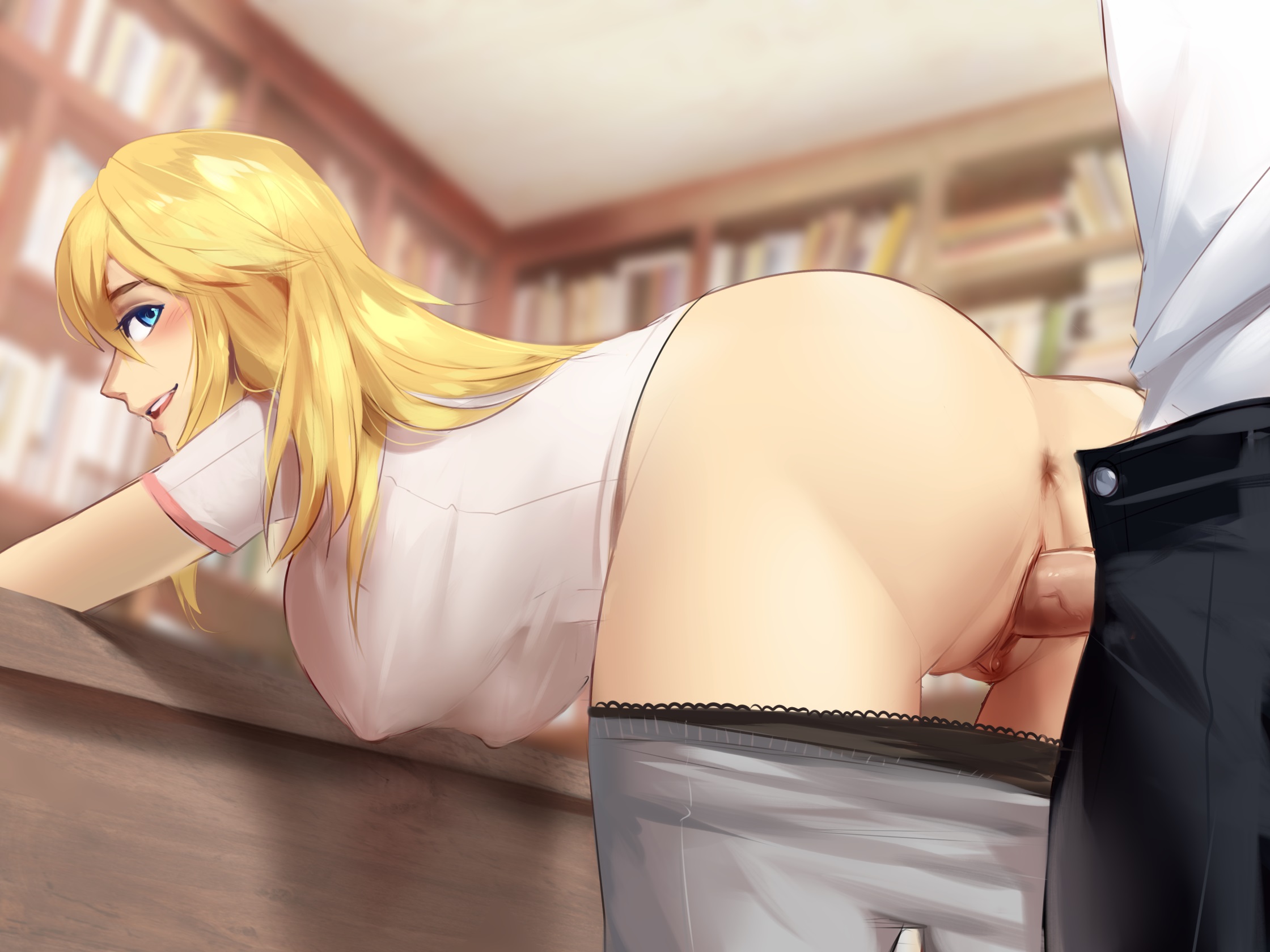 Quoted from the official product page:

“Lizzie has it all: a loving boyfriend, a beautiful collection of knives, and an intense desire to murder. She’s escaped the conspiracy that forced her to kill in self-defense, but now she needs to adjust to normal college life.

All Lizzie wants is to act like a normal couple, graduate from university, and get married. But a committed relationship isn’t enough to stabilize her, and she finds herself spending a lot of time with her knives.

This visual novels plunges you into the mind of a deeply unstable young woman, viewed entirely from her skewed perspective. Your task is to find a way for her to be a normal student, a supportive partner. This is a short visual novel with an emphasis on unreliable narration and subtle consequences of the player’s actions.”

You can check out the trailer here: https://www.youtube.com/watch?v=FGnOLbI2et8 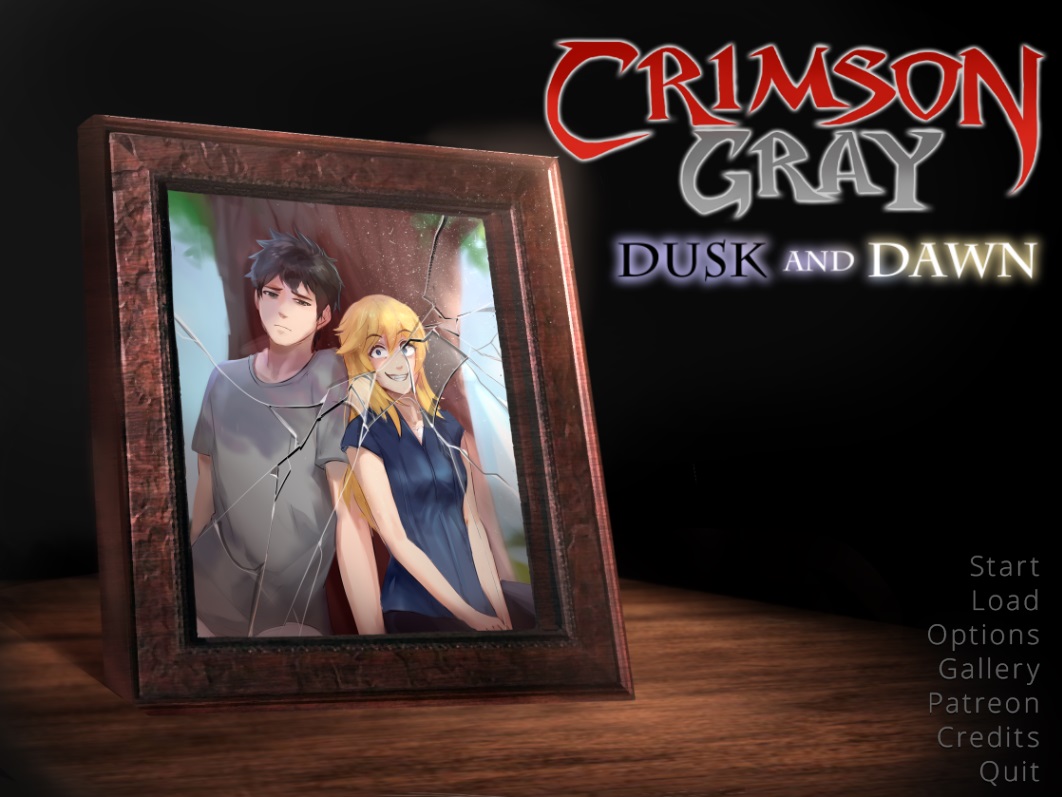 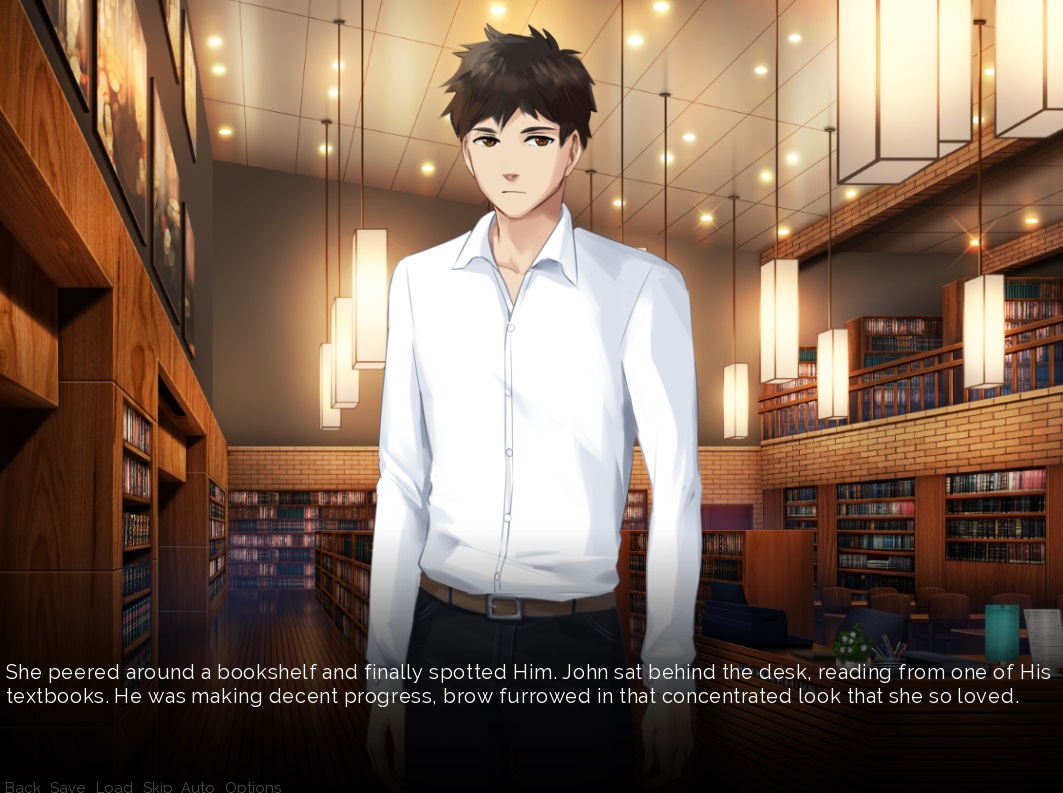 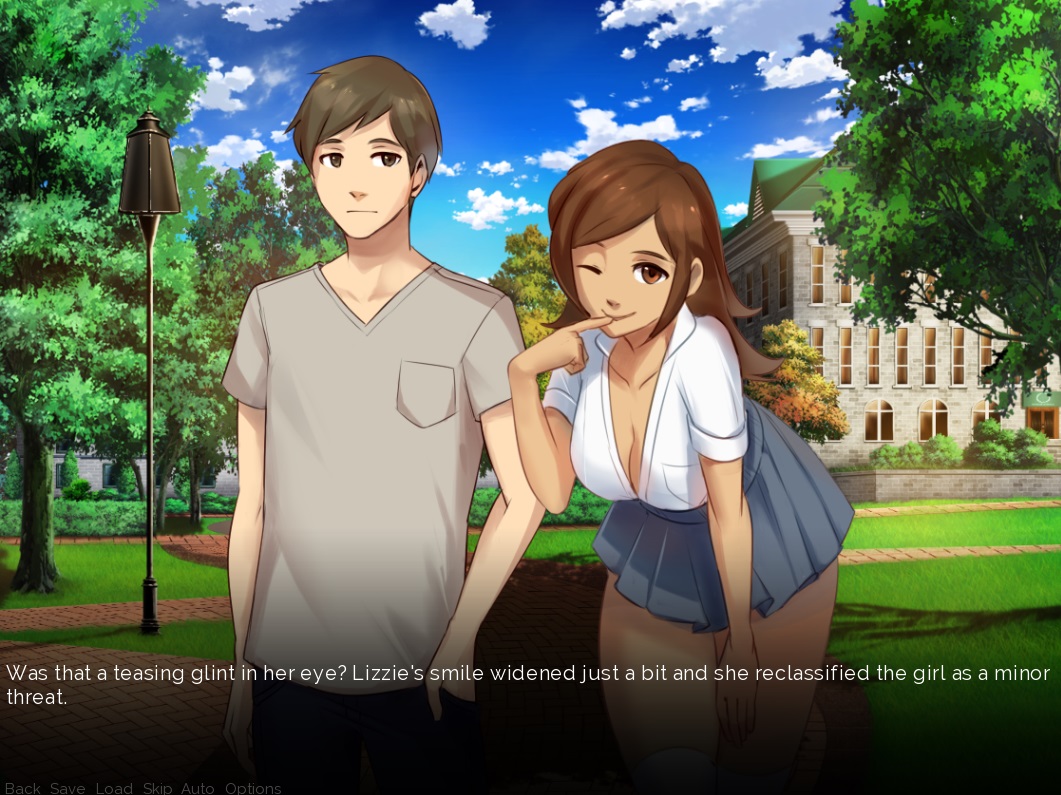 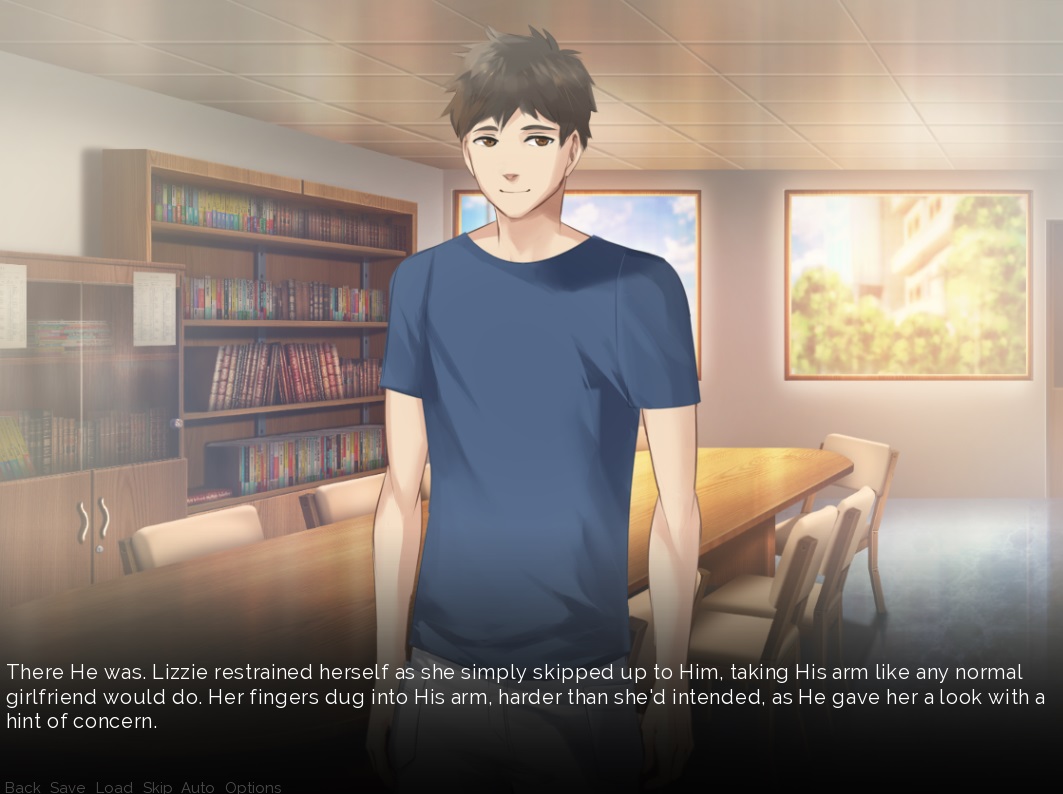 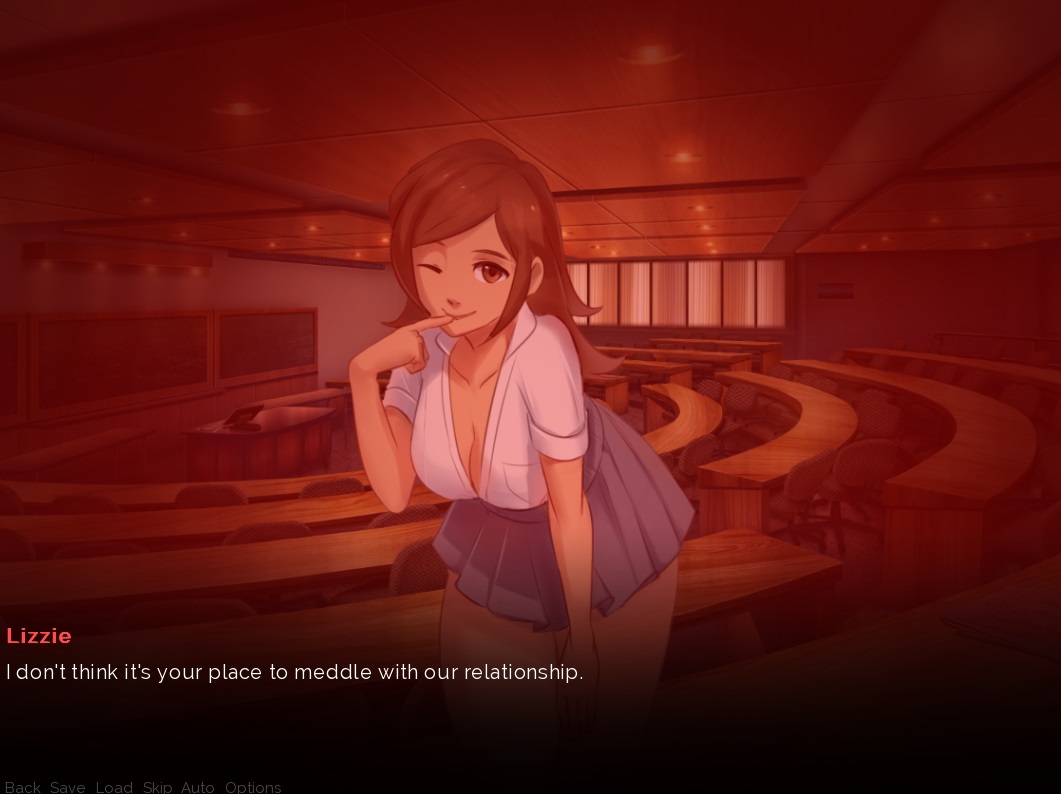 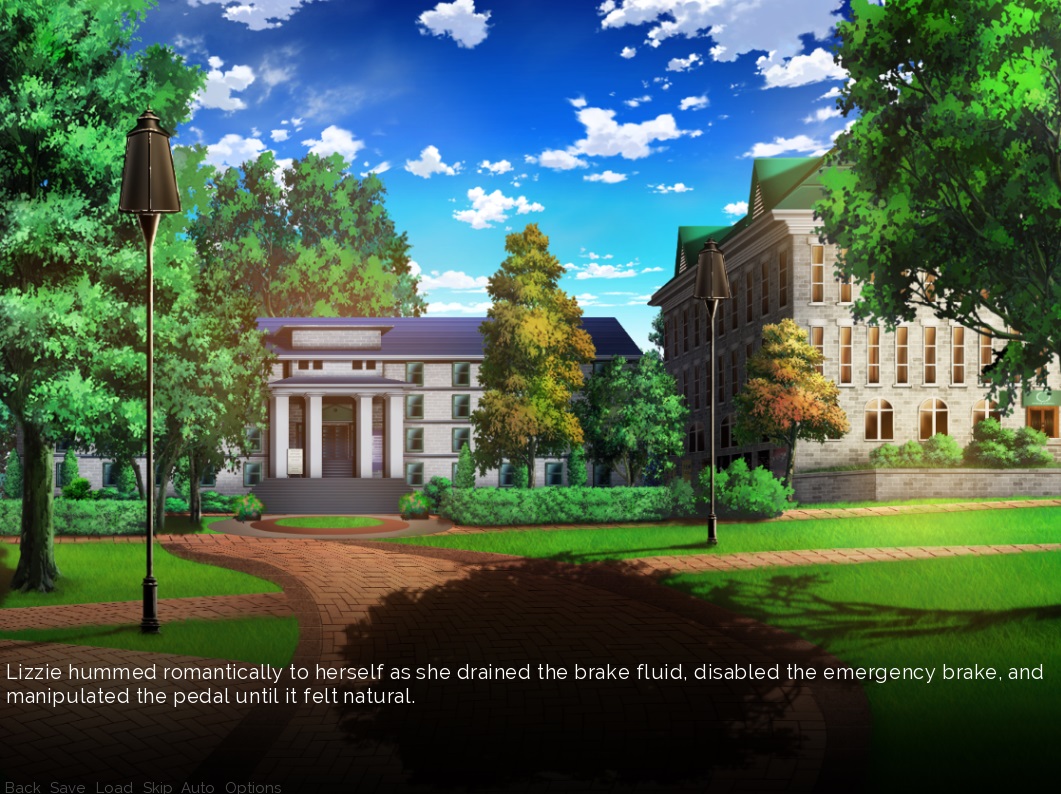 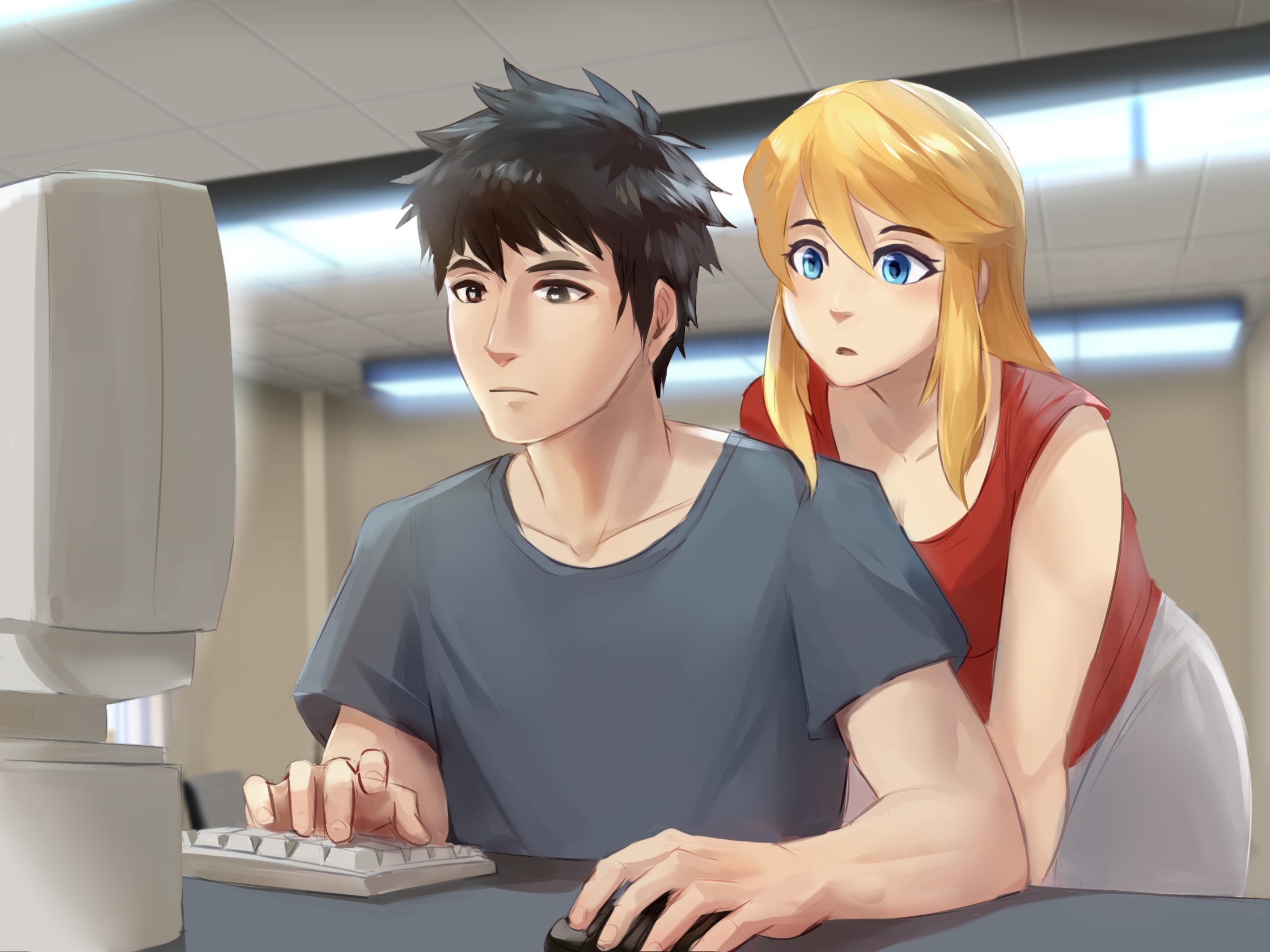 About Sierra Lee
This developer is perhaps the best storyteller in the entire western hentai industry. As a professional writer, I don’t say this lightly. So far, every game we’ve reviewed from her has had the most spectacular characters and story. The game that really cemented my opinion of her was Desecration of Wings, which had the darkest original fantasy world I’ve ever encountered. In that game, the afterlife is physically linked with the mortal world. Entire civilizations have mysteriously been wiped from existence by whatever lurks in the realm of death. I frankly suspect she’s gone through periods of clinical depression, because the dark themes in her stories cannot occur to a person that never experienced a soul-rending tragedy. But death makes an artist, right?
Crimson Gray: Dusk and Dawn is out now on Steam.