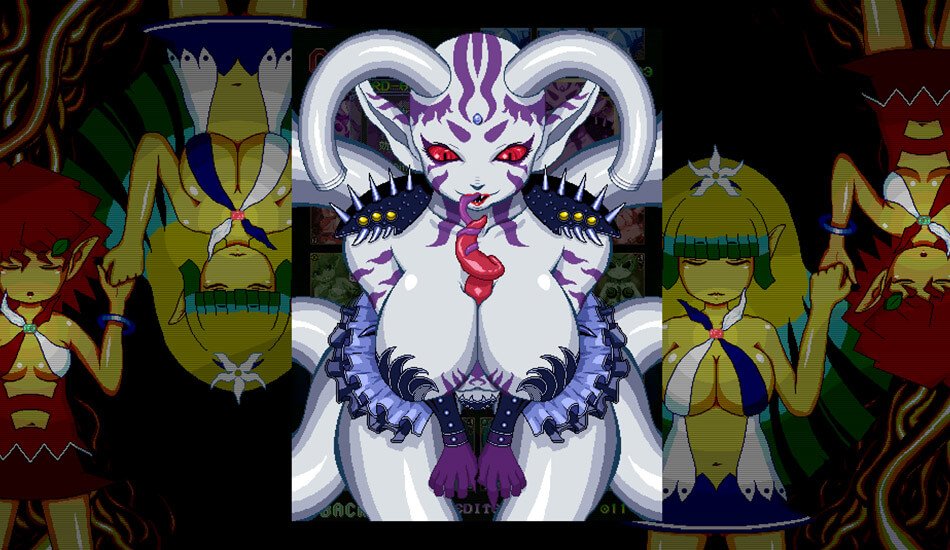 Satisfying! Send enemy bullets flying back at them with well-timed bullet counters.
Overpower giant monster girl bosses with a vigorous barrage of bullets!
A top down Shoot ‘Em Up game for the tentacle age. 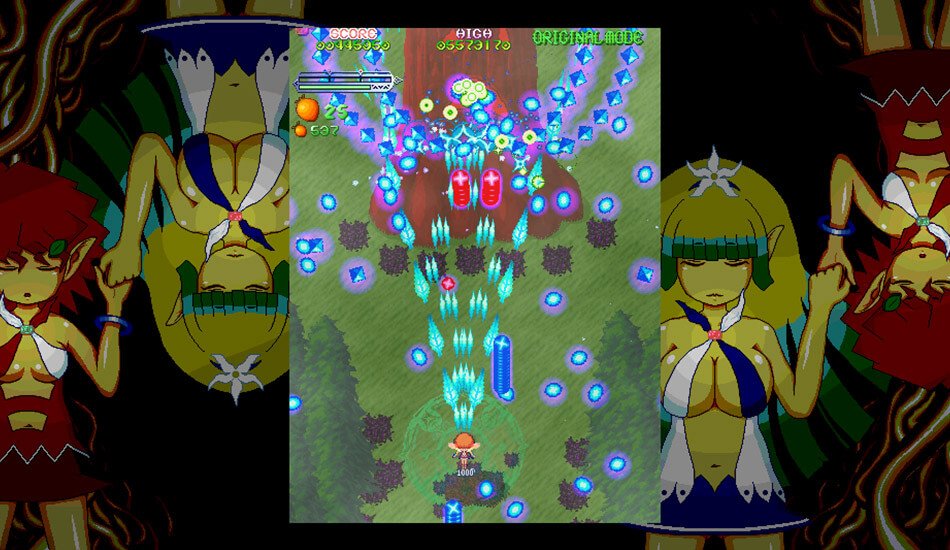 Kei is a fairy girl who once lived peacefully in the forest with her sister Sei.
One morning, Kei woke up and Sei was nowhere to be found.
Kei immediately flew from her home to search for her missing friend.
At that very moment, the forest was engulfed in a mysterious mist… 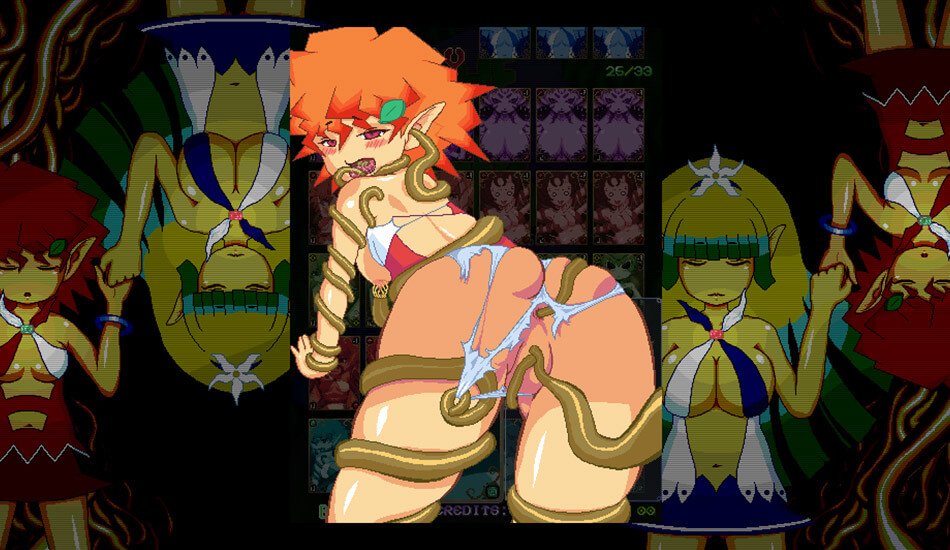