Home Rants Web 3.0 – Decentralization of The Internet With Blockchain
Rants

Web 3.0 – Decentralization of The Internet With Blockchain 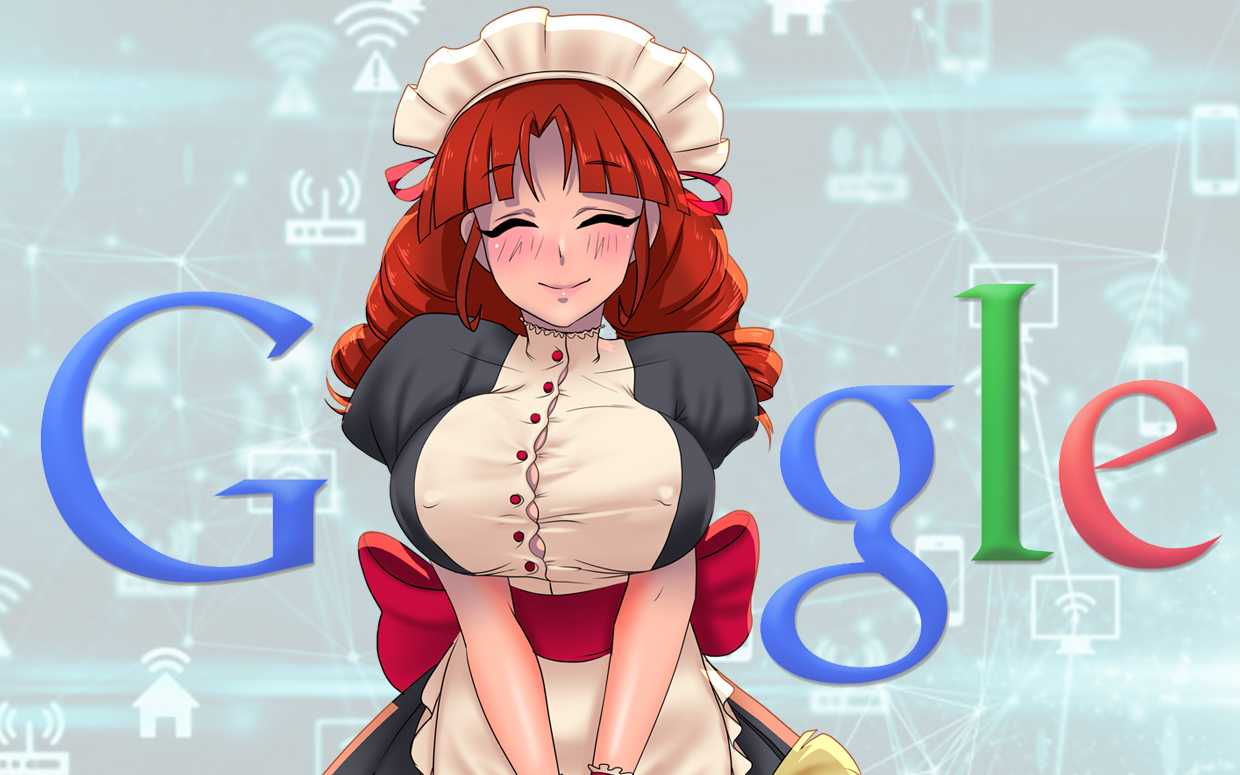 From Snowden’s revelations of global intelligence surveillance to Cambridge Analytica’s deceitful use of Facebook data in the last U.S. presidential election, it has become increasingly clear that trusting our data with large organisations is dangerous. Fortunately, more internet tools and services – created by builders who are conscious of these breaches of trust – are becoming available to everyday users. These creators are using new technological backstops to dramatically lessen the vulnerabilities we experience when surfing the web today.

Many people don’t realise that the internet was never meant to be controlled by a few central authorities managing the traffic and data. Tim Berners-Lee and Web 1.0’s original architects imagined a distributed system of computers communicating with each other directly, with each user owning a bit of responsibility for maintaining their contribution to the network.

Today’s Web 2.0 has cast off these original ideals and relies on large corporations to store and distribute information. Over time, these giants have amassed huge stores of data on each and every one of us, down to the individual level. This is information that can predict our probability to purchase an item or take an action – like voting for one political candidate over another. But this data also suggests ways we can be manipulated to take actions that might go against our better judgement (ever had a product you want but don’t really need follow you around the web for a few weeks?). These concentrated forces have turned the user into the product to drive revenue by either selling our data or offering advertising that is micro-targeted to influence our thoughts and decisions.

A new wave of networking technologies, also known as Web 3.0, promises to return the internet to the hands of users. This movement utilises advances in peer-to-peer (p2p) technology like blockchains to build services that protect users over profits. Its decentralised, peer-to-peer nature provides a hard technological cap to the possible accumulation of power and data in the hands of monopolists. This movement isn’t just about blockchains (not everything needs a blockchain!)—it is about architecting a web that protects individual property and privacy through a range of p2p technologies.

Just a few years ago, the idea that we could unseat the Web 2.0 powers that be was all but implausible. But the advent of distributed consensus protocols has enabled trustless peer-to-peer transactions in places we have previously had to rely on central authorities to hold or transmit data or value. Bitcoin and Ethereum proved the concept and ignited a belief in many of us that we now have the tools to create digital banking, court systems, and other institutions without having to trust that our data won’t be hacked or misused.

And the innovation shows no signs of stopping there. Just as Web 2.0 became an integral part of society, new Web 3.0 platforms that trustlessly transmit data and value could deliver the freedom and privacy Web 1.0 was originally designed to provide.

Why Exposing Yourself to Propaganda is Important to Free Thought