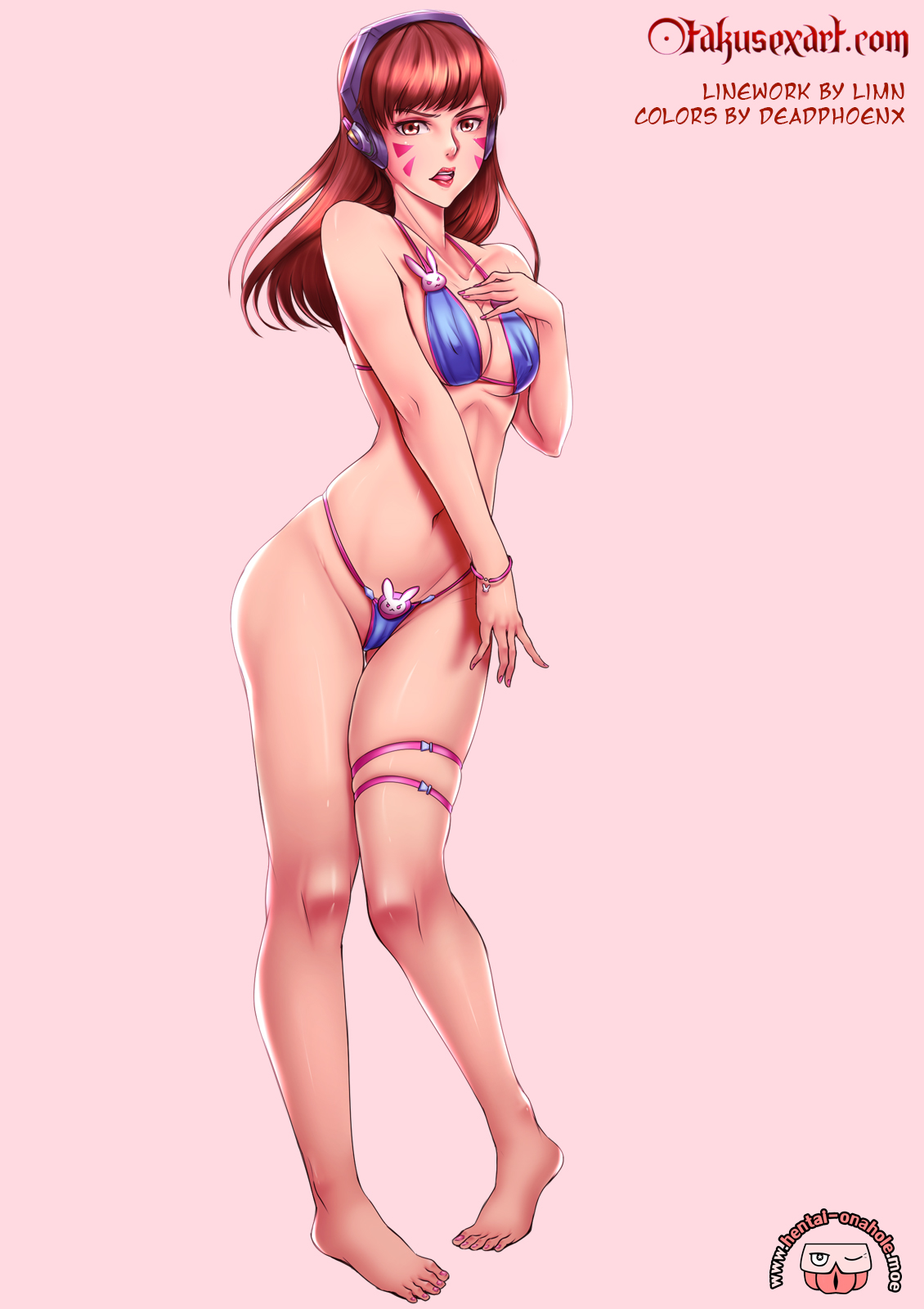 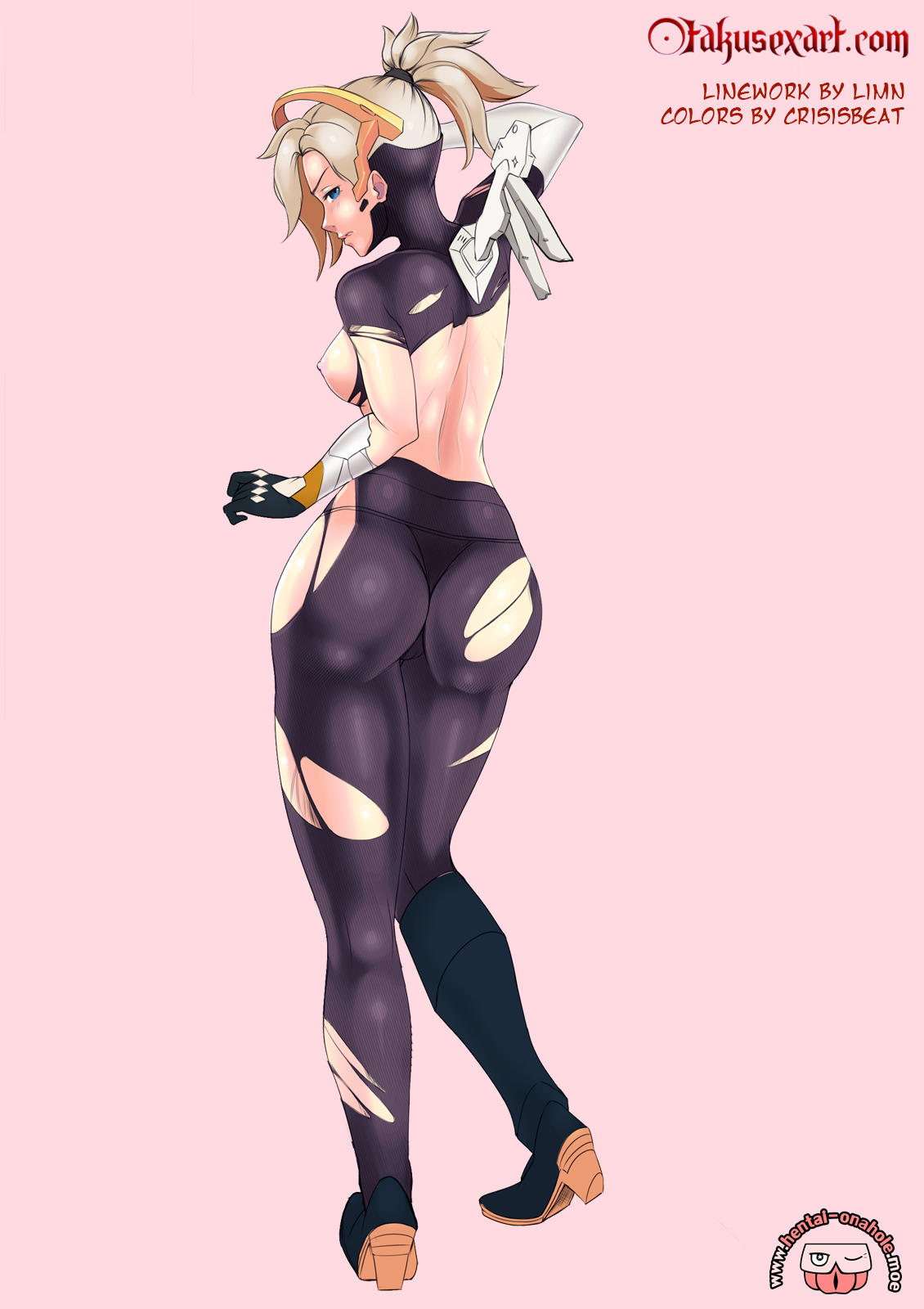 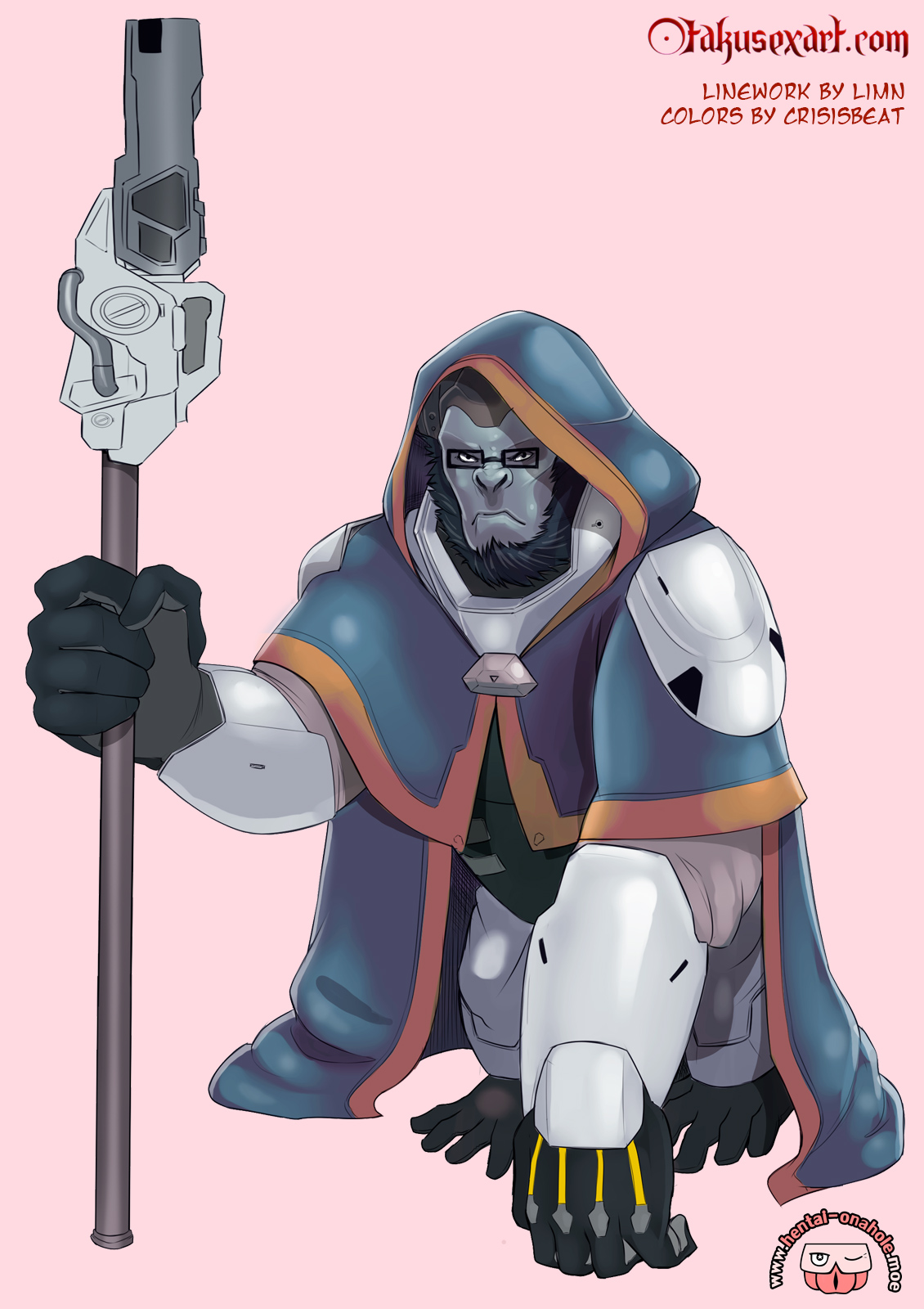 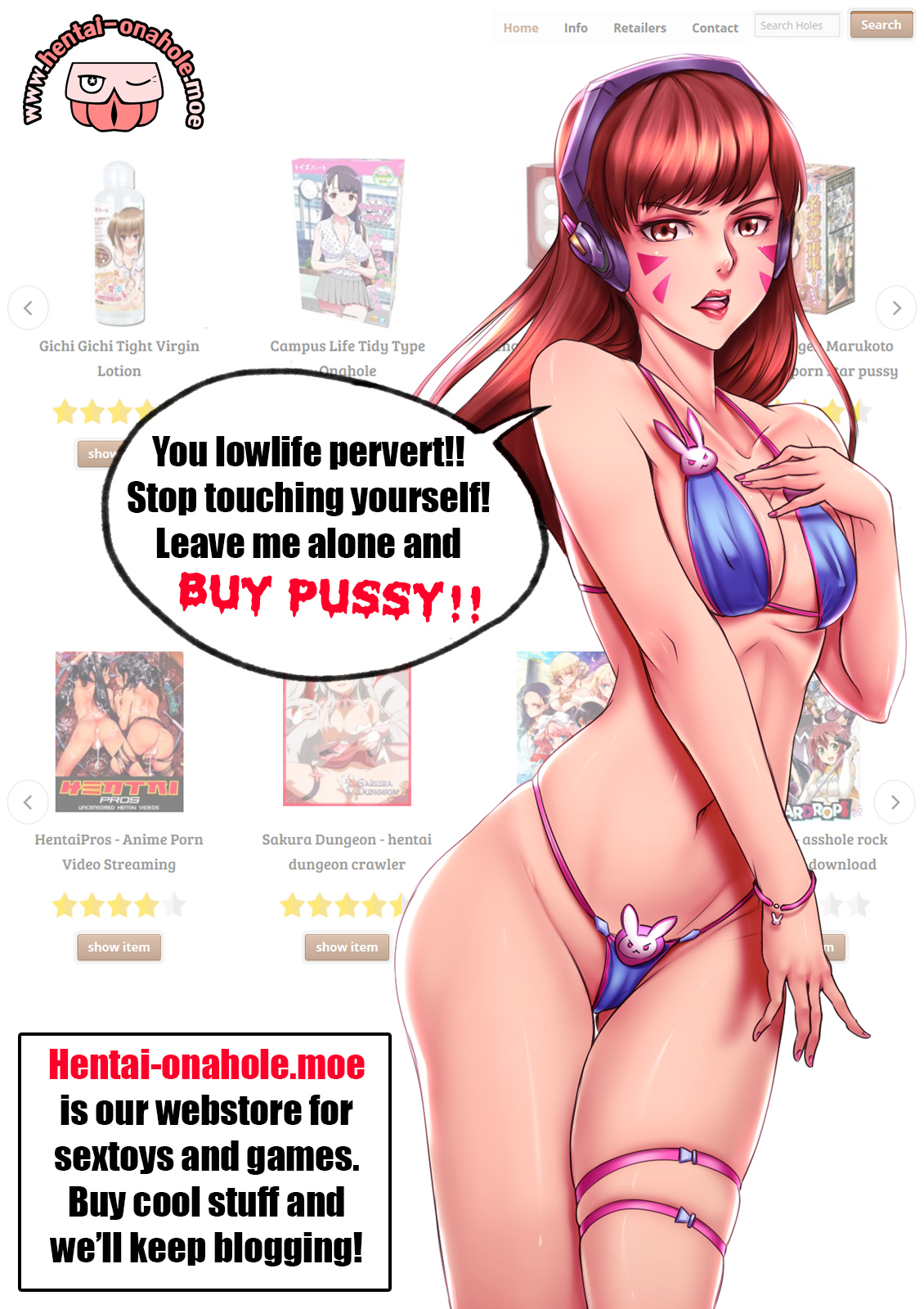 Good and evil, Winston realized, are flipsides of the same coin. When societies cold-heartedly reject the individual’s dark ambitions for sex, power, and destruction, imposing collectivist values that shun individuals who indulge in their impulses, people create the very beasts that gnaw at the foundations of society. He realized that the Overwatch, with their constant fighting to protect humanity from evil, were actually the progenitors of evil.

Winston tracked down the other intelligent gorillas from the Lunar Horizon Colony. Angry and shunned by their societies, these genetically enhanced gorillas were more than willing to join his cause. He organized them into a cult-like group with only one goal in mind: Destruction of human institutions and killing its most vehement protectors. With the military experience he had gained in the Overwatch, Winston trained his gorillas to fight with modern high-tech weapons developed by him. They were ready to end humanity’s oppression of the apes forever.

The gorilla death cult of Winston staged a false flag terrorist attack. They lured the Overwatch into an ambush. Everyone died in the resultant shooting match, save for DVA and Mercy. The end.

Support this project at hentai-onahole.moe. View the full comic at otakusexart.com.

What the fuck are you talking about? I’m not making a game about this, though that’s certainly something I will do if the comic is well liked. The game development part of the business is still in its baby shoes however, because I have to research tax laws and shit like that.