Booty Farm is not Sim City with Pussy I’ve been playing Booty Farm for two months now. It’s a fun game, but requires adjusted standards to appreciate the experience. If we compared this game to a traditional city builder, it would be terrible. The game doesn’t allow you to make any meaningful decisions, like where and when to build structures. You can lift up and relocate your buildings anytime you want. You have the illusion of choice, because the game locks every new building behind a leveling system that drip-feeds the new features. The developers seem to have meticulously worked on the progression curve so that you always have just about enough gold for the next building when you level up. There are no roads, no logistics, no need to consider infrastructure. It’s lacking all the challenges of a proper city building game like Sim City. 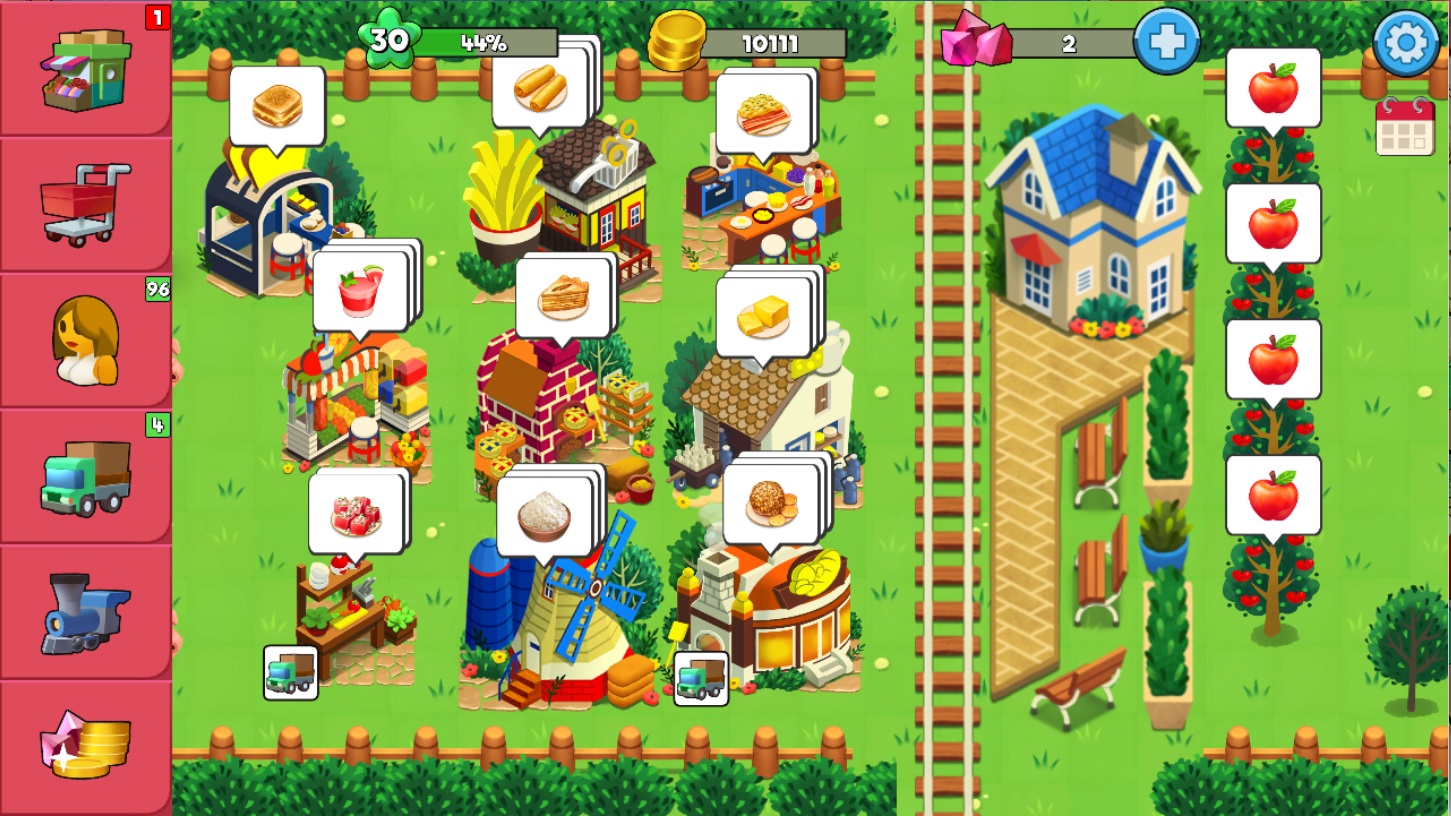 I’ve been writing about casual browser games for years now. They break all the rules for what I consider a good game. What’s the fun if you’re not being challenged? The lack of active gameplay is a feature!

The mindset in which people play these casual games is usually one of mental exhaustion. For people that want an engaging story line and complex mechanics, there’s plenty of those kinds of games on the market. Casual games are for people who spend their daily creative energy in their work and their studies. This type of player isn’t looking for a challenge, because running their daily life is challenging enough. A casual gamer is often tapping at their smartphone on a public transport on his way to work, or home. He’s usually sitting in a chair working on something mundane that he wants to take a break from. Providing the quick relief he seeks is the service that a casual game provides to a player.

When I play Booty Farm, I usually log in for barely 5 minutes of play. I plant new seeds in the fields, water my apple trees, I choose which food items I want to produce. The game’s one and only annoying musical track barely has time to loop before I’m back to writing articles for my website. 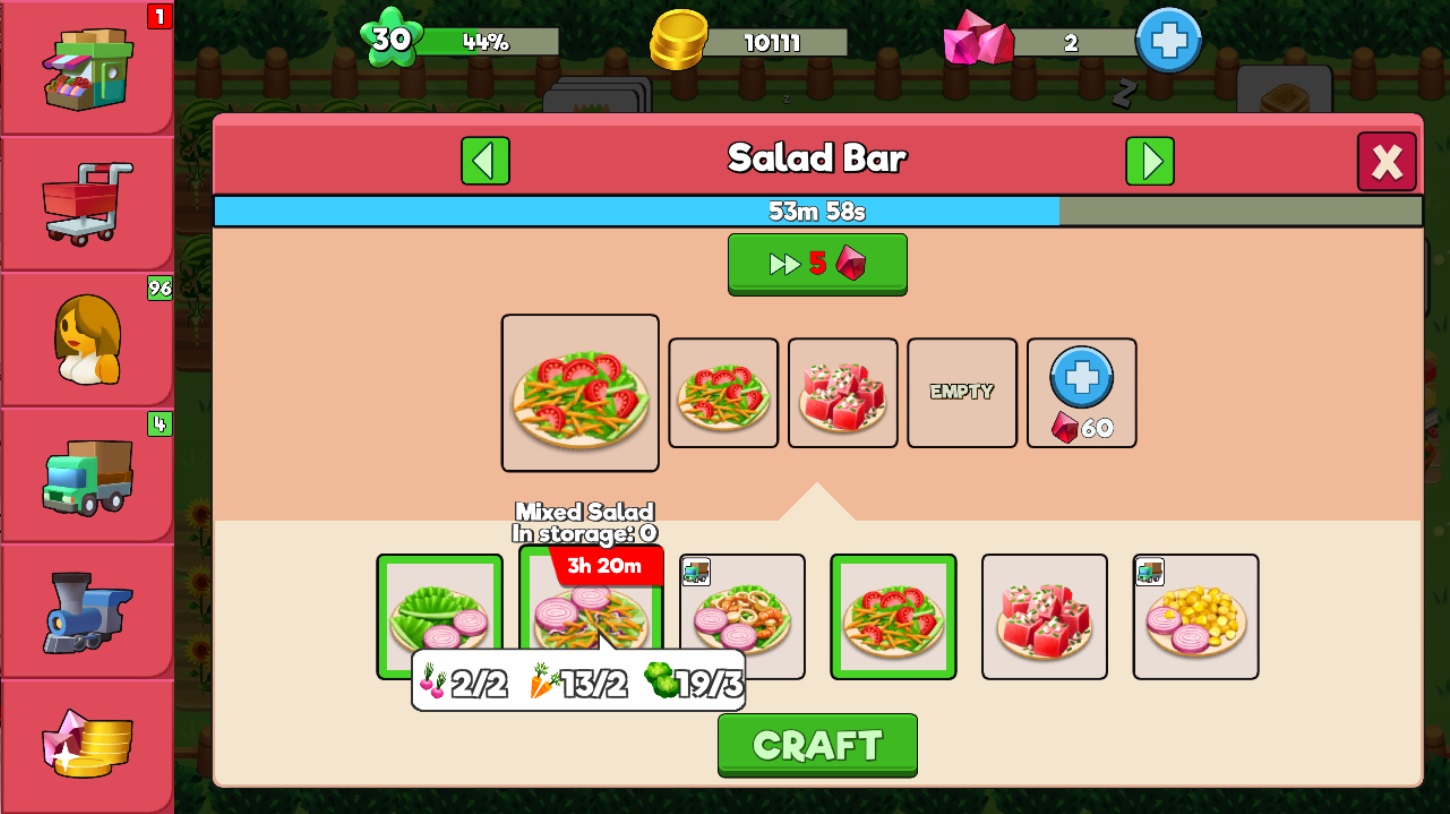 Here’s some of my CG harvest from my ongoing playthrough. Start playing Booty Farm.