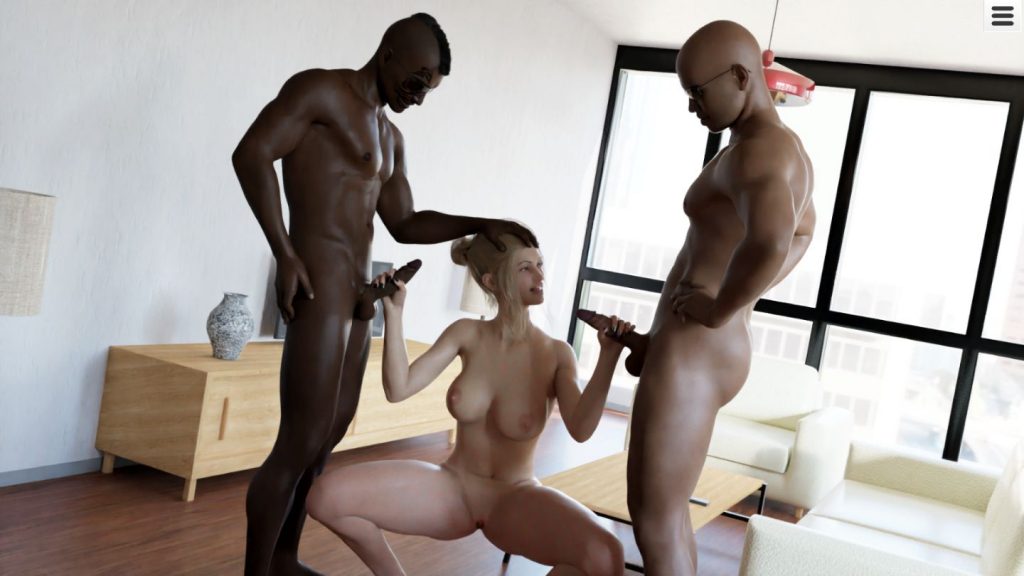 The first mini-game is called “Rip My Ass”. It’s a short visual novel where you peep on your mother having sex. She realizes you’re watching, looks right at you, and moans even louder! She lets you watch the whole spectacle! Voyeurism is the main featured fetish.

The second game is called “Black Mafia”. You owe a debt to some black thugs, and they’ve come to extort it from your mother. She’s always wanted some big black cock, and will pay the debt with her body! Humiliation is the main featured fetish.

All assets are either original or recycled from the main game, “The Spellbook”.

Download the minigames here. You can support the developer on Patreon. 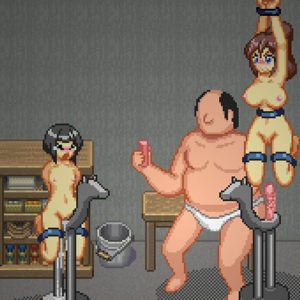