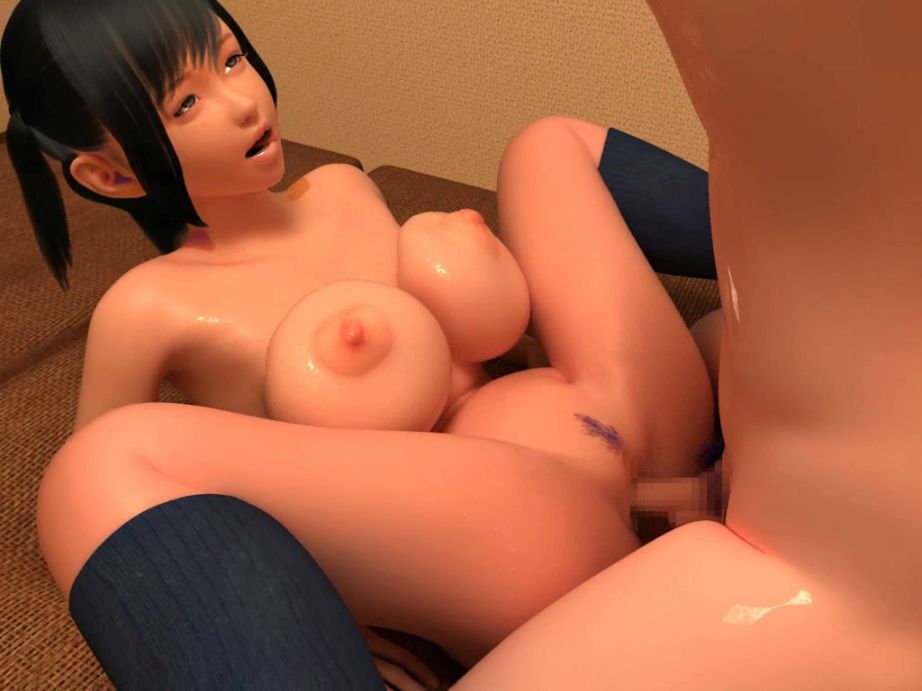 New to Japanese eroge? Read our guide how to download DLSite games!

You play as the average big brother. One day, your hot little step-sister offers you a sexy show in exchange for cash!

The entire experience can be completed in under an hour. The dialogue is super enjoyable, like when she says “Shhh, you’re too loud! Mom and Dad will hear us!” I enjoyed this sense of realism and excitement.

The game is a stream of sex scenes. Predictable as hell, but who cares?

My Sister is a kinetic novel. There are no branching story choices.

The main menu offers two options for how to view the story: Story-mode and Movie-mode. Even then, the controls aren’t very responsive. Just start the story and let it flow. This game is controlled via mouse clicks.

The majority of the game is fully animated. The girl blinks and fidgets just like a real person. The game relies features still images sometimes during dialogue, which breaks up the flow of animation. As an older title, the animations are short and loop often. The positive is that each animated scene is shown from numerous viewpoints.

Although the visuals are fantastic, they do have some flaws. Her tits move like jelly and don’t look realistic. And in some scenes her tits hang really low on her chest, almost on her stomach! Her mouth never moves during dialogue. And the subtitles are small and poorly displayed.

The game is fully voice acted. The female lead has a saucy dick-slurping voice that any man will melt after hearing it.

The delivery is natural and simple enough for anyone to understand. You’ll recognize certain words and phrases like oni-chan and ecchi by the voice acting alone. It almost seems like the script was written for people learning Japanese, because I actually learned a lot due to the subtitles and clear pronunciation from the voice actress.

The girl is coherent during dialogue and less so during sex. Her moaning and begging for more makes the conversation hard to follow once she’s exchanging fluids with her 3D sex partner.

The music is standard tracks from the stock library of RPG Maker. This was a strange surprise, since the game was not crafted in RPG Maker. Still, the tracks are digitally synthesized and generic.

Although the primary fetish was a taboo relationship, it’s never really emphasized. Something like your parents knocking on the door would’ve made this game ten times better. Instead, it feels like a vanilla sex game.

My Sister is a gorgeous kinetic novel about lovemaking in a taboo relationship. The voice acting was great and the fully animated sex scenes were totally hot. This game is a short and sweet experience.