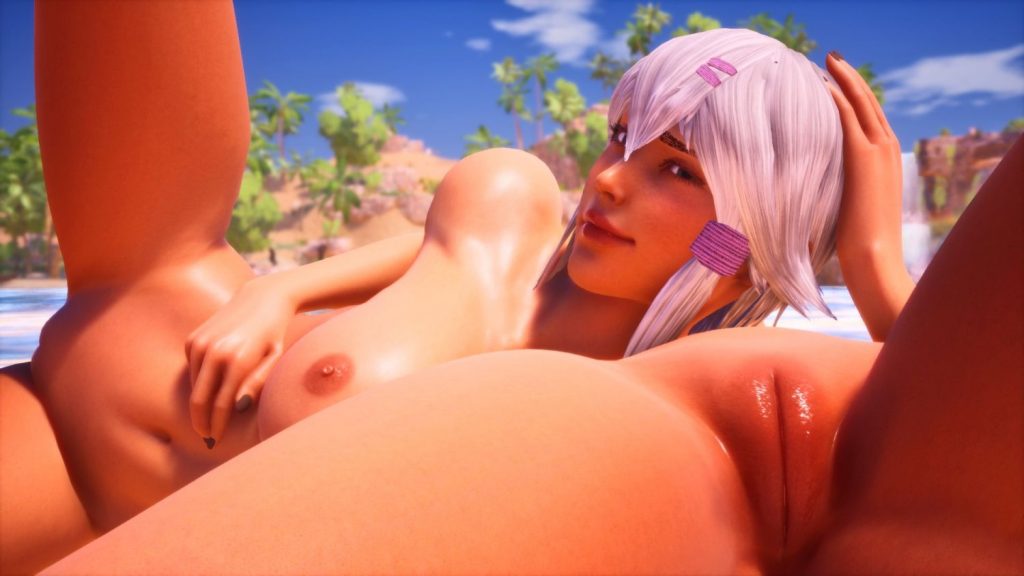 Wild Life is a project that has been around for a while now. If you’ve only sparsely seen short videos about it you may wonder what the big deal is.

It’s easy to get people on board when you put up visuals that can rival big studio blockbuster titles and follow them up with more boob physics than you can shake a tit at.

This game has tit-jobs, blow-jobs, hand-jobs, foot-jobs and generally more jobs than Steve Jobs. And those are only a small part of the naughty things you can do.

If you have played the earlier builds of the game, you would get the true meaning of what a concept demo is. We’ve come a long way since then.

The more important aspect of an adult game or any game for that matter is the confidence of the players and that’s where Wild Life shines.

In the beginning, the game had a few set locations and sexy inhabitants that could bang each other. The real value was in the eye of the beholder. What potential lay ahead for such a game, how people can picture it. You could walk around, have some sex, get stuck in some terrain every now and then, but you couldn’t understand why it had so much support.

We are used to the boardroom’s of high and mighty game studios making top-down development decisions behind closed doors. They pump out their games only after they’ve peppered the audience with bullshit pre-rendered trailers and fake PR photoshops, because the bottom line is money and nobody gives a fuck.

What keeps Wild Life going is the competence and professionalism of its developers. Being on board with Wild Life has been (for the most part) smooth sailing with a stream of smart decisions shaping the game into small chunks of the playable experience that keeps getting better and better.

Given the lack of open-world adult games on the market, all that Wild LIfe has to do is close the gameplay loop to a “decent” level and then let a large number of high-quality sex options entertain people between story, fighting, and classic fetch quests. That’s all these guys need to do at this point to completely sweep the market off its feet.

The story is about a paradise planet where most inhabitants live simple and indulgent lives. While it’s not innovative or a particularly interesting setup, the best part is the free flow nature of the gameplay. You don’t have to watch 30 minutes of cut-scenes that barely matter. You experience this game as you play, and that’s radical.

The audio to the game is great. The sex scene sound effects are juicy and immersion-enhancing when combined with the ambience. I only wish this game had voice acting, but that would really be a stretch. Even though the team has grown from two people into a small studio of 20, voice acting would probably be above their limits right now.

The sheer amount of variety of sexual activities available is impressive and the highlight of the project.

Wild Life leads have apparently taken the smart decision to develop furry content but make it optional and not put it front and center in the promotion of the game. This eliminates the typical conflicts in Patreon games where some fetish is overdone and splits the fanbase of a game that advertised itself as balanced for all sexes and preferences.

Most of the points I mention are written in their planned roadmap. Wild Life has sensible goals, achievable targets, and a proper feedback loop that keeps on delivering good content instead of shiny bullshit multiplayer promises and far-fetched gimmicks that the corrupt gaming press loves to hype up. Actual problems get fixed instead of lingering on for years.

Barring any major fuck-up that’s yet to happen, Wild Life is slowly but surely becoming a historical milestone in adult gaming.

Anybody can download the current version and experience the scenes that are used to advertise the game. It’s a powerful way to entice players. It may not be groundbreaking or super innovative, but it’s more than most games can show for.

This game is a very sexy, free experience that’s available, playable, improving, and delivering exactly what it said it was going to deliver. While its individual features may not be impressive on their own, all of the features put together make for an alluring package. Even well-known mainstream studios should envy this feisty little title.

Download your free build, and start spreading some legs, no strings attached. Check out if all the sex and scenery is as good as people hype it up to be. Visit this project at https://www.patreon.com/adeptussteve.