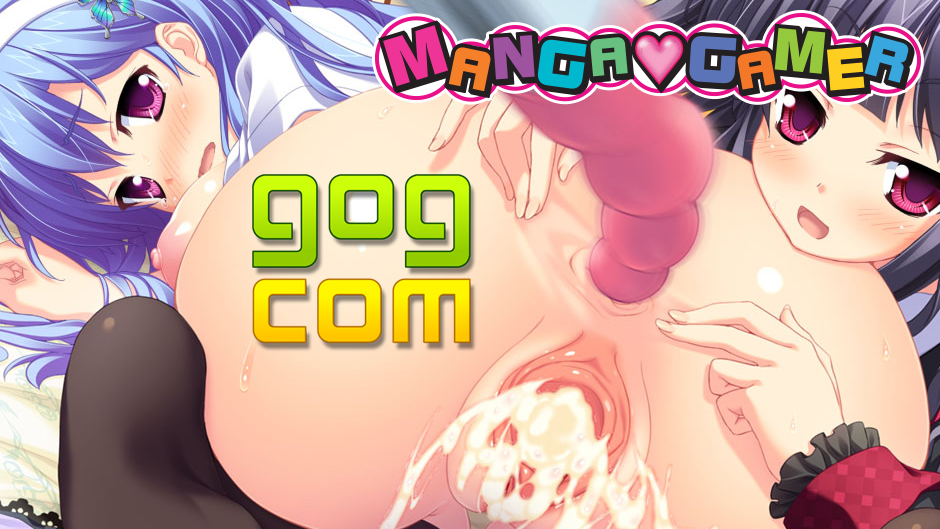 May 22nd, 2018 — MangaGamer alllies with GOG to spread visual novels to all!

With the viability of Steam as a retail platform for Visual Novels thrown into question by recent threats from Valve, MangaGamer has begun pursuing other potential retail outlets for its products and now joins the catalog of GOG! MangaGamer’s PR Director, John Pickett, had this to say:

“This opportunity couldn’t have come at a better time. We had been speaking with GOG prior to recent events about adding visual novels as a genre to their retail platform, and with Valve now threatening the livelihoods of visual novel developers everywhere, it’s a huge relief to see GOG opening their doors to these games.”

Though the initial launch titles are limited to the Higurashi When They Cry series and fan favorite, eden*, MangaGamer reports that they are already working closely with GOG on nine other titles, including the recently threatened Kindred Spirits on the Roof, which will be receiving a recently announced full-voice expansion, as well as A Kiss for the Petals ~Maidens of Michael~, which Valve removed from the Steam storefront in March 2018 without any warning or notice. MangaGamer still has yet to hear from Valve regarding the removal of Maidens of Michael despite repeated attempts at contact. John Pickett continues,

“Steam has now proven that it’s growing unreliable for small and independent developers, so we are very grateful to have the next biggest retailer in the PC market welcoming Visual Novels with open arms and an eye for quality. In the long run we hope to transition our full Steam catalog over to GOG, and we hope other developers will consider reaching out to them too. We want fans everywhere to always have a means of enjoy these great titles.”

MangaGamer is joined in their move to GOG by fellow Visual Novel publisher, Sekai Project.