Cunt Wars is free to play, and will be available on Nutaku’s gaming portal in June 2018.

Cunt Wars is a very basic, simple turn-based game with spicy anime art. The game has two sides fighting on a game board full of squares. You summon characters on the board, and move them between squares, and try to counter the enemy’s moves. The goal is to break through the defensive line, and smash the face of the enemy summoner before his minions do the same to you.

You can upgrade your characters, which also sheds their clothing, and unlock sex scenes with them.

The game has a campaign mode, gated with a stamina system. There’s also a PVP mode. That’s the extents of what I know about this game so far, as Nutaku’s marketing department remains in absolute disarray, making them miss sending out official press releases. Rest assured I’ll try my best to enjoy this release, and post my thoughts about it soon as possible. Get hyped for Cunt Wars.

If you already have a Nutaku account, you can start playing soon as Cunt Wars is officially released. Otherwise, please sign up now, and you can begin financially supporting our website. Bulk of the ad profits, save for my stash for hookers and hamburgers, pay for our writing work, and comic production. 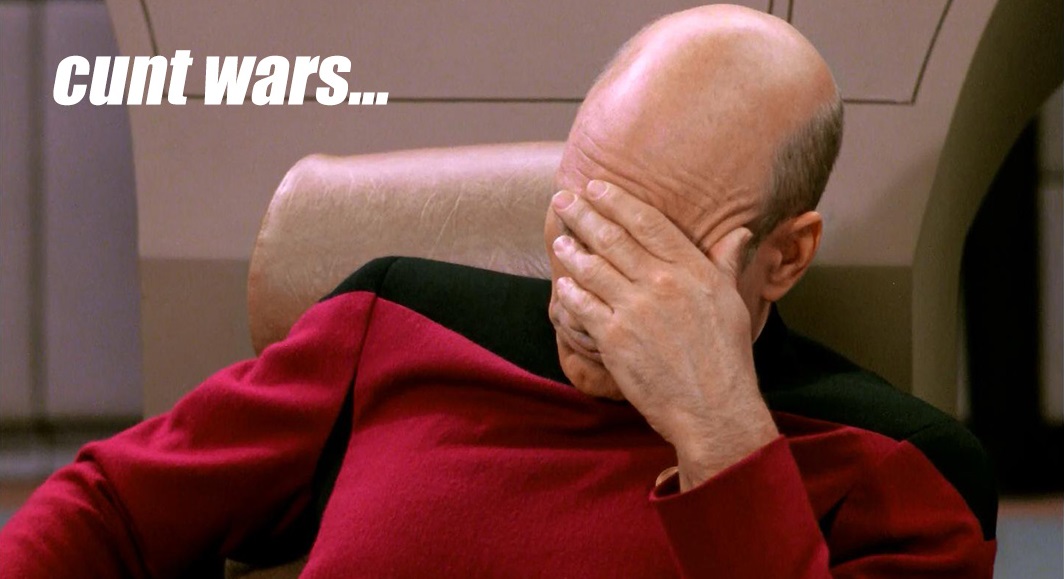