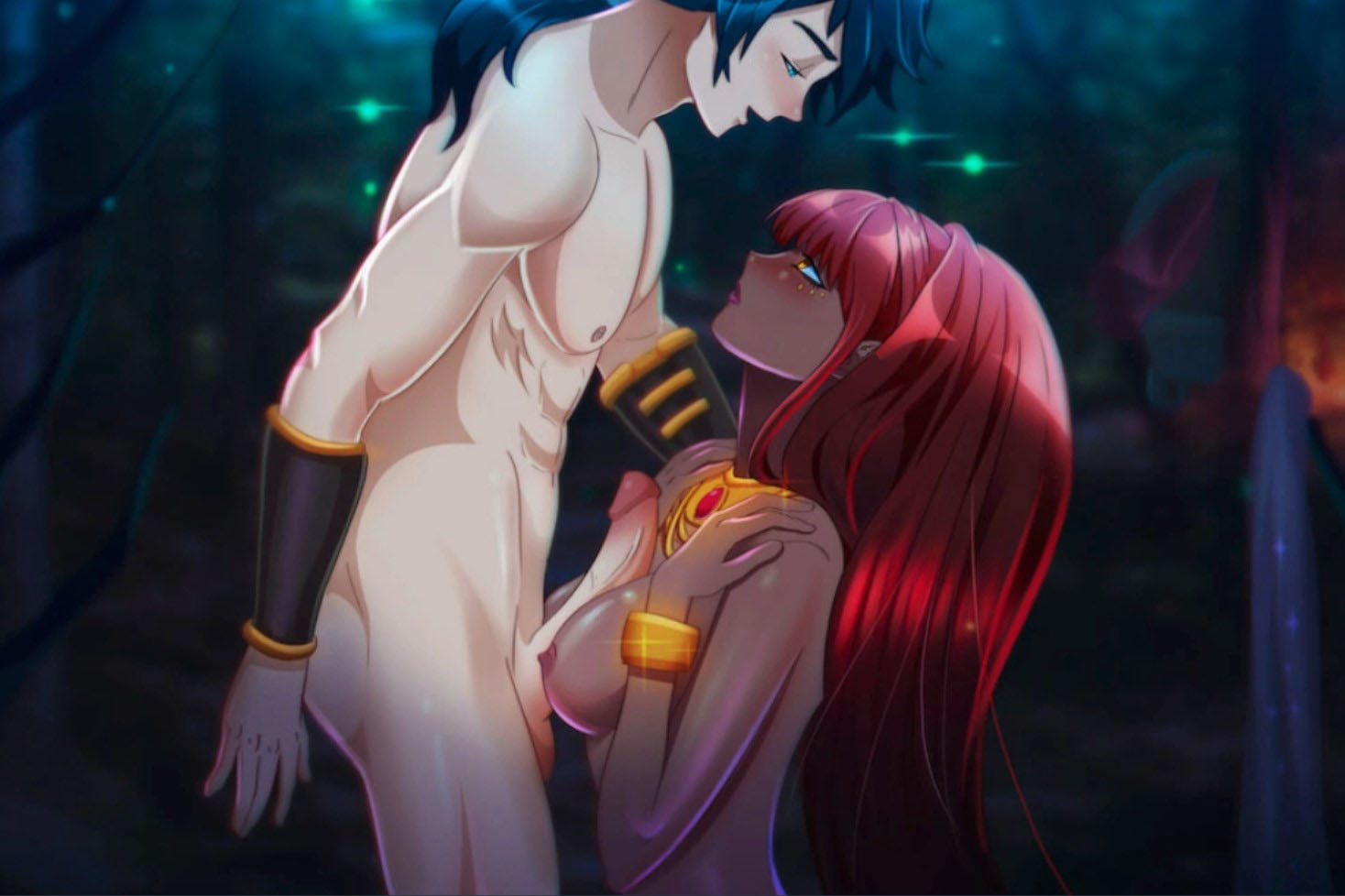 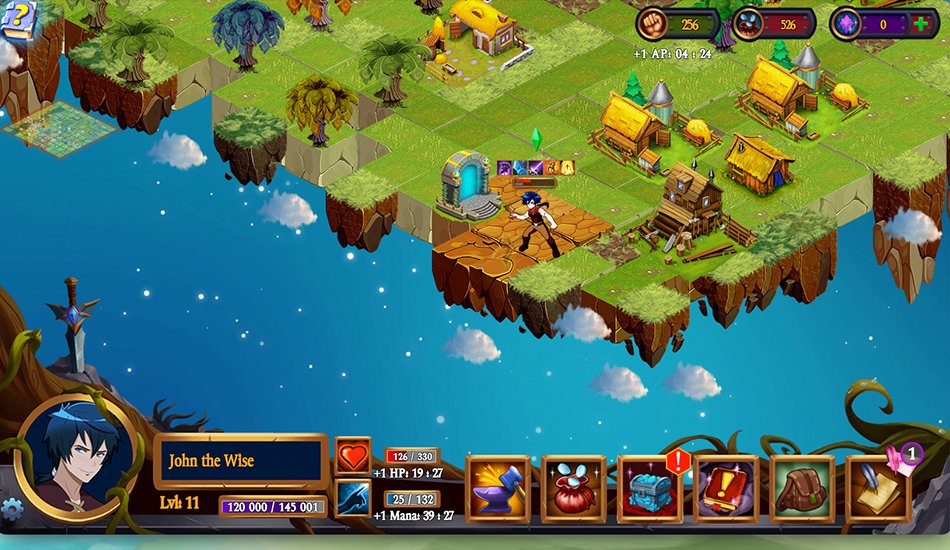 As you grow powerful from collecting spells through runes and enchanting your physical and magical abilities through various kinds of equipment, you will be able to unlock new sex scenes and progress the game’s plot.

Start as an acolyte, serving a mighty witch and become the greatest magician the world has seen! Defeat enemies, conquer lovers, find the mightiest items, discover spells and develop your character! Gather all the runes of magic and be the strongest sex mage of them all!

The title’s combat is conducted purely through grid-based turn-based RPG battles, where the player has to strategize moves, combat abilities, and spells in order to defeat an overwhelming number of enemies. By gathering new runes, the player unlocks new powerful spells that can be customized to fit specific combat situations like buffing, healing, defense, or attack. By combing the wide assortment of spells at your disposal with a loot system that not only enhances your physical skills but your spells as well. Mix and match equipment with the right set of spells to set the battlefield ablaze and show everyone your power! 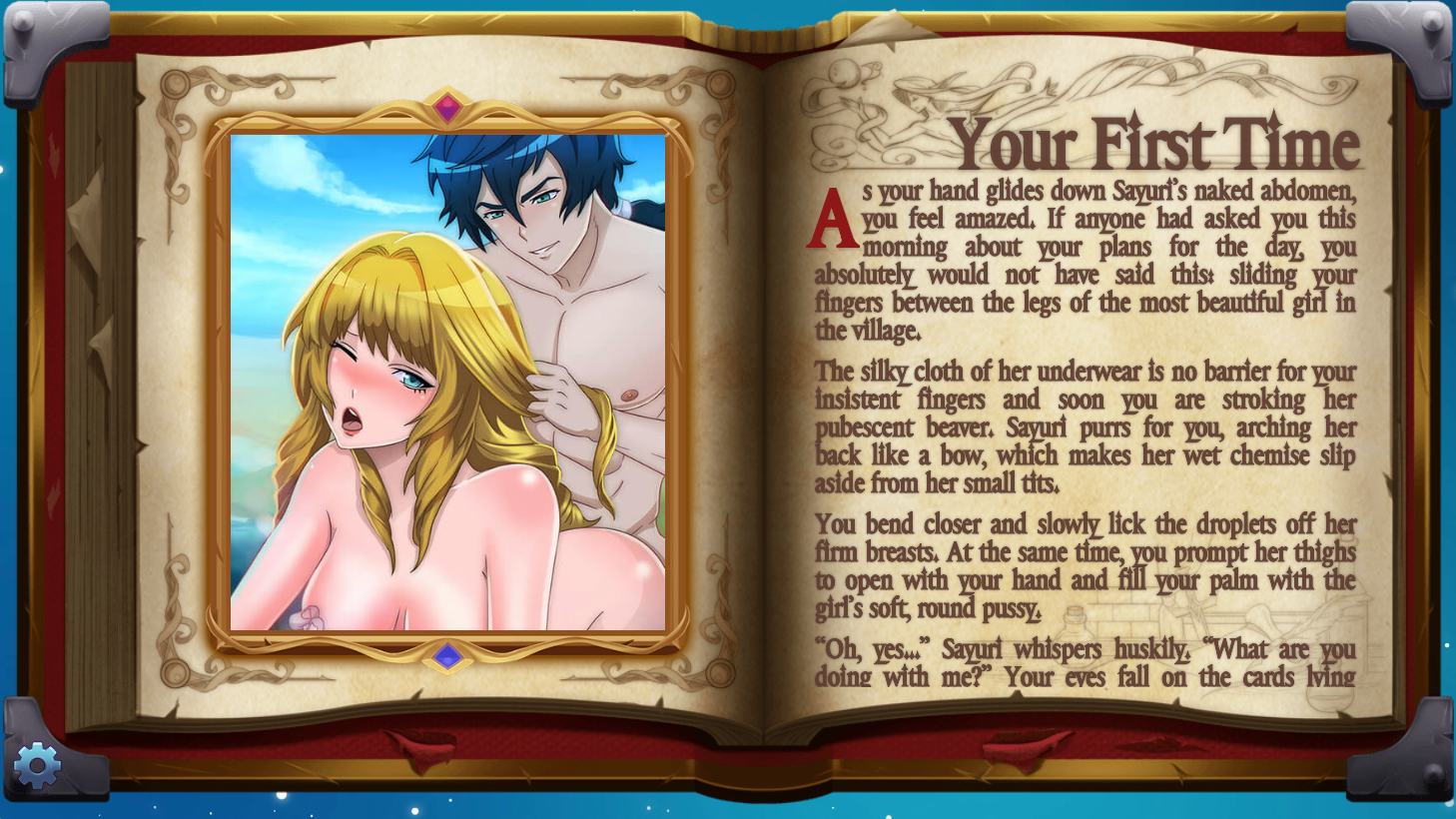 “Ketto Majiku” is available to play in any Internet browser on Nutaku’s storefront.