Gal*Gun 2 is Now Out on Steam 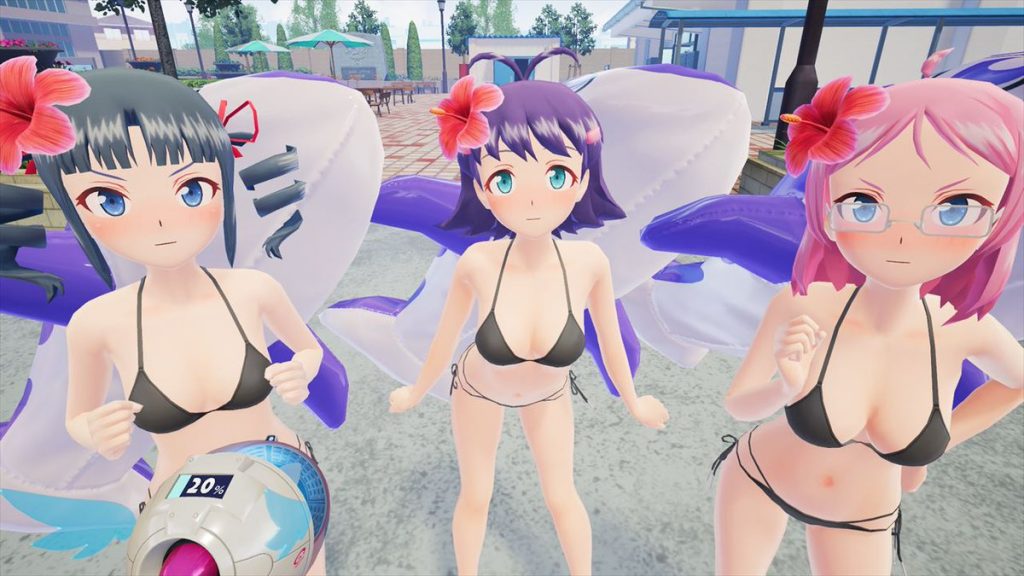 Even the PC Master Race can’t wait to join the pantsu-sucking party!

!PQube (London, UK) Friday, July 20th, 2018 – Gal’Gun 2 has been making waves in the console gaming world. Finally, the game has received a PC release, full of ecchi pantsu shenanigans. Gal*Gun 2 from PQube Ltd and developers IntiCreates is out TODAY on Steam with a 20% launch discount for the first week! 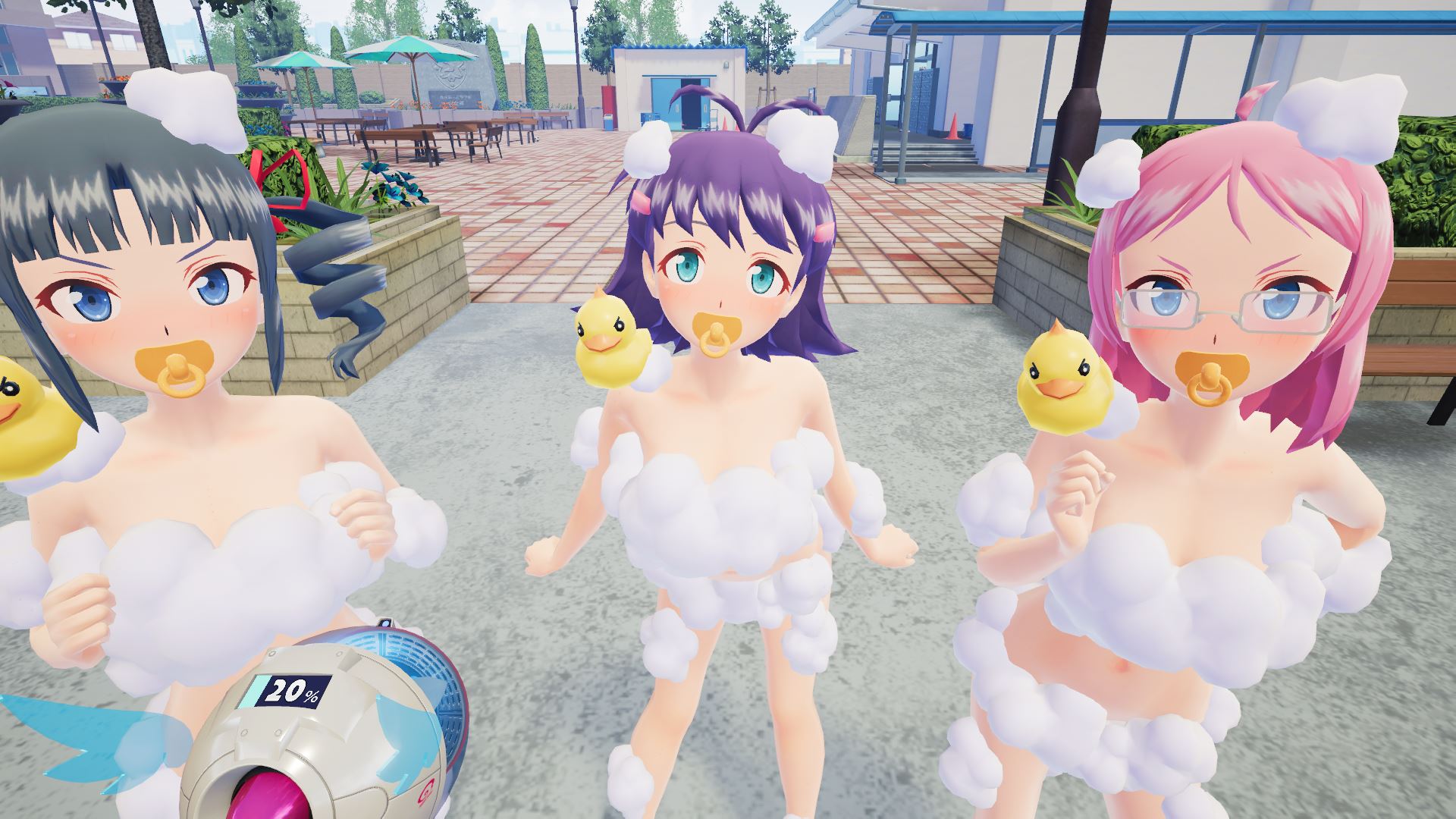 Following on from Gal*Gun: Double Peace, the smash-hit rail-shooter which replaced grizzled enemies with cute girls, and bullets for pheromones shots, Gal*Gun 2 is back with a vengeance.
Gloriously built from the ground up in Unreal 4, Gal*Gun has never looked so beautiful! Stunning detail and physics bring the world to life while the army of girls fighting to win your affection, look better than ever!
Tasked once again with fending off hordes of love-struck girls, dying to fall giddily in love with you -don’t be fooled into thinking this is business as usual! Having fallen into a pact with angel, Risu, you find yourself having to clean your local academy of a demon infestation – and you only have 30 days to do it.
Simple huh? Or rather it would be if you didn’t have romancing to do! 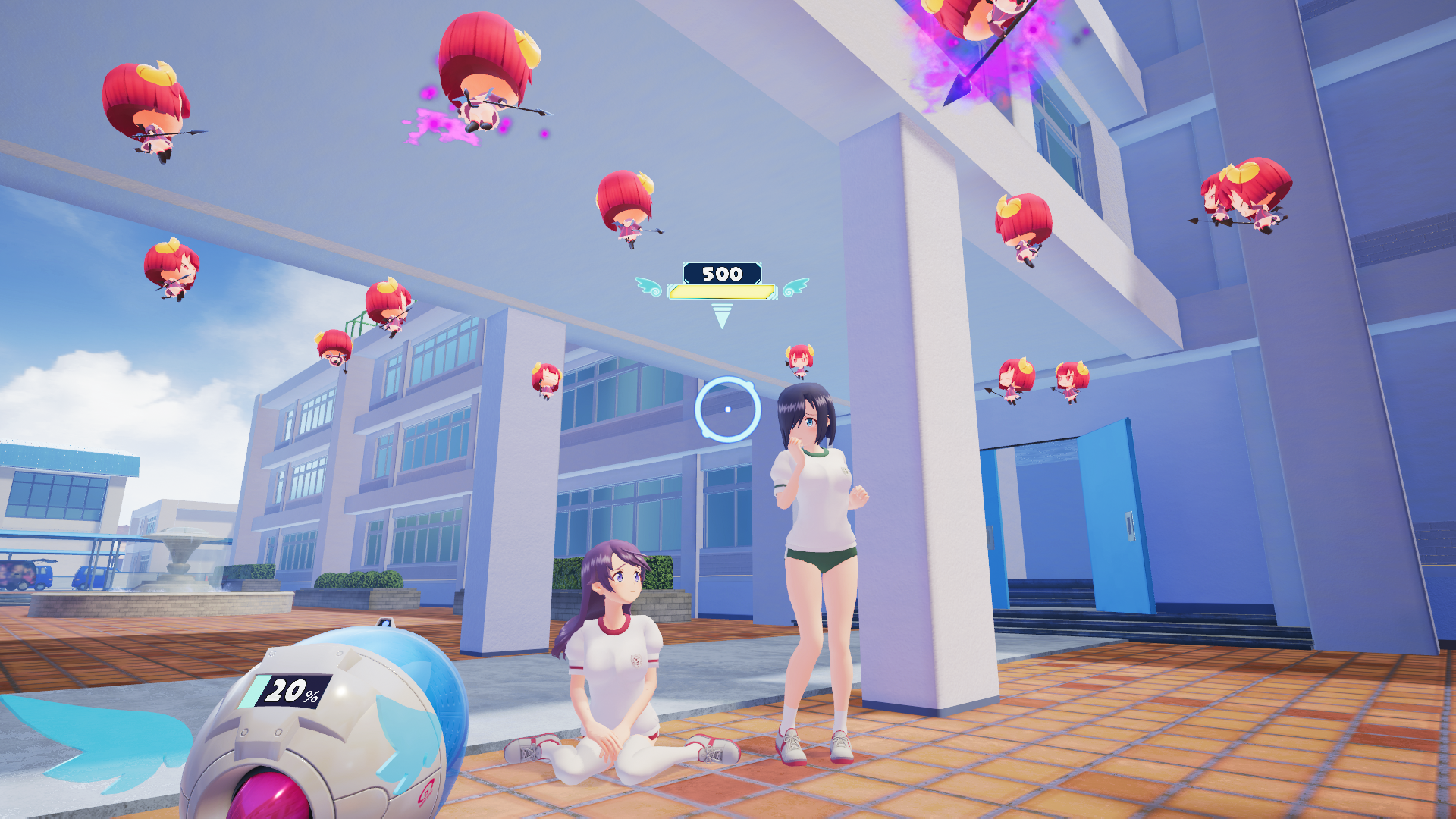 Loved by many for its outrageous plot lines, cute girls and ludicrously entertaining shooting action – Gal*Gun 2 continues to deliver a genuinely unique experience and a take on the genre like no other. 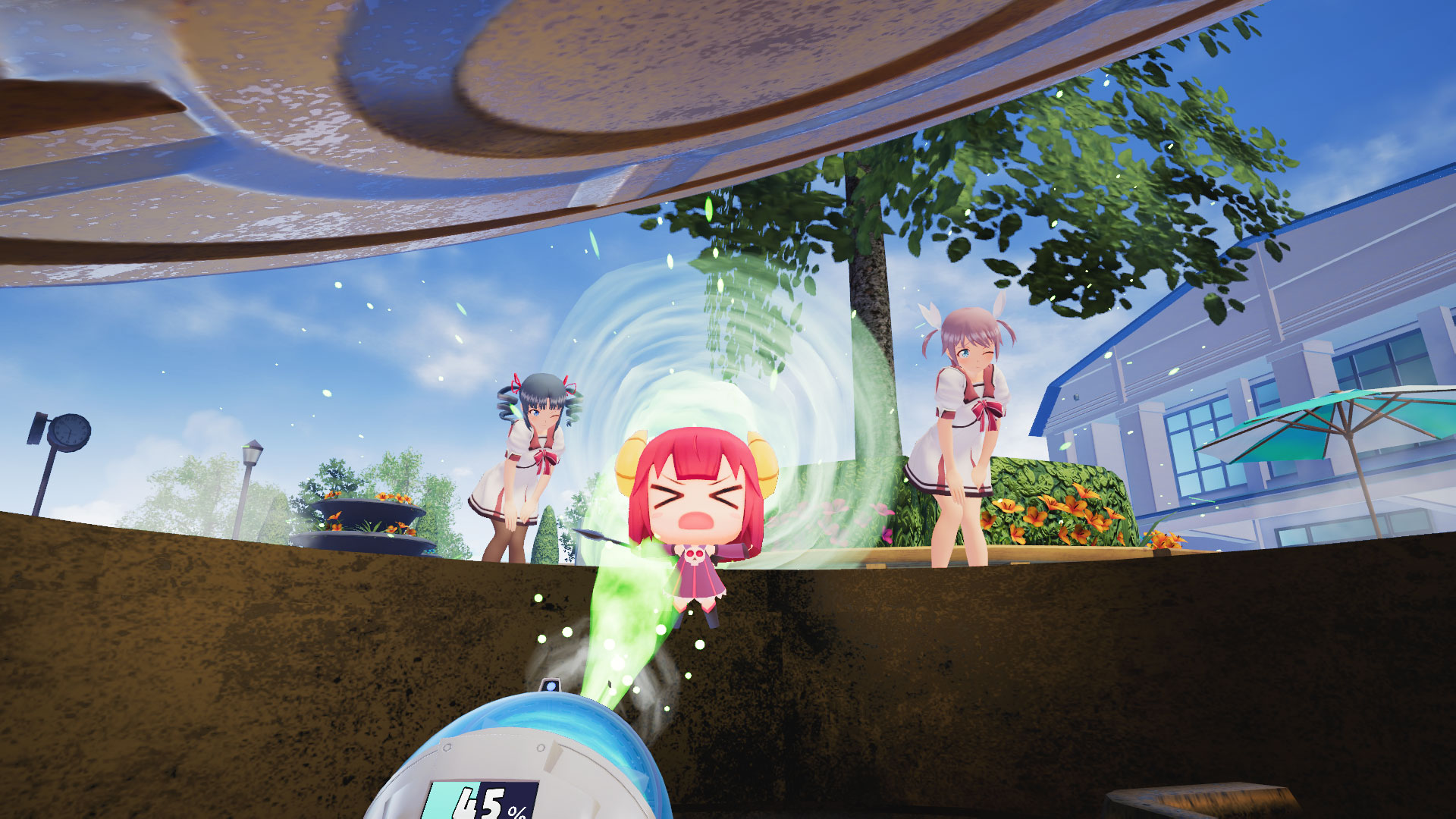 Gal*Gun 2 is now available digitally and physically on PS4 and Nintendo Switch across Europe and North America.

Check out #GalGun2 on social media! For more information and the latest news, follow us on Twitter at www.twitter.com/PQubeGames, and on Facebook at www.facebook.com/pqube and www.facebook.com/galguncommunity

Founded in 1996 in Chiba Prefecture, Japan by a group of top industry veterans, Inti Creates has evolved over the past 20 years of hard work and dedication to creating superb games to become one of Japan’s largest and most successful independent developers. Their ingenuity and creativity has spawned many famous titles for major game publishing companies such as Sega, Capcom, Bandai Namco and Sony, included their own self-published franchise Azure Striker Gunvolt. Visit them at http://www.inticreates.com