The first thing I saw when booting this babe was the list of controls. I didn’t pay any attention to them and rushed to the tits. The white-skinned emotionless sexbot was waiting in the room of the space station!

As I mentioned, I paid zero attention to the game controls and tried to grab this bitch’s robotic titties tapping random keys on my keyboard. I raised my arm a little and walked straight at her. I broke her spine.

How do I describe this? I walked into her and my character grabbed her neck in a headlock. Instead of playing tetris with our squishy naughty bits, I found myself wrestling with the bot, spasming in the throes of death. Her spine is apparently not made of any metallic substance, but some soft sci-fi plastic.

The girls are named B17 and B18. The perfect names for the future mothers of my android children.

Sexbot Quality Assurance is available for download on Nutaku for only $20.00. 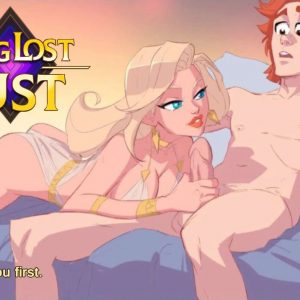 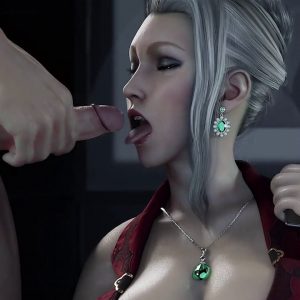