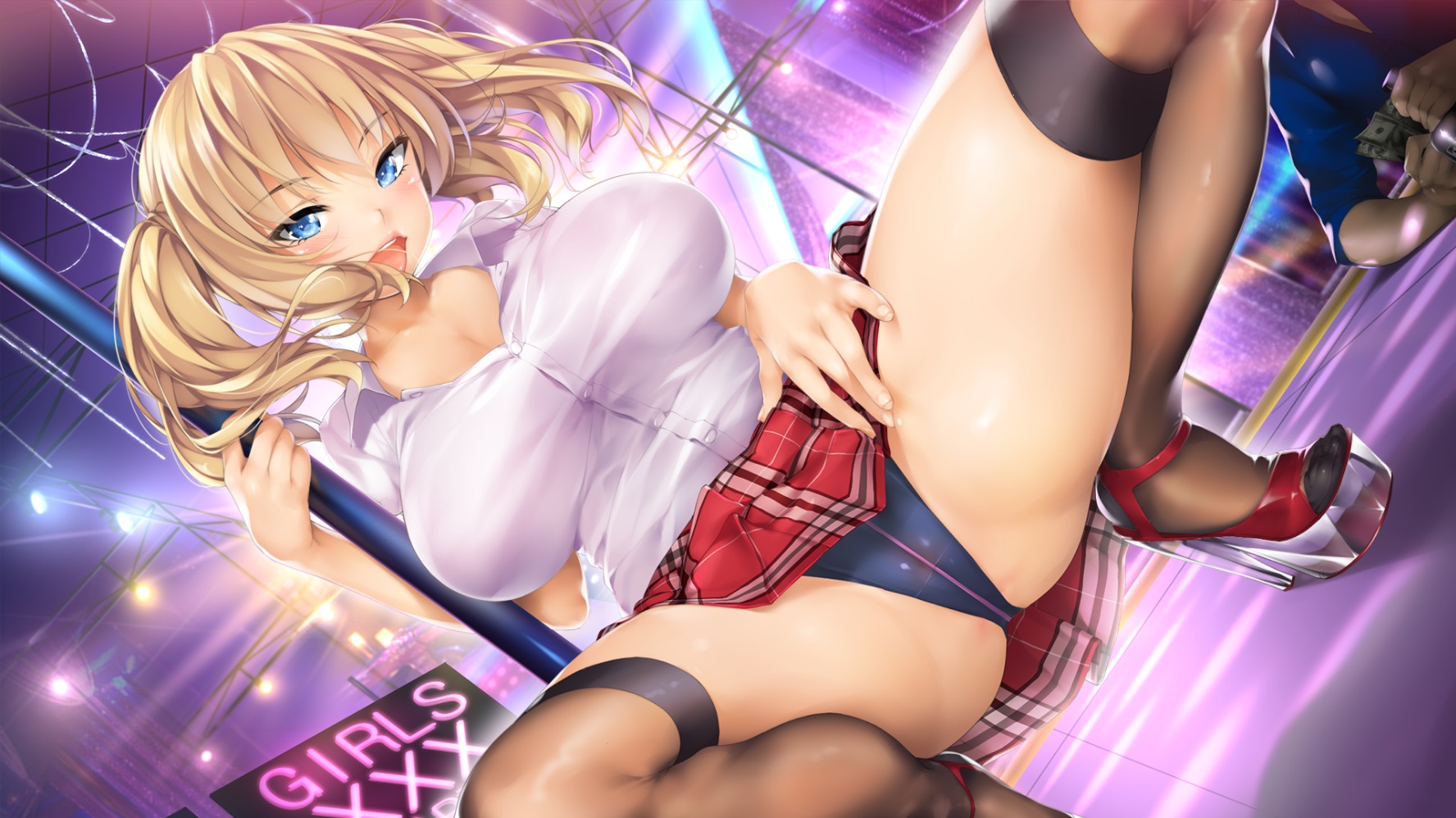 I read an article on gamesindustry.biz titled First Uncensored Adult Game on Steam Pulled from Sale in 28 Countries. 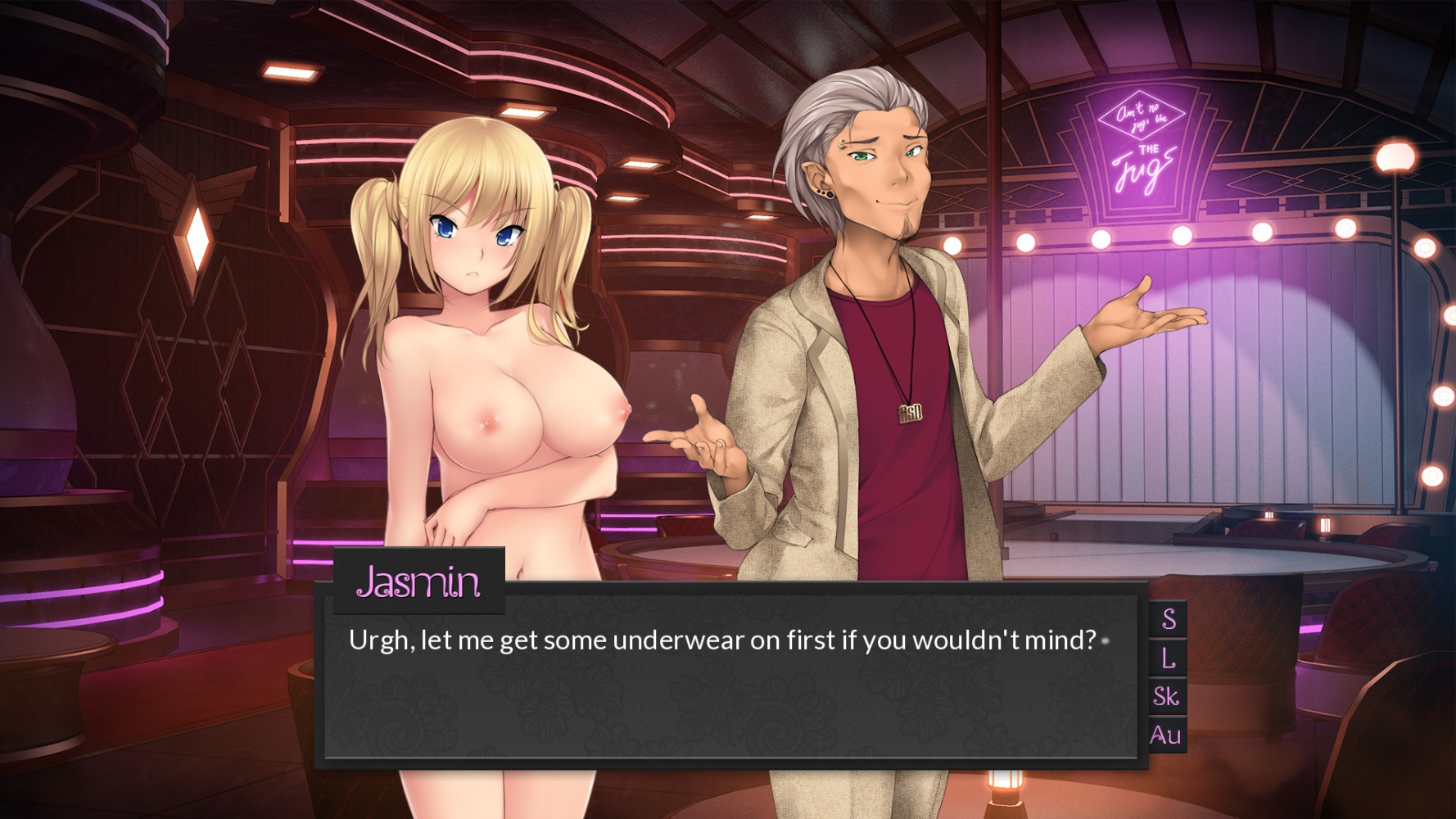 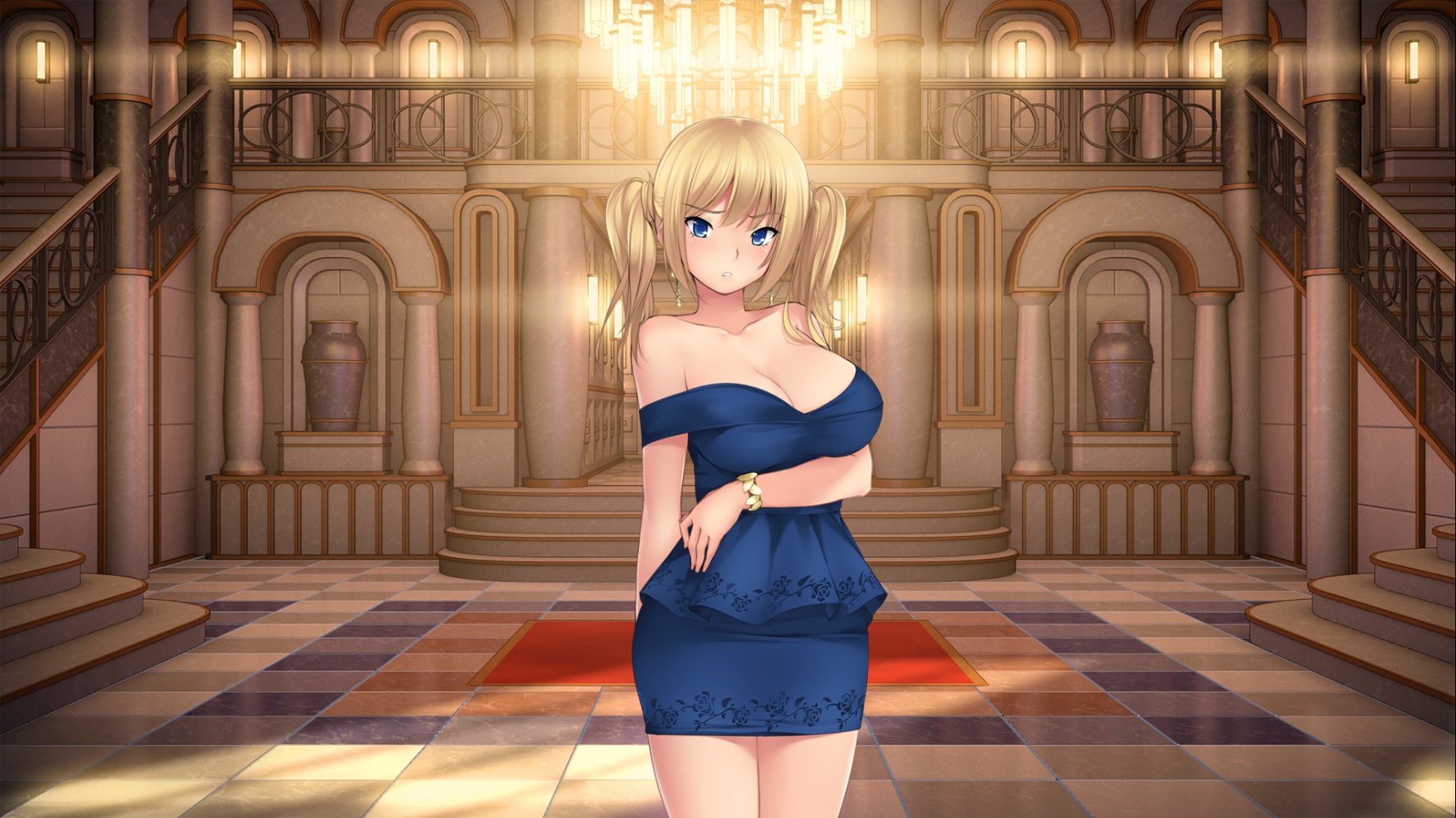 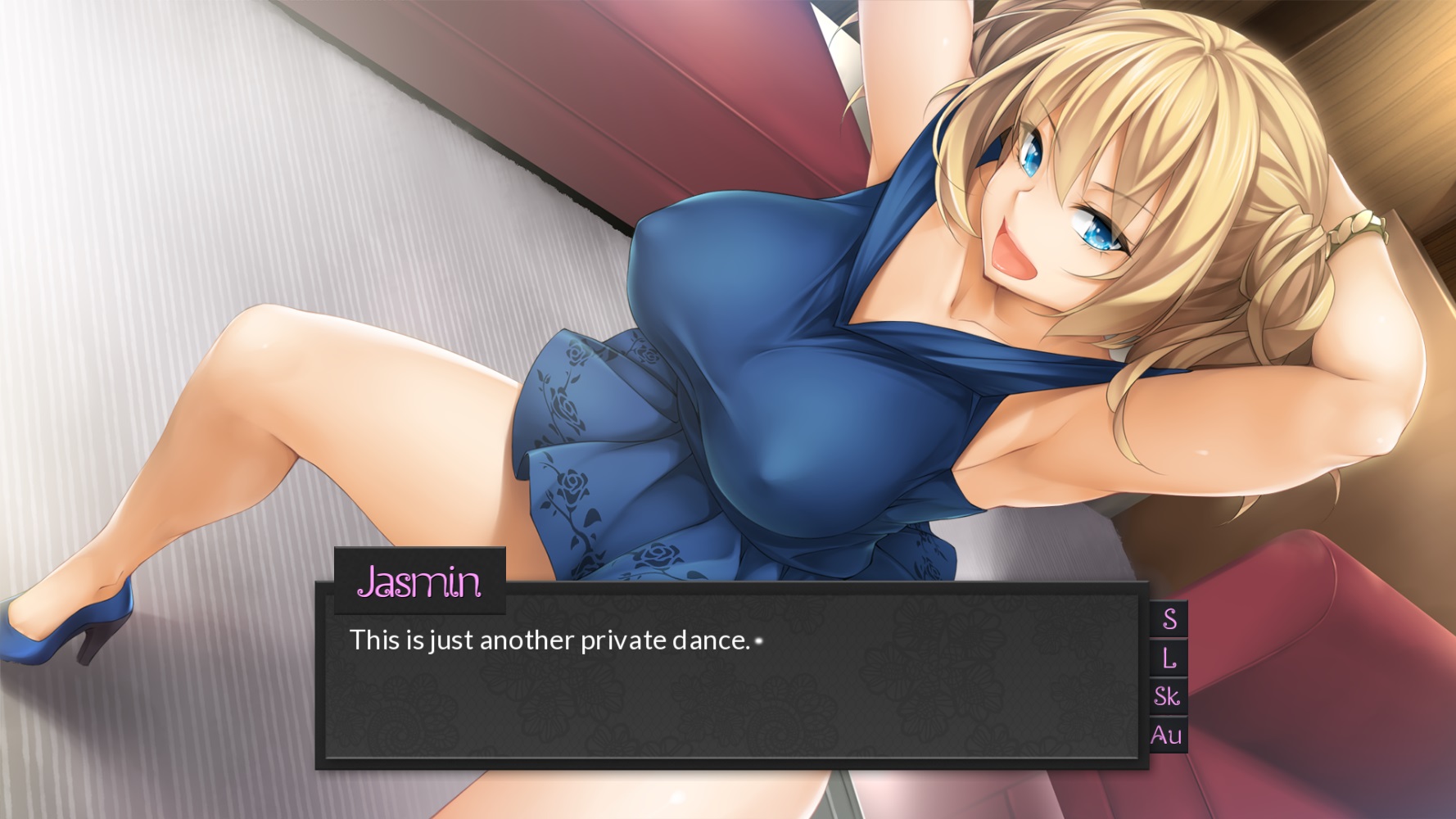 This game is not breaking any new ground, it’s a damned visual novel coded in Renpy. The developer is still taking pride in having released the first uncensored adult game on Steam and getting all this free publicity for the controversy that ensued. Several gaming sites are reporting on this event in hopes of grabbing readership for their sites and ad revenue with the traffic. You can expect sales of the game to surge. All in all, everyone is a winner in this hustle.

Below the line is the unedited article from gamesindustry.biz

Negligee: Love Stories, from developer Dharker Studios, has been at the centre of debate surrounding sexually explicit games on the platform in recent weeks.

In May this year, Valve advised developers to censor the content of such games appearing on Steam, or have them removed.

However, as of earlier this month, Valve began approving sexual games after implementing an “Adults Only” filter.

Despite this, Dharker Studios can still be found liable if Valve is fined for distribution of sexually explicit games in countries where such content is censored.

As such, the developer has been forced to halt the sale of Negligee: Love Stories in 28 countries where its game violates censorship laws, including Germany, its fourth largest sales region.

“The fact is, these restrictions are the downside of being the poster child for the first fully uncensored adult game on Steam,” said the Dharker Studios in a community update on Steam.

“Several countries banned the game which prompted us to realise that we need to be more careful with where we sell in case we breach laws in other countries.”

The developer has suggested that in future it will look to provide censored versions of its games in order to comply with the relevant laws.

Currently, Dharker Studios appears to be the only adult game developer which has been required to take action to restrict the sale of its own products, an issue it has raised with Valve.

“We do not know why other developers who have released an adult DLC patch for their game have not restricted its visibility to certain countries,” said Dharker. “Nor do we know why Steam is allowing them to do this.”

“For some it is probably because they have very little visibility, and so Steam do not know about them or believe that the countries will notice or care themselves.

“For others though I do not know; there are some games recently released at the same time as Love Stories with DLC adult content that are more popular and cost more than my own releases and yet there adult DLC remains unrestricted to all.”