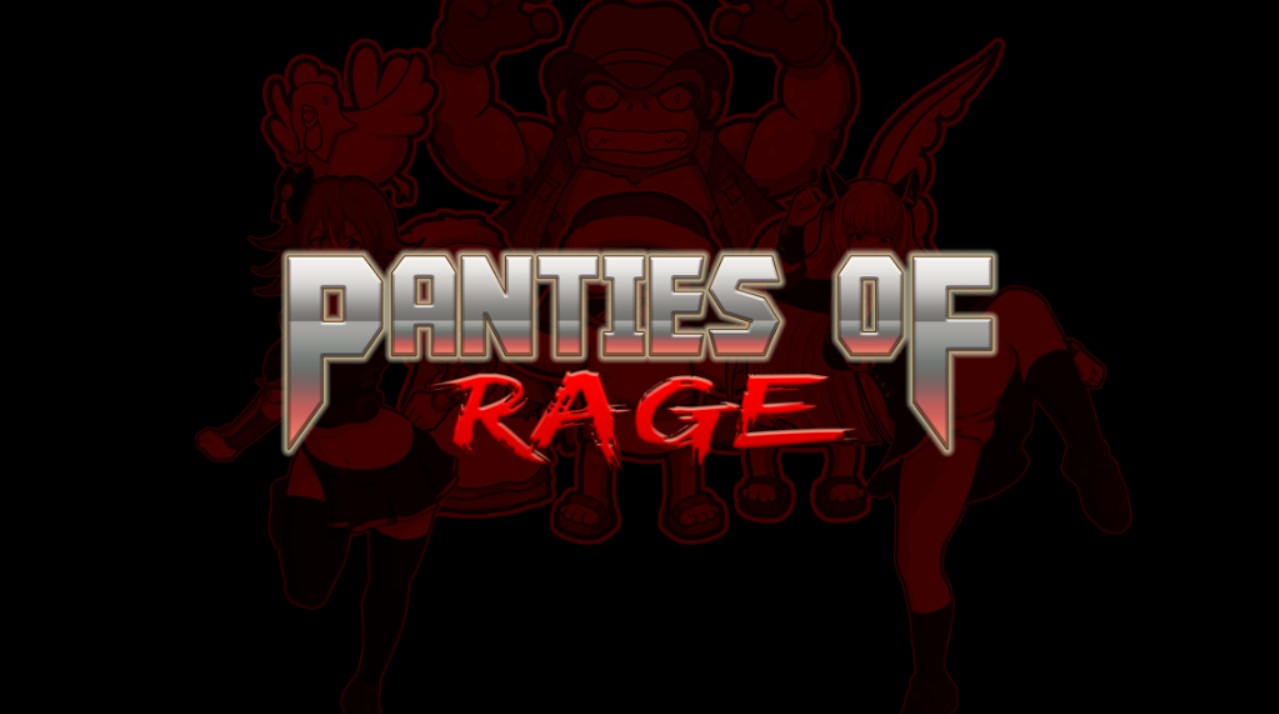 Montreal – September 9, 2018 – Adult gaming portal Nutaku.net has released Panties of Rage, an action adventure browser game on their website. The beat ’em up title features over 50 missions and compelling gameplay that will lead players to explore a selection of worldly experiences. Gamers can join other Nutaku players in Panties of Rage by entering solo, or in a group event adventure to fight off undead enemies!

About Panties of Rage

Panties of Rage is a beat em up with light RPG elements.

Two student magicians and their mentor get trapped inside a cursed magical book. The Sexpilion.This world has been completely devastated by a powerful army of Zombies, headed by a powerful villain known as Mr.Mummy.

Explore 3 different environments; Roman, Egyptian and Western, while you demolish hordes of Zombies by using your fists, and magical powers. Collect panties and destroy your enemies!

You can find this game at Nutaku’s browser game library. 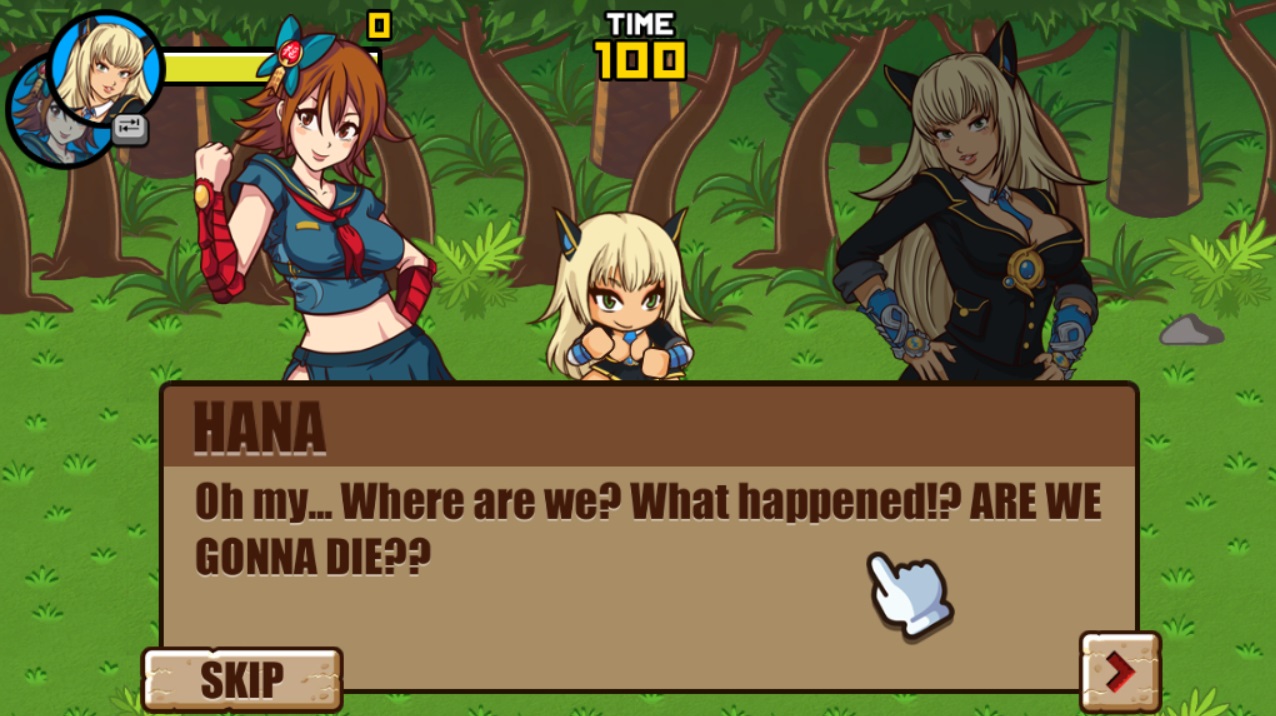 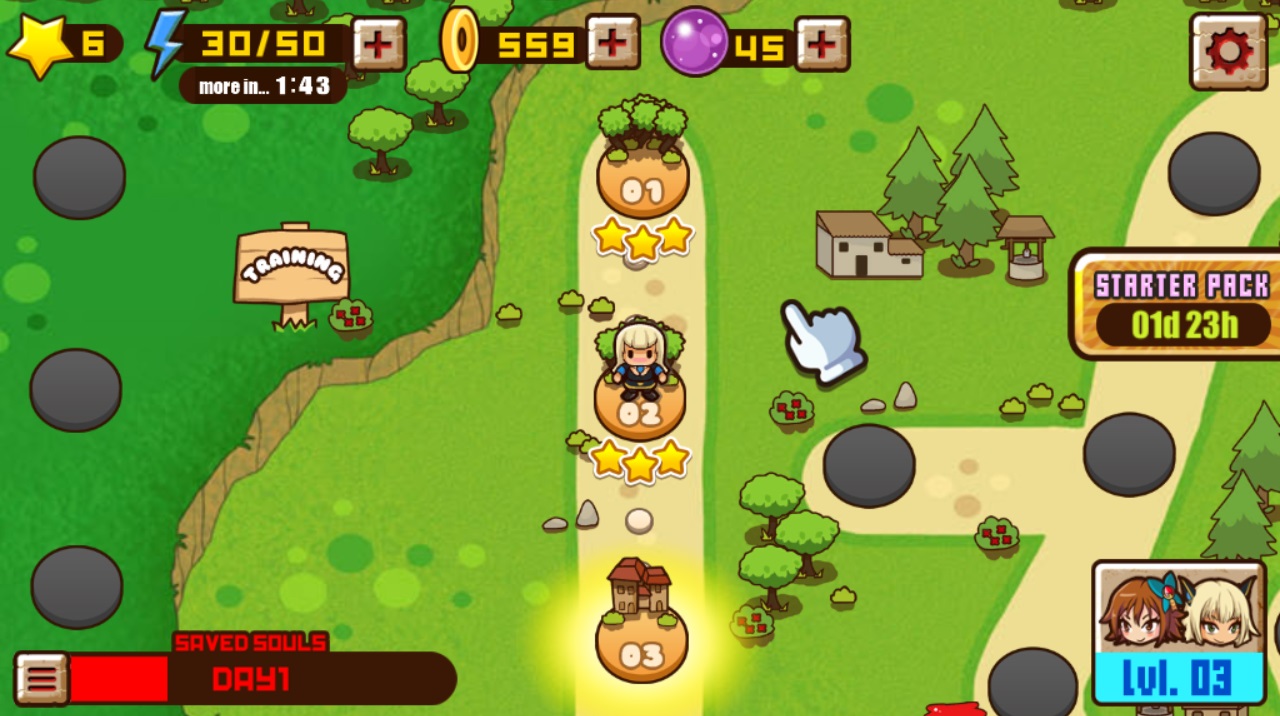 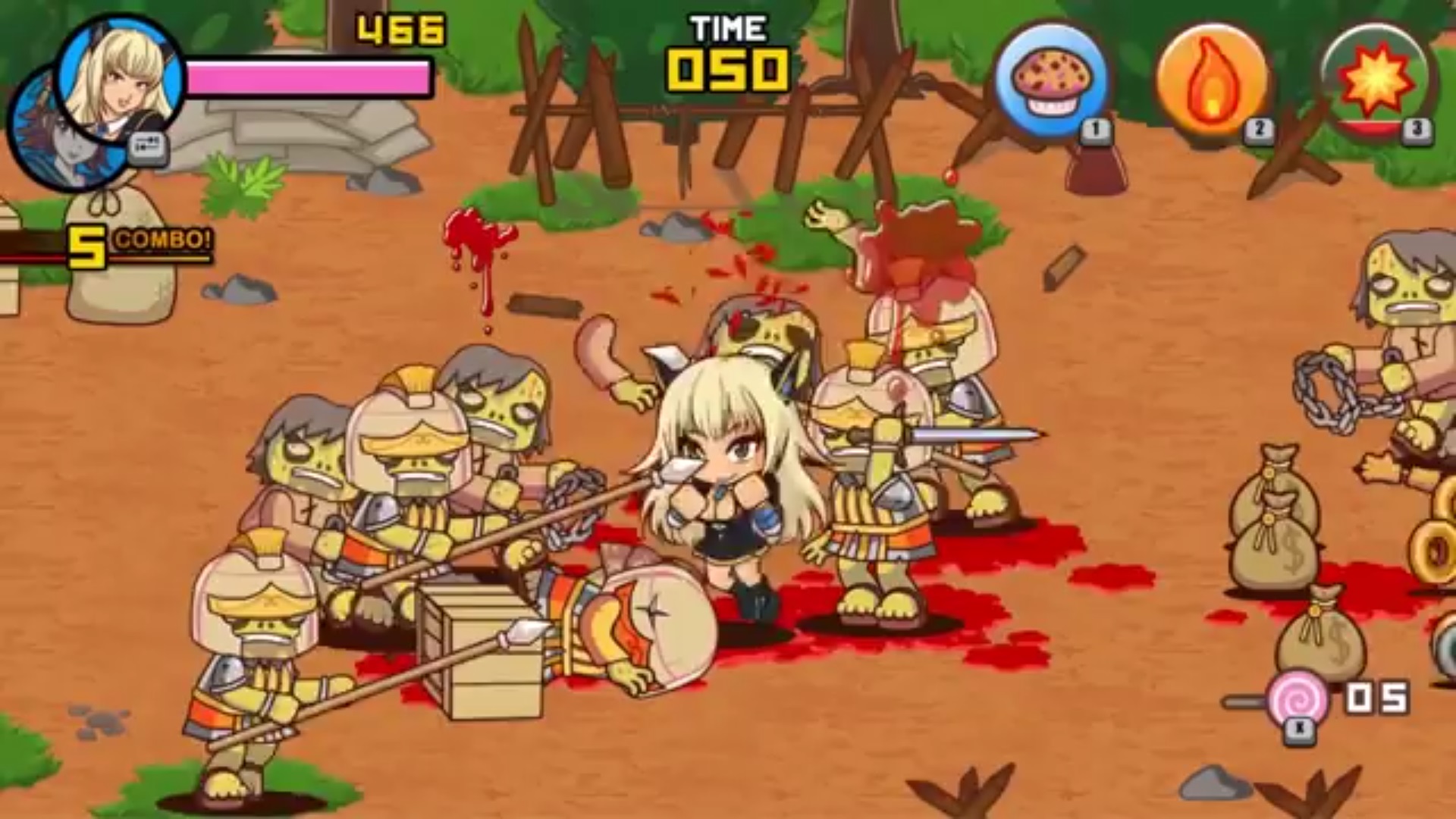 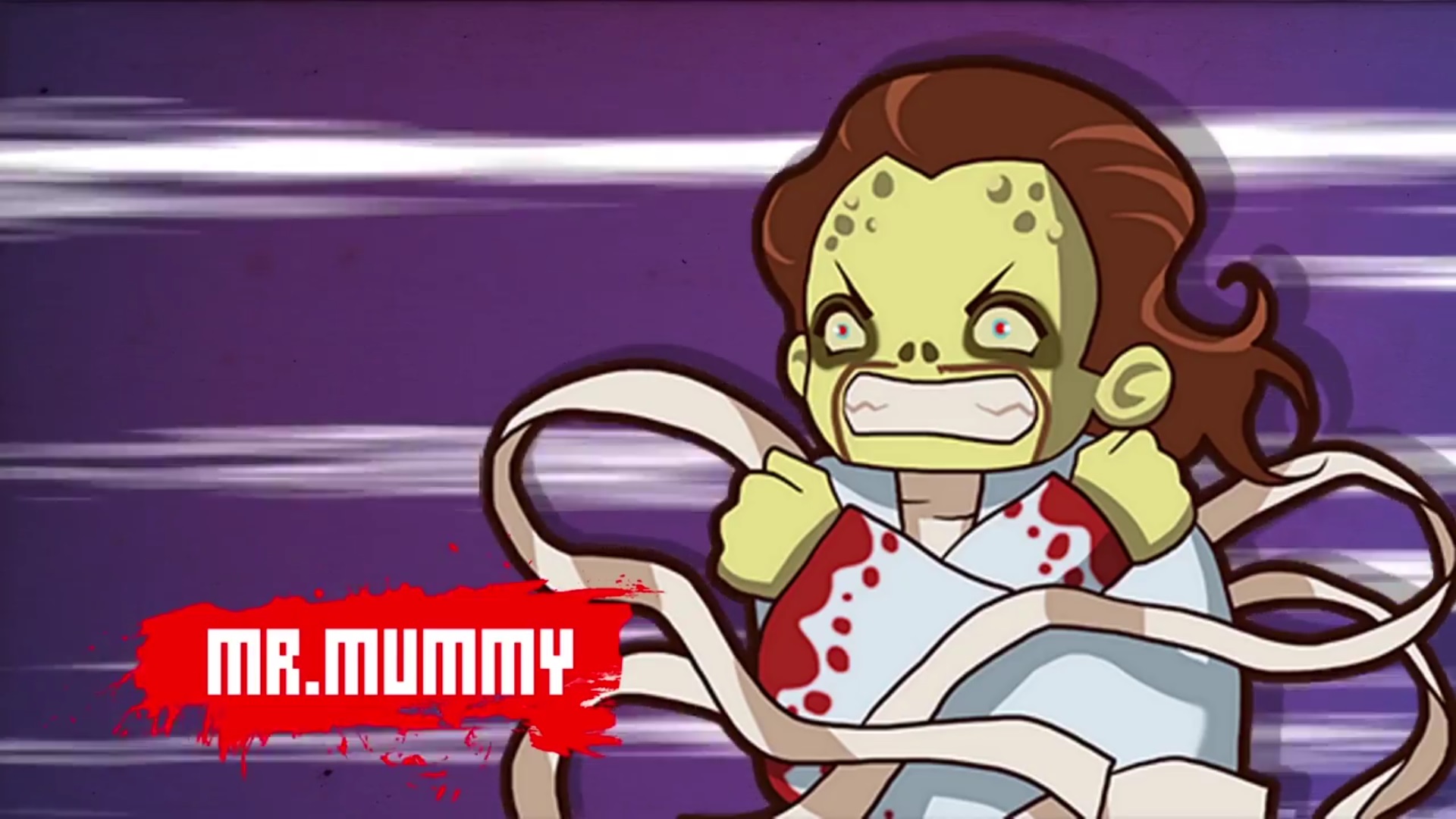 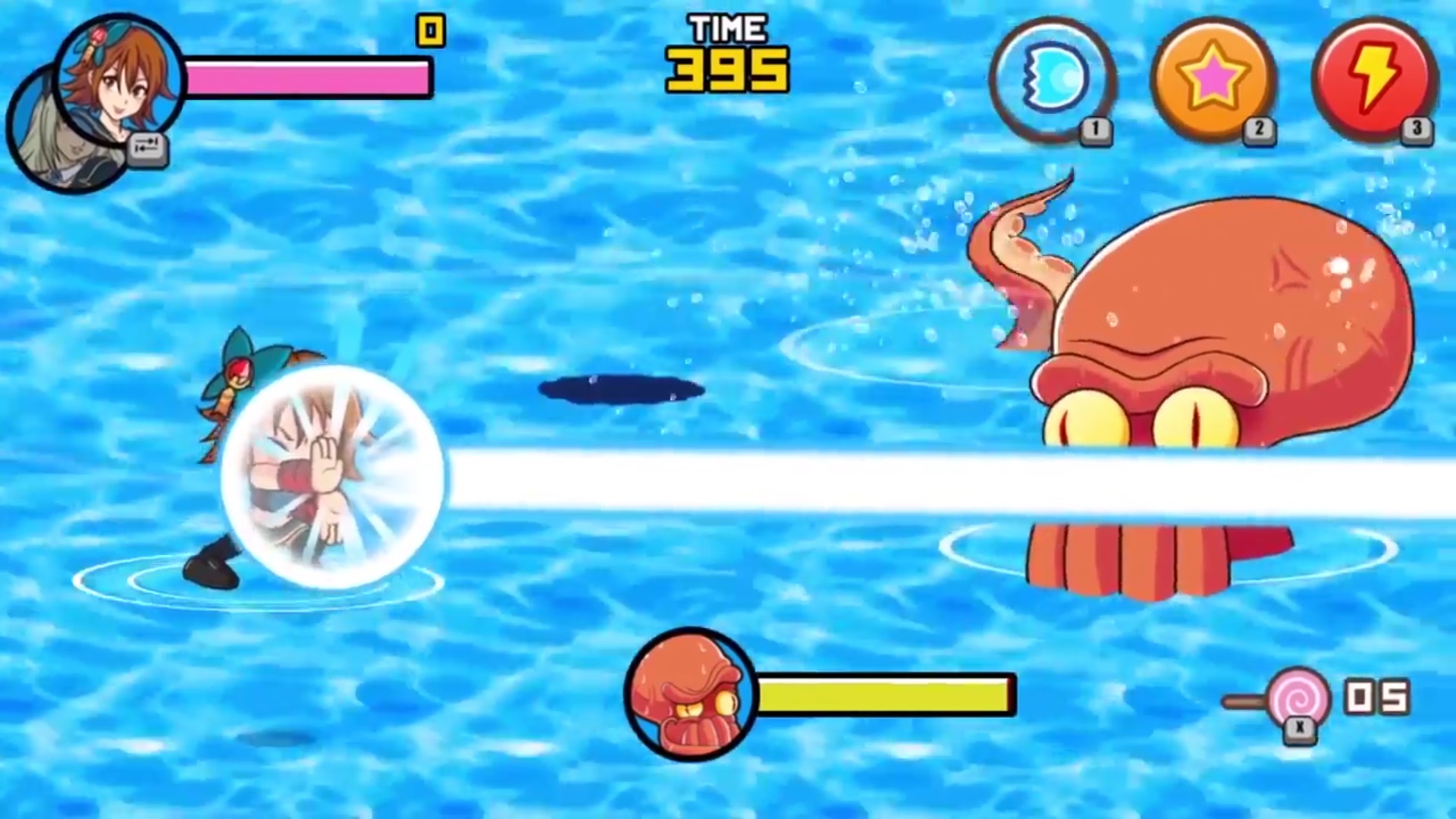 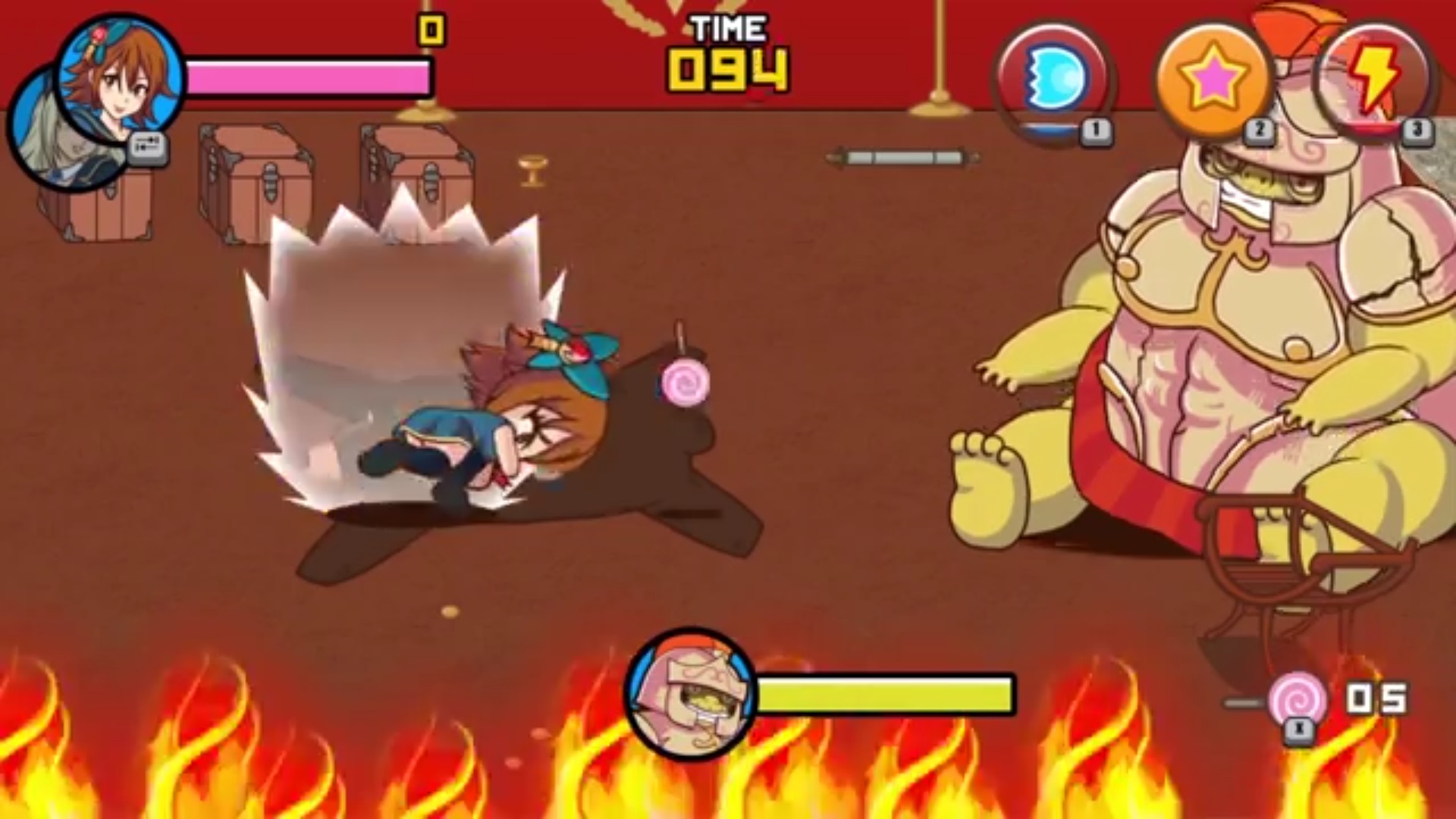