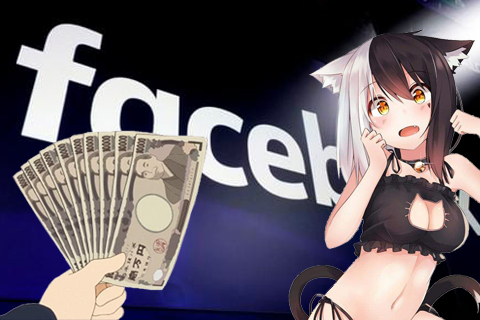 Roger McNamee is Marc Zuckerberg’s mentor and an investor at Facebook. He recently wrote an article criticizing the social media platform’s business practices. This post is a summary of his criticisms.

Roger McNamee’s article was published on Time.com on January 17, 2019 by the title. ‘I Mentored Mark Zuckerberg. I Loved Facebook. But I Can’t Stay Silent About What’s Happening’.

The only reason why Facebook is under so much scrutiny lately is because the company grew too large. Facebook reportedly had 1.5 billion users in 2018. The rules that apply to your company change when you grow into a transnational empire with more money and power than most nation states.

Facebook hasn’t updated its business ethics to account for the social impact they’re having on societies around the world. The company’s curation algorithms are so powerful at influencing the opinions of millions of people, they are influencing election results. If you fail to be responsible with that kind of power, society will fuck you.

If you’re a blogger or small business owner, many of mister McNamee’s criticisms read more like a useful set of tools, rather than a checklist of crimes. If you’re a website owner, you would be stupid not to study the advertising strategies of the most successful social media company in existence.

Facebook is littered with algorithms that curate content that users see. By manipulating the feelings and attention of their users, they are able to significantly increase ad engagement.

When people are highly emotional, they become more receptive to targeted advertising.

Feed people with information that reinforces their established beliefs.

Sell the data you collect on your users to corporations and governments.

Never criticize your users’ lifestyle, beliefs, or their values.

Feed your users with extreme messages that talk shit about people they hate.

Make up, or share juicy conspiracy theories about people that your audience hates.

Gather data on your users anywhere you can. Facebook has littered the web with their bots. They collect mountains of metrics, not just on users of their platform, but on everybody on the internet.

Make constant improvements to manipulate the attention of your users.