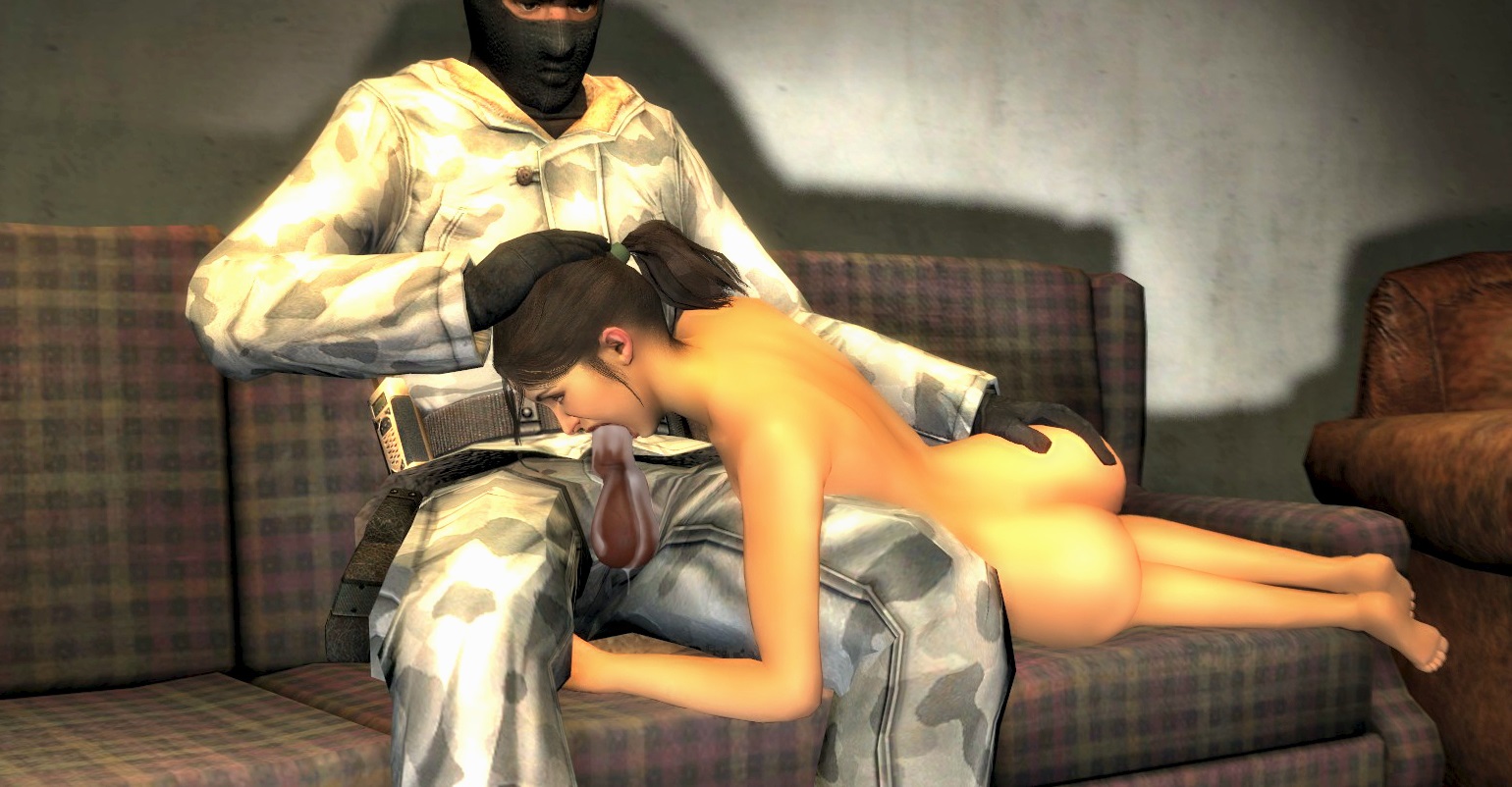 Whenever I get pissed at the no-skill casual games we review, I go watch the latest e-sports tournaments of Counter Strike: Global Offensive on TwitchTV. ESL has been running multiple re-run streams, which I’m constantly watching.

I’ve enjoyed watching the Counter Strike scene grow so much in recent years. The level of competition has steadily grown to the point where we’re seeing a good rotation of champions. Lots of new previously unknown teams full of young players are finding their way to the trophy spots. We even had a Finnish team, ENCE, win a big tournament in Kiova in 2018.

I’ve been thirsty for a new premium e-sports to replace Starcraft II, which was my passion since launch. I watched probably thousands of hours of content of that game on the early days of Twitch. Back then, the scene was much more vibrant and alive. Starcraft streams were always on the front page of Twitch, just a few clicks away. Those were the days…

While the top e-sports stars and the fans are almost exclusively male, we shouldn’t forget the countless gamer girls roaming the Counter Strike servers without making a fuss about which genitals they’re rocking. You never know, that potty-mouthed bastard topping the kill charts you accused of cheating could a hot girl getting boosted by his alpha cock boyfriend!