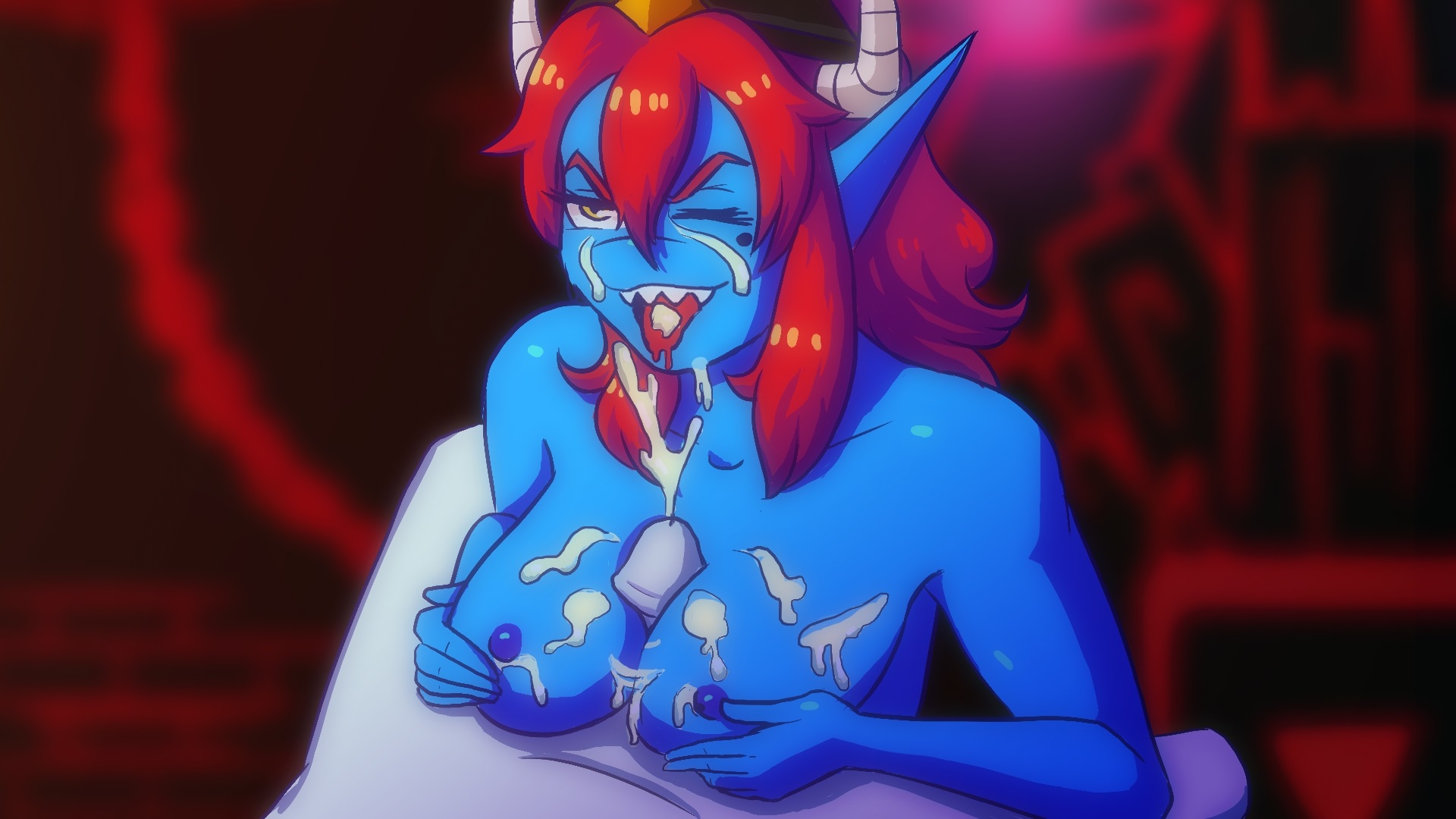 The Legend of Arcadieu, a visual novel game developed and published by Kavorka Play. Released August 5, 2019. Download on Nutaku.net for $4.99. For PC Windows. No voice acting. Uncensored genitals.

You are about to play a new game called The legend of Arcadieu, but your computer breaks down! You are sucked into the game world where you’re immediately surrounded by cute monster girls who stop you from escaping by riding your cock.

Order your adult artwork at hentaicommissions.com.

You buy a new game called ‘Legend of Arcadieu’, and the famed blue-screen of death transports you to a fantasy land. You wake up in the Town, the hub city for the game. You are greeted by Sophie the Mage and Triss the Warrior. So begins your awkward adventure!

You travel to different locations and grind enemies for EXP, so you can defeat the BigBad waiting at the end of the game. In the Evergloom Woods, you find a Succubus who secretly wants to dominate you. You visit various locations and meet more strangers such as Slime Girl who claims to be the mother of all slime monsters.

The writing for Legend of Arcadieu is alright. Some of the characters have backstories, others not so much. They are so self-aware, there’s plenty of tongue-in-cheek jokes about traditional isekai anime and adventure games. The game is about three hours long in total.

The sound effects are common. There’s various attack noises, bells ringing, books/doors opening and closing, battle and hit effects. There are computer noises, explosions, crashes, grunts, fabric rustling, abstract magic sounds. The large collection of sounds helps bring the game to life. Not all the sounds in the game library are used during game-play. Arcadieu has no sex sound effects.

The soundtrack boasts fifteen songs in total. Music has a good variety from different genres. Battle songs loop continuously. The beat is fast-paced. The rest of the music creates a calm and relaxing mood and is fun to listen to.

The game employs original instruments. You will frequently hear the harp, string plucking, and a variety of flutes. Most songs will remind you of classical sword and sorcery games with a medieval vibe. Some tracks use the guitar, piano and drum beats in supporting roles. The music in this game stays close to the atmosphere on-screen.

A standout song is Solemn City, it’s a beautiful song with violins and pianos creating an enchanting melody. Hidden Gifts is a slow, but wonderful track with soft chanting and triangle playing giving you a good Halloween vibe.

The Legend of Arcadieu is a visual novel. Clicking the screen turns the page and advances the story. The game menu has a basic design. The ‘Auto’ and ‘Skip’ buttons will forward the game on your behalf. There are enough save slots for you to save your progress.

Choices in the game determine which of the three possible endings you will get. They also decide which sex scenes you unlock. Battling evil monster girls lets you fuck your party while seducing monster girls puts your party in the friend zone.

The game misleads you several times. You’re told you can do things you really can’t.

Artstyle is inspired by western cartoons with standard shadows and thick edge lines. Character sprites have no poses. Designs are cute with sexy proportions. Sprites have basic mouth and eye movements with limited facial expressions.

The Legend of Arcadieu has some sexual content. Artwork is limited to one or two CGs with some variation such as O-face and climaxing. The camera work is alright and the sex positions the characters assume are titillating.

The Legend of Arcadieu is an interesting little visual novel that sports an enchanting visual aesthetic, a short story and some cute, likable characters. The lack of sexy voice acting and basic sex scenes drags down its scores. If you’re gonna have slime girls and other fantastical monster pussies, go all the way or don’t even try! Download The Legend of Arcadieu now!