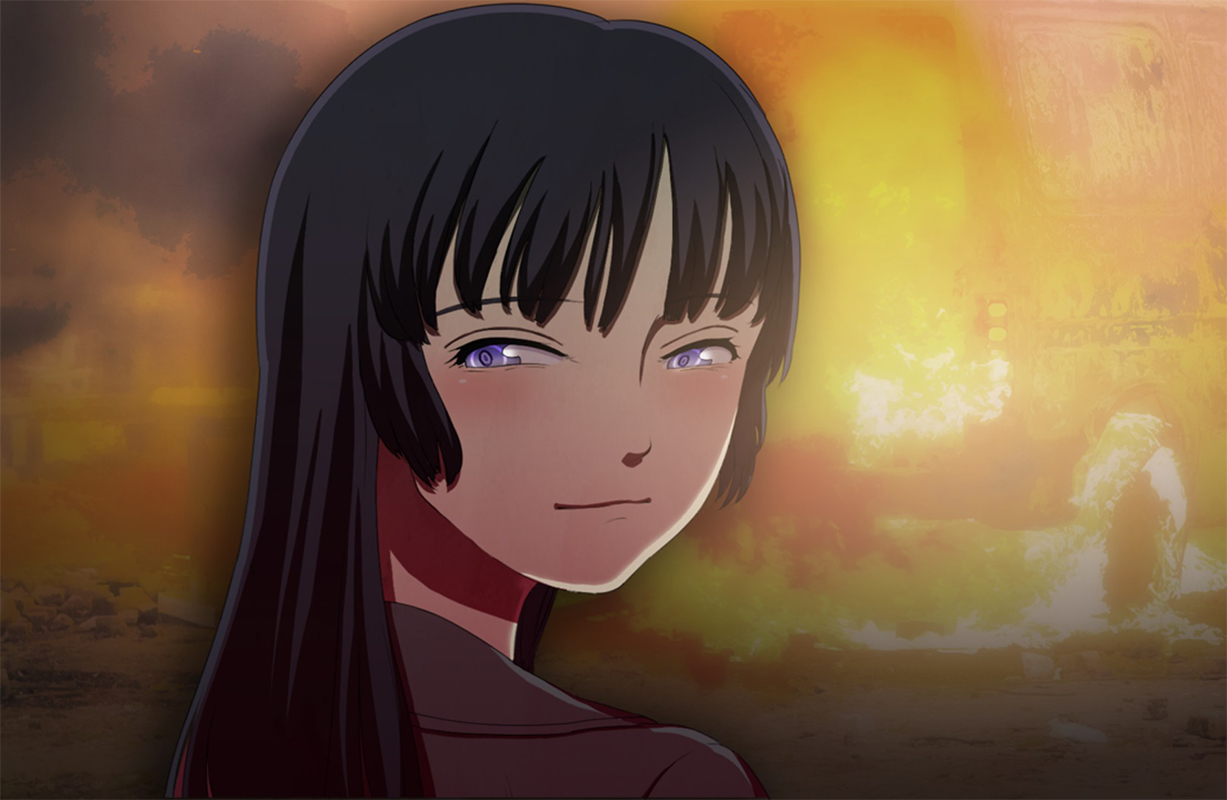 Humanity now communicates mainly via telepathic abilities after an unknown disaster fell upon the world. Most of humanity’s history has been lost, and society was rebuilt based on the only remaining records of that time, called the Akashic Phones. 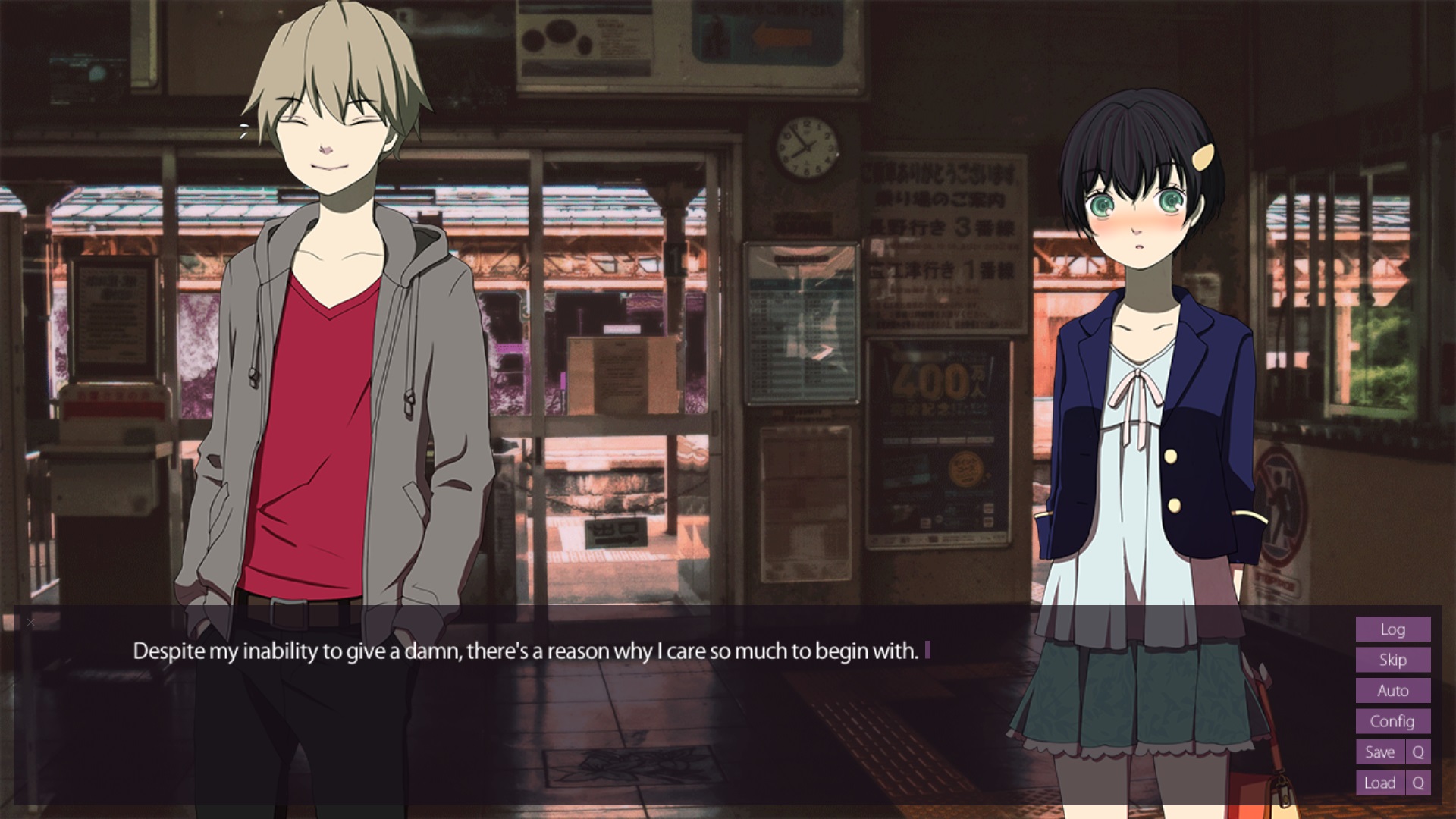 When Yotsuba meets a mysterious girl who cannot communicate via telepathy, that’s when everything changes.

He finds a mysterious object in the snow, a screwdriver… What is this thing that will unravel his whole world?

Solve elaborate and cryptic puzzles, play through multiple routes and find out the mystery of these characters in Yotsuba’s life. Unlock special scenes and alternate endings after your first playthrough. 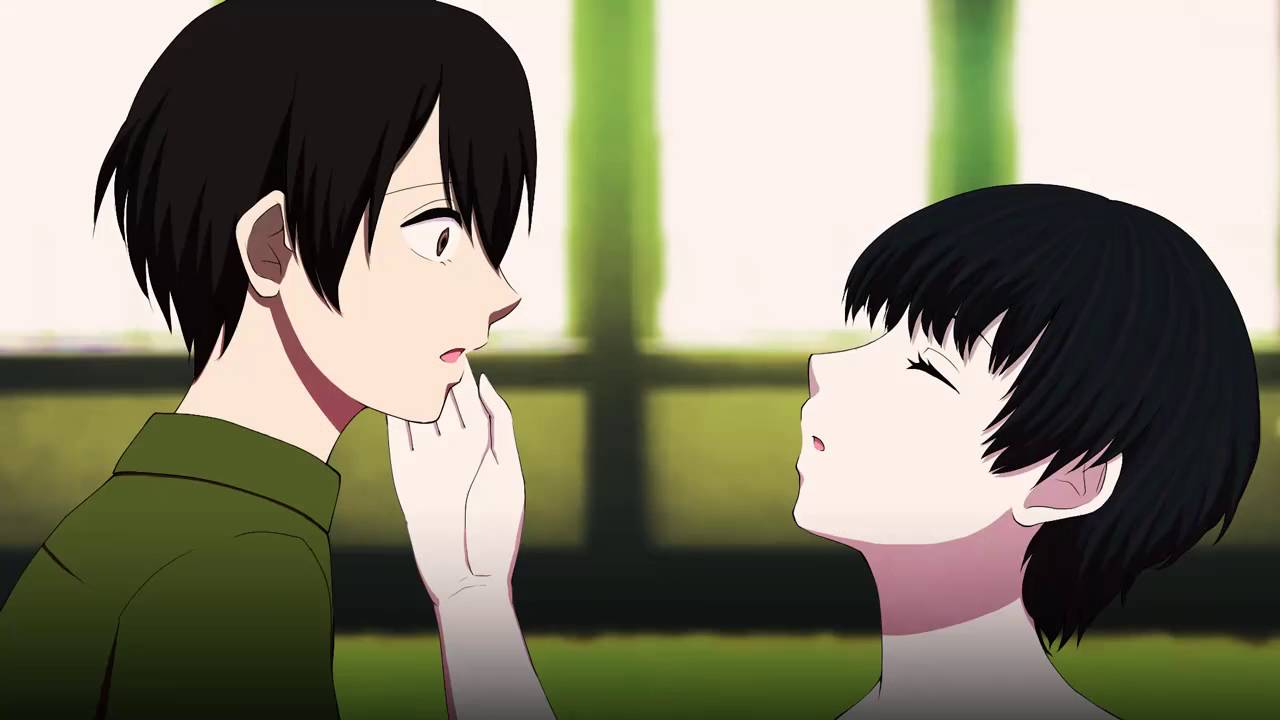 Chloro is a doujin game circle based in Japan focused on the development of niche and underground subculture games exploring the themes of science, mania and knowledge. 2236 A.D. is their first title released in English.

–
About Sekai Project
Since 2013 Sekai Project has been publishing, licensing, and localizing the most requested and most popular titles for the western world to enjoy. There’s a plethora of exciting games and other multimedia from all over the world. The group is currently focused on Asian territories. Visit their website at sekaiproject.com.