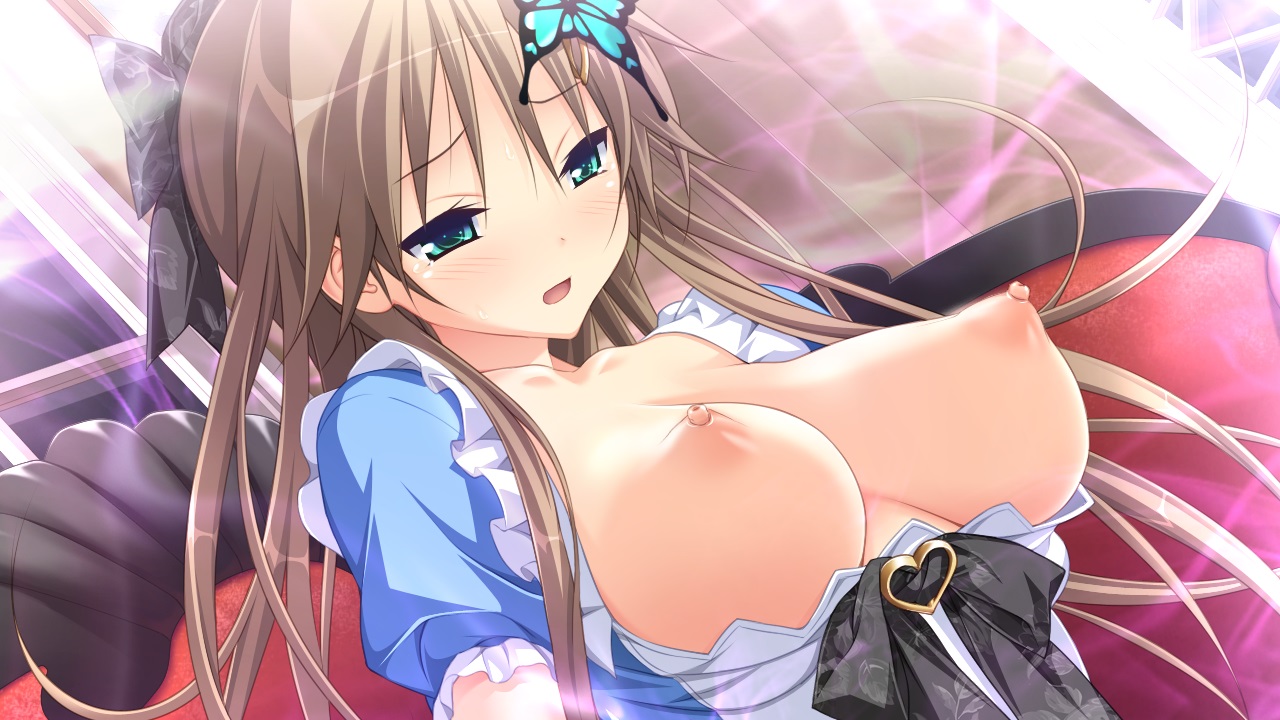 June 14th, 2018 — Purplesoft’s Tale of Waking Nightmares, Hapymaher, is Coming To MangaGamer On July 12th, 2018!
What is real? What is just a dream? How can you be certain one is not the other? When dreams seem real and reality fades into a dream, where does the truth lie? For Tohru Naitou, a young man forced to experience lucid dreams when he rests, that question is not an easy one. Though his only rest from the nightmare is exhaustion, a girl claims she can put an end to them–but is she real? Or is it all a happy nightmare? This mysterious tale of warped reality will be available on July 12th, only on MangaGamer! Pre-order your copy now and get 10% off! 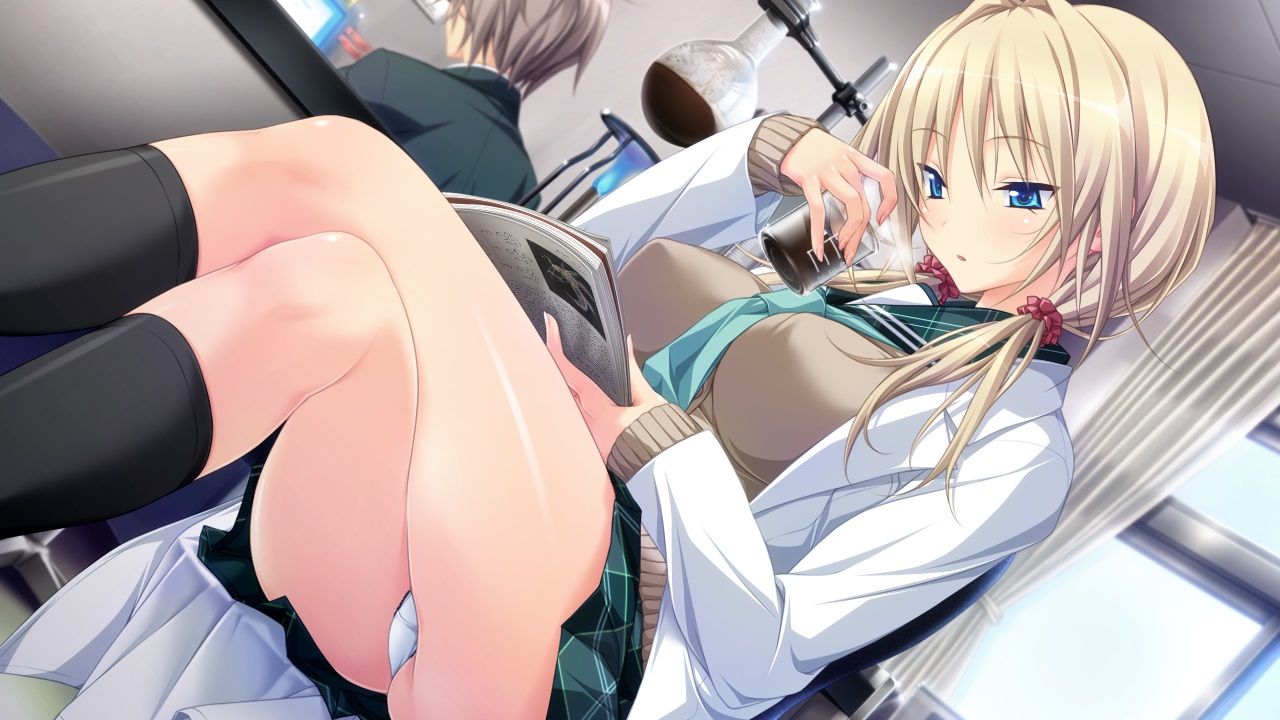 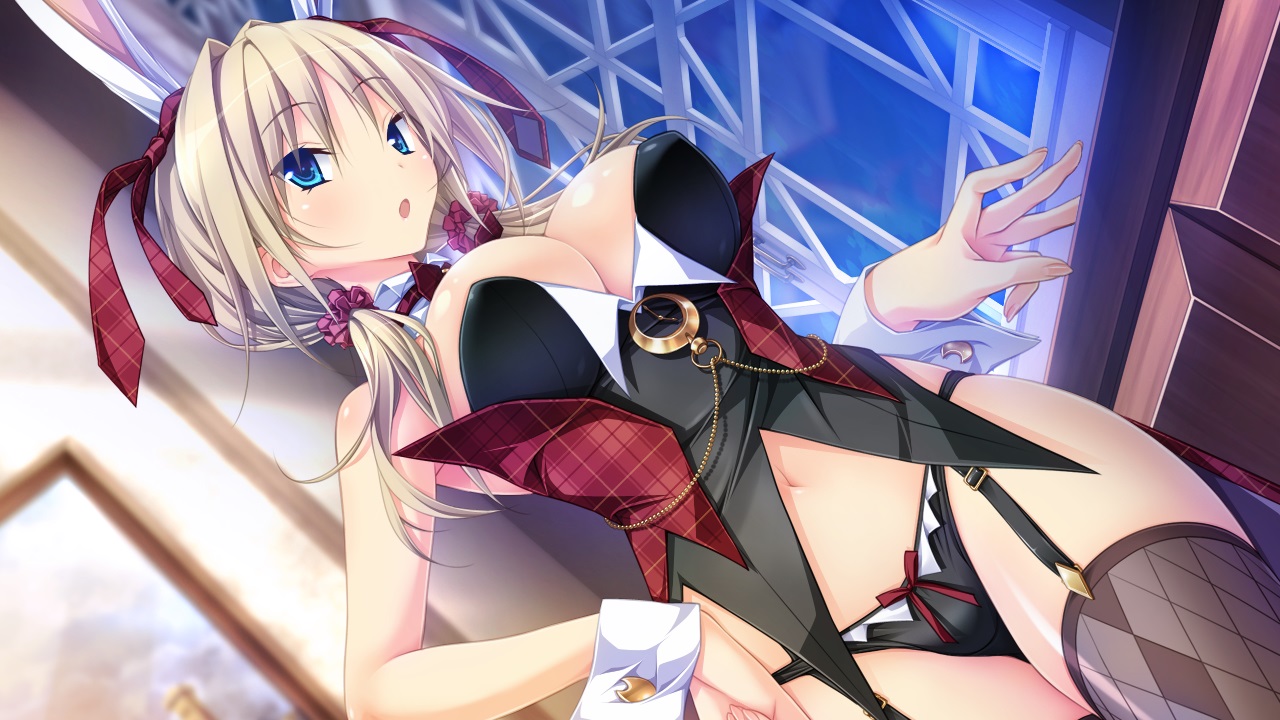 Hapymaher
Lucid dreams.
Dreams where you know that you’re dreaming.
Starting after a certain accident, Tohru Naitou began to have nothing but lucid dreams.
Sleep normally exists in order to rest peacefully. But he can no longer rest whether he’s asleep or awake. He can only rest when he collapses from utter exhaustion.
He has a childhood friend who supports him and calls him ‘Nii-san’, Saki, a sempai from his science club who is amused by his awkward way of living, Yayoi, and an underclassman who sings in front of the station, Keiko, who calls him a weird sempai. And tonight, Tohru dreams again. But this dream is different from those that came before.
“Maia…? Why are you in my dream…?”
A girl he hasn’t seen even once since he started having lucid dreams.
Maia appears before him again. To Tohru, this is the very worst form she could take.
But Maia isn’t the only one who appears.
“I have to put an end to bad dreams here.”
Saying that, a girl who calls herself Alice rescues Tohru.
Alice says that she travels from dream to dream, and now she’s come to Tohru’s dream.
What is this meeting the beginning of? The anxious Tohru can’t find an answer.
Maia whispers into his ear:
“This is the story of a sweet, happy nightmare.”
–
Hapymaher
Developer: Purplesoft
Genre: Adventure
Price: $44.95
OS: Windows 7, 8, 10
Text Language: English
Age Rating: 18+
Release Date: July 12, 2018
–
ABOUT MANGAGAMER.COM
MangaGamer.com is the world’s first legal download site for English translated Visual Novels. Since its launch in July 2008, it has offered services where fans can download and enjoy popular Visual Novels such as minori’s ef -a fairy tale of two and OVERDRIVE’s Dengeki Stryker right from their home. Don’t forget to visit us on Facebook and Twitter!
animegirlecchierogehapymaherhentai gamemangagamervisual novel
0 comment 0 FacebookTwitterPinterestTumblrWhatsappTelegramEmail