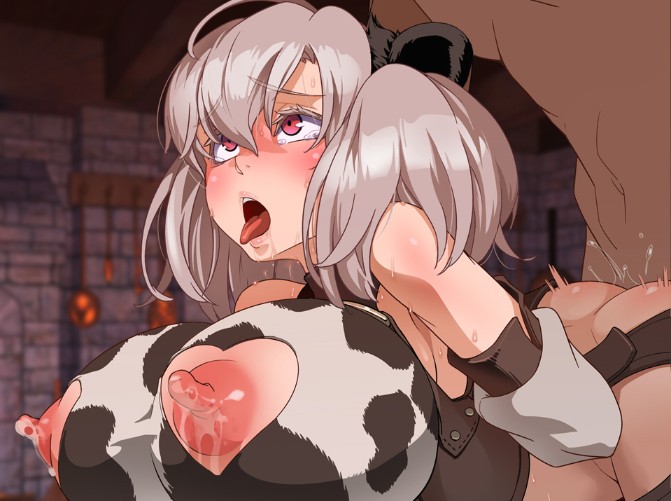 People seek novel experiences that feel fresh. It’s basic brain chemistry; Novel experiences give you a big hit of pleasure chemicals. For purposes good and bad, people are starved for a constant stream of new stimulation – that’s the games market.

Very few people play more than one visual novel a year, let alone a clicker. Why? Because they’re essentially the same experience. In the case of a visual novel, every gamer follows the same paths to the same endings. That gets boring.

Many modern game companies are catering to the vast numbers of casual gamers who can barely manage any skill-intensive gameplay. Casual gamers are a different pool of customers from the actual game enthusiasts.

Hardcore gamers can spend thousands of hours into games they love, learning every trick, completing every achievement, and finding every secret. These guys talk and write endlessly about everything they love about their favorite games to everybody. That’s the hardcore gamer: When he sees what he likes, he loves it.

I play tens of new games a year, because it’s my hobby, and my job. For every good product I review, there’s 20 terrible products.

Hardcore gamers are competitive, aggressive, and masculine regardless of gender. They uphold high standards for their entertainment. You cannot get their money if you don’t have their respect.

Hardcore gamers read gaming media. They read reviews. They read about game design. They make their own games. When they find something they like, they are loyal customers for decades. They are big spenders, fanatics, actual fans who care. If you want your game business to grow into a phenomenon with real social impact, catering to casual gamers is a bad strategy.