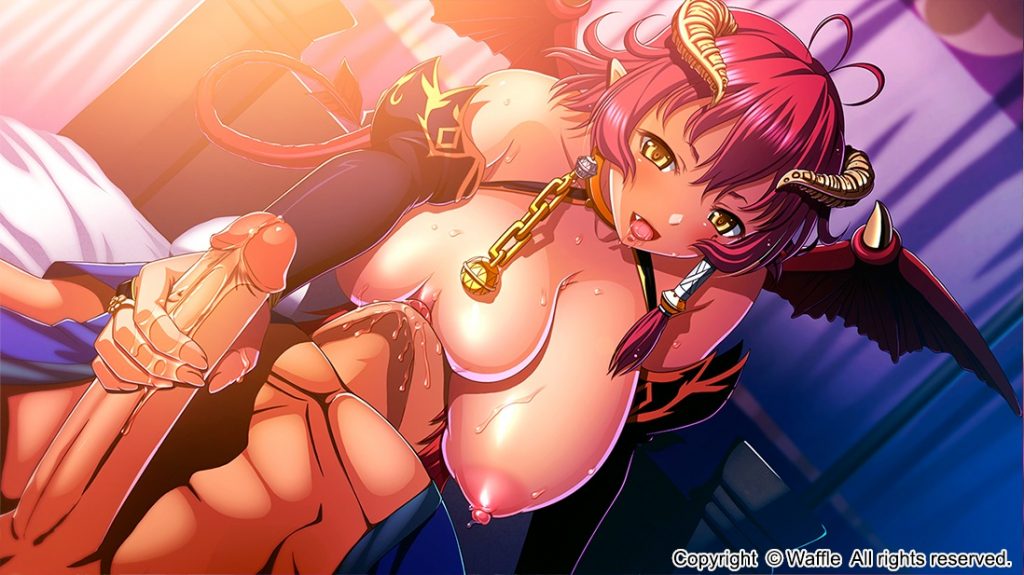 Mangagamer at Anime Expo 2019 announced several new upcoming Japanese eroge localizations coming in 2020. A standout title among the releases is Funbag Fantasy: Sideboob Story 2. Below is the unedited press release.

Fans of the epic mammary adventures of the Funbag Fantasy series will also be overjoyed to hear of MangaGamer’s upcoming release of the latest chapter in Lute’s grand adventure—Funbag Fantasy: Sideboob Story 2!

Five years have passed since political turmoil of Funbag Fantasy: Sideboob Story and something is rotten in the state of Edelland as the queens and advisors struggle to keep Lute’s disappearance a secret! Meanwhile, a mysterious masked man washes ashore onto the island kingdom of Hillsland. After witnessing the illegal smuggling operation being run from Hillsland’s prison on Zorro Island, he’s conscripted for a suicidal mission to slay a minotaur! Is he doomed like countless others before him? Will he survive the looming foe and claim some funbags of his own? Where is Lute, and what destiny awaits him and his voluptuous harem?!