3D Cuckolding Game Review: A Favor for a Friend 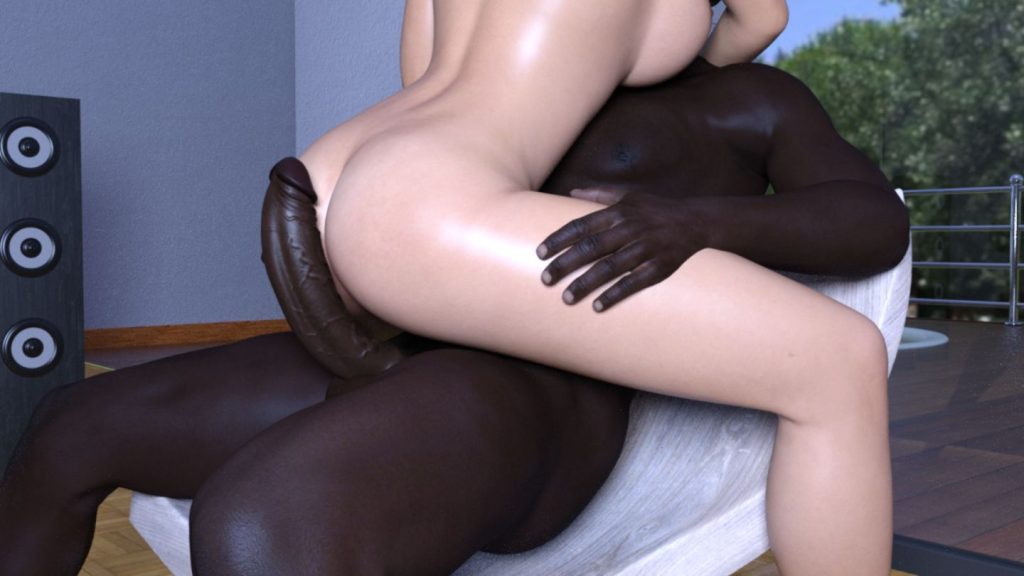 Your wife doesn’t trust you to visit a bachelor party alone, but the only way she can attend is to be the stripper! Will she hold back her desires? Or cheat on you in front of the entire party?

There are no choices in-game, only illusion of choice. For example, you can name yourself and your wife but the dialogue completely ignores it. Your wife will still say “I looked over at Mark”, regardless of what you originally wrote.

As with his previous title, the story is ripped directly from a classic on Literotica. Do not expect something completely original.

Your wife put on a mask, took off her wedding ring, drank a gallon of booze, and started stripping! But when the other men took their dicks out, that’s when you knew things were getting crazy! What happens next?

Play a Favor for a Friend on Windows PC, Mac OS, and Android. You can support the developer on Patreon. And if you loved this game and want to see the developer’s other title, check out our review of Helping out the Neighbor.