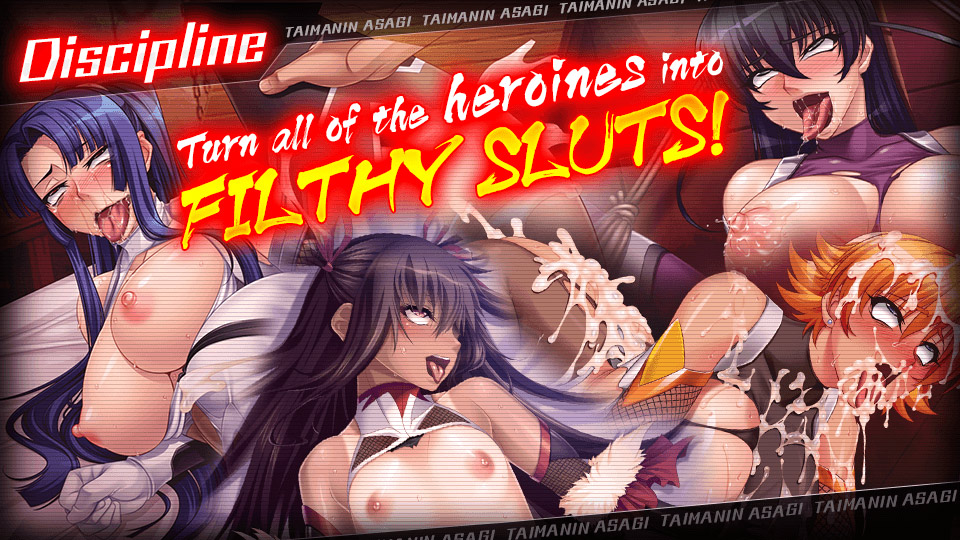 15.10.2018 – The English localization of Taimanin Asagi Battle Arena arrived on Nutaku.net in October 2018. Developed by Black Lilith, published by DMM Games, this premium freeware card game features artwork from the famed Kagami Hirotaka. If you’re a fluent reader of Japanese, check out the original Japanese website.

The mobile version of the game has now arrived on Nutaku’s site. Available in the mobile games section, you can download the app for your smartphone.

No idea what the game is like? Read my first impressions about Taimanin Asagi Battle Arena.

Quoted from the official product page:

“In a near-future Japan where demons, ghouls, and dark beings roam…
The ancient agreement of mutual non-intervention between humans and demons has begun to fall apart as mankind derails to the dark path. Humans and demons have colluded in criminal gangs and corporations, causing havoc and bringing forth an age of chaos.

But those who follow the path of virtue have not been left powerless.
The government created an organization composed of ninjas with demon-slaying powers to fight the evil forces that plague the world.
Those ninjas were known as the Taimanin.

In the world where darkness roams, a man of ambition and strength has risen to destroy the equilibrium of the three ruling forces and conquer the world.”

The game’s story features themes of rape, forced prostitution, mind control, monster sex, corrupt politics, and many more triggering topics inspired by reality. It makes you question why the mainstream news media never tells you what’s really going on in your nation that you must indulge in Japanese media to get exposed to reality.